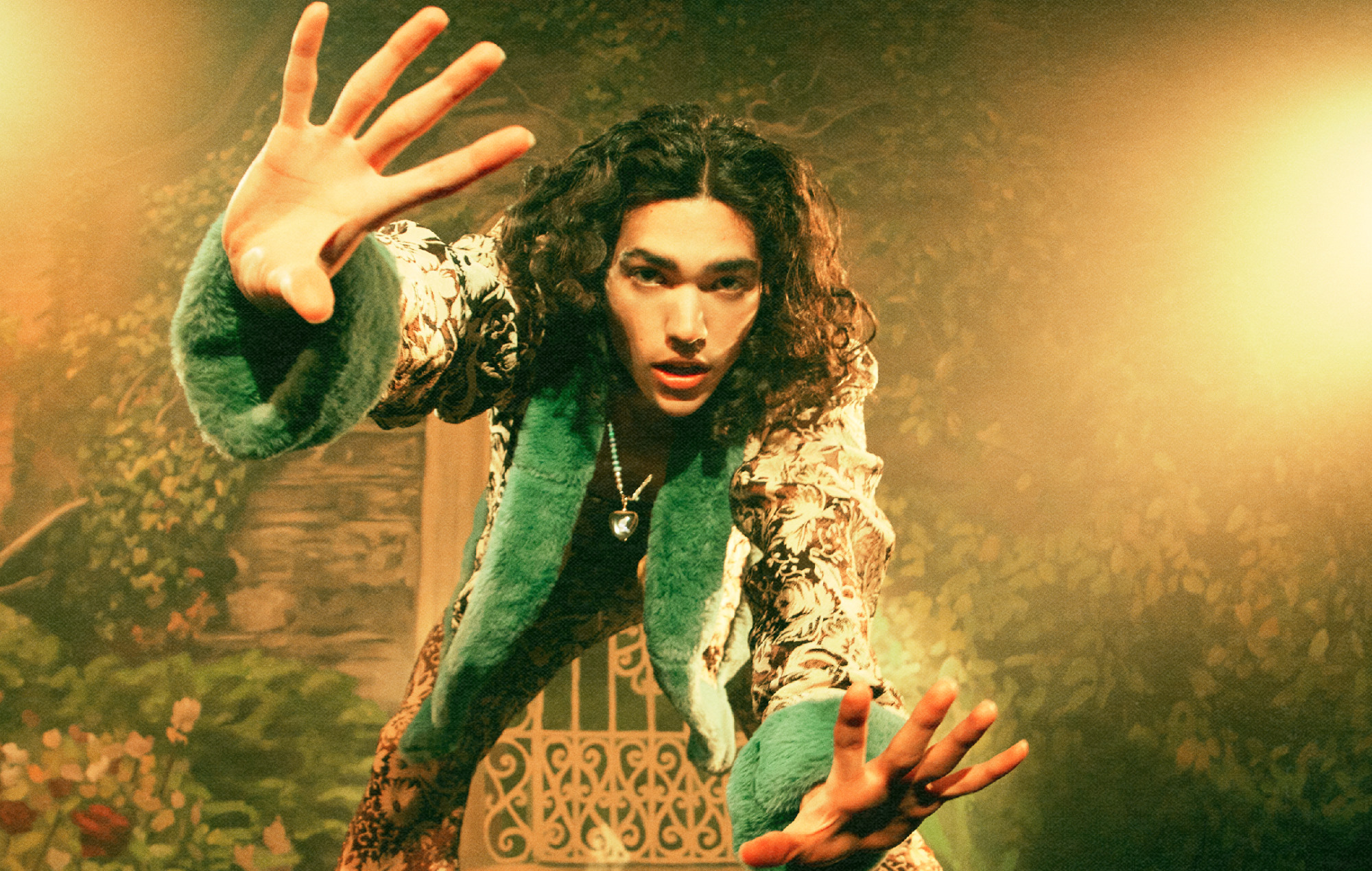 Conan Gray has always been a documentarian of desire. Since the release of his 2020 debut ‘Kid Krow’, the Georgetown native has been compared to John Hughes in the age of Tumblr and dubbed the Prince of Sad Songs. This was epitomised by his TikTok sleeper hit ‘Heather’, which astutely sums up adolescent envy: ‘You gave her your sweater, it’s just polyester / But you like her better / Wish I were Heather.’

Gray’s early years began on YouTube, where he wrote songs and shared artwork with millions of viewers. In 2018, he was picked up by producer Dan Nigro (Olivia Rodrigo, Caroline Polachek, Sky Ferreira), who put him in a studio for the first time and has acted as a mentor ever since. This collaboration has allowed Gray to go big on the emotional front. Last year, he told NME: “I’m just a very intense romantic – I will take any small situation and make it gigantic, make it much more than it probably was in the moment.”

On ‘Superache’, he takes this notion and runs with it. The 23-year-old’s ever-evolving concept of love is on full display, as he moves away from the resentment expressed on ‘Kid Krow’ and exposes his vulnerabilities and desires. Throughout the 12-song collection, Gray carefully excavates past traumas, laying them bare for listeners to absorb and empathise with. In this respect, ‘Family Ties’ is a centrepiece: ‘Scattered across my family line / I’m so good at telling lies / That comes from my mother’s side.’

The album boasts ballads and bangers in equal measure. Gray yearns for a cinematic romance (‘Movies’), yet laughs at the idea of self-sabotaging a new relationship (‘Disaster’). Then there’s ‘Best Friend’, a joyous homage to ride-or-dies. Sonically, the production is as indulgent as the songwriting, with verses gradually building up to all-consuming choruses to illustrate the rush of being in love. This is the blueprint for ‘People Watching’, where Gray backtracks on being “loveproof” (as he put it on 2018’s ‘Crush Culture’) by declaring, ‘I wanna feel all that love and emotion / Be that attached to the person I’m holding,’ while pianos dramatically intensify behind him like an excited heartbeat.

It may be theatrical, but ‘Superache’ still feels deep and honest. Cut through the crescendoes and you’ll find real tenderness. ‘I’ll just take a footnote in your life / And you could take my body / Every line I would write for you,’ he sings on ‘Footnote’, inspired by Pride and Prejudice and the realisation that unrequited love doesn’t match up to fictional romance. That’s OK, though: Gray knows this kind of all-encompassing love is painful – and he’s ready to feel it at full force. 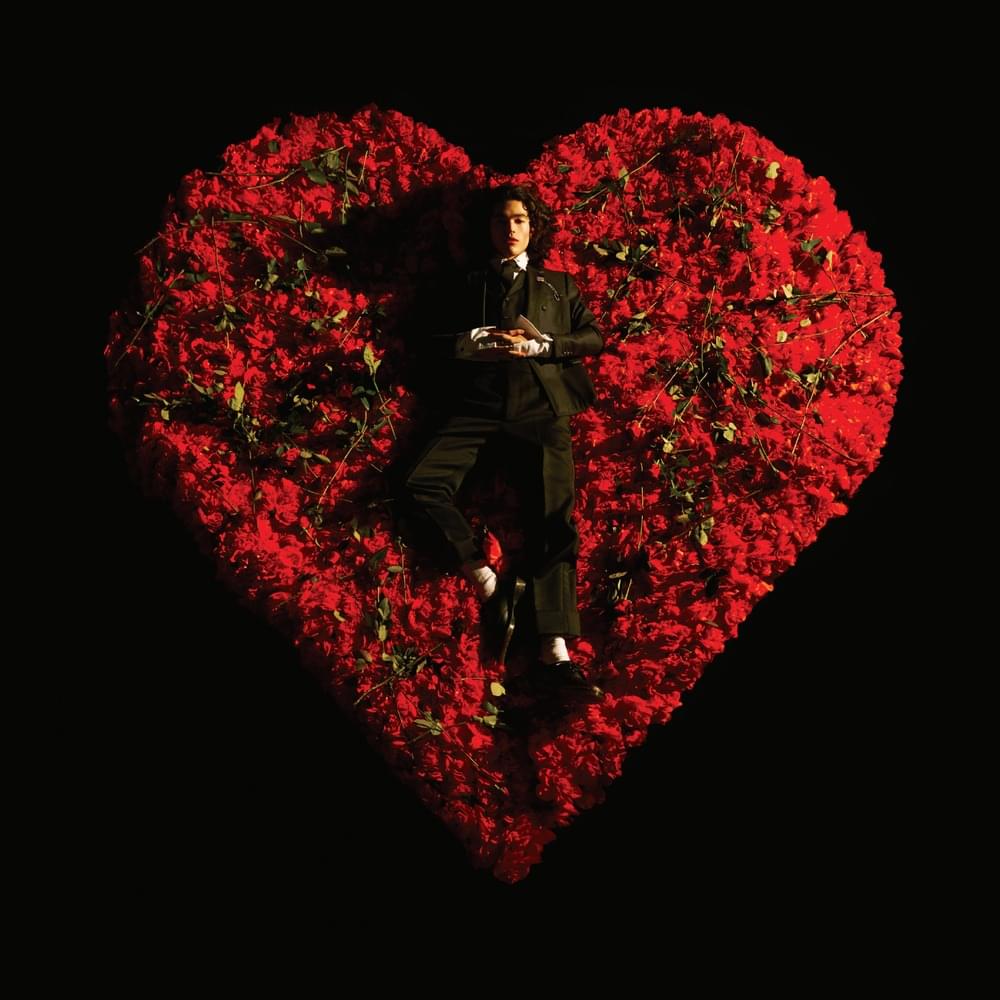