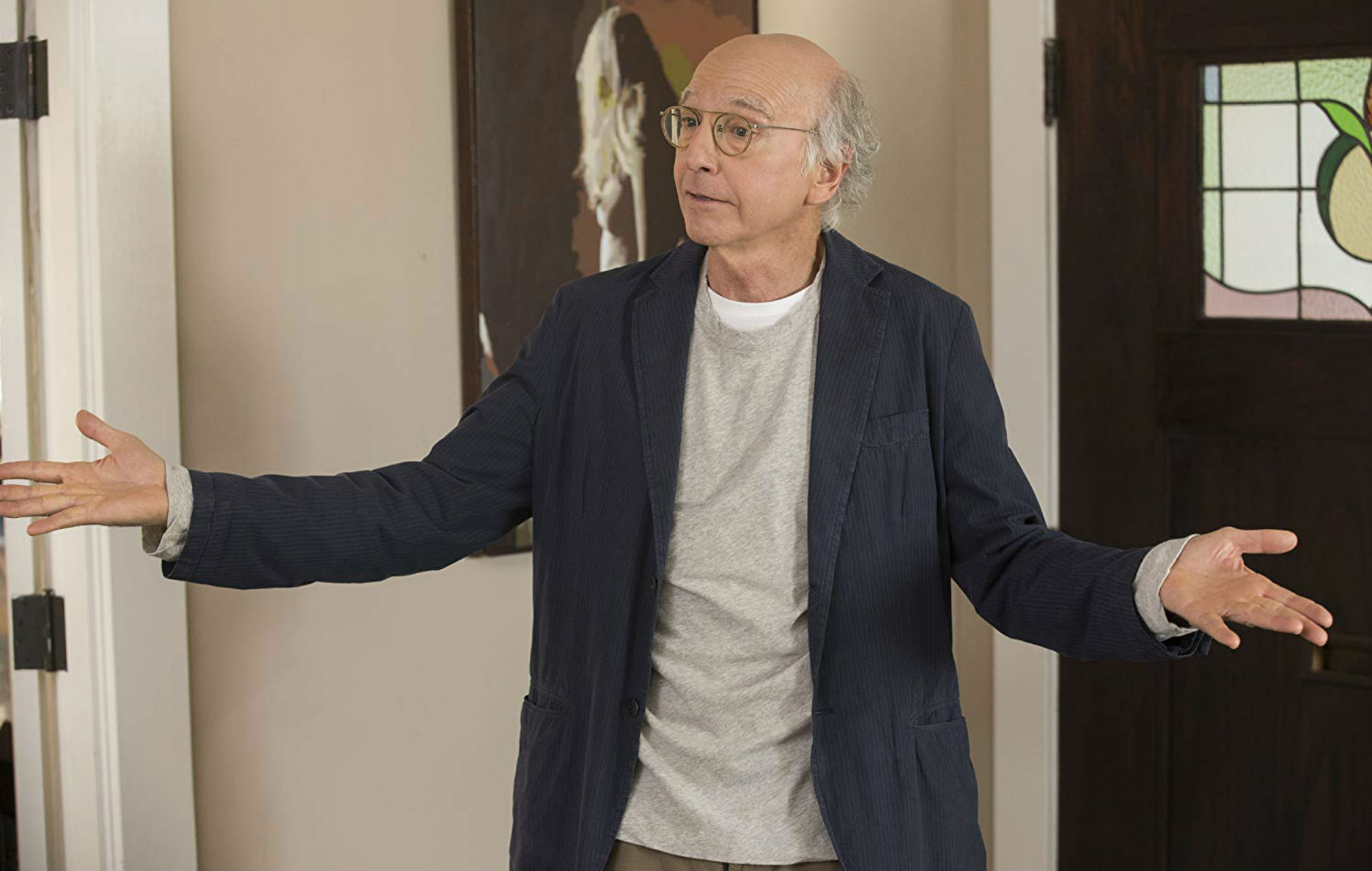 A death scene for Larry David was filmed for Curb Your Enthusiasm’s latest season in case it was the show’s last, the showrunner has revealed.

The HBO comedy’s eleventh season concluded in December last year, which saw Larry trying to get out of building a fence around his pool after a burglar drowned in it.

Speaking to The Hollywood Reporter, showrunner Jeff Schaffer said because they treat every season as if it’s the last, they shot Larry’s death to “prepare for it”.

“I know I say this all the time, but every season is the last season,” Schaffer said. “And I wanted to prepare as if it was the last one. So Larry kept falling into that pool without the fence and banging his head [for the scene]. We actually have a shot after he’d fallen in, of the still pool with just the envelope floating in the middle, and maybe adding one bubble.

“We shot as if it was going to be the last one ever. I had to at least prepare for it.”

Schaffer said the storyline for season 11 “lent itself too perfectly” for the scene, which didn’t make it to the final cut. “We just got high and wide on the pool, with one light shining on it and the envelope floating in the middle,” Schaffer added. “And we said, ‘OK, if this is how we go, this is how we go!’”

According to Schaffer, David however was “not ready to die” on the show.

Curb Your Enthusiasm will return for a twelfth season, as confirmed by David in April this year. The show, which began in 2000 on HBO, has been nominated for 47 Primetime Emmy Awards in total.

In March this year, HBO pulled the release of documentary The Larry David Story hours before it was scheduled to premiere. The network said they have “postponed” the documentary because “Larry has decided he wants to do it in front of a live audience”.