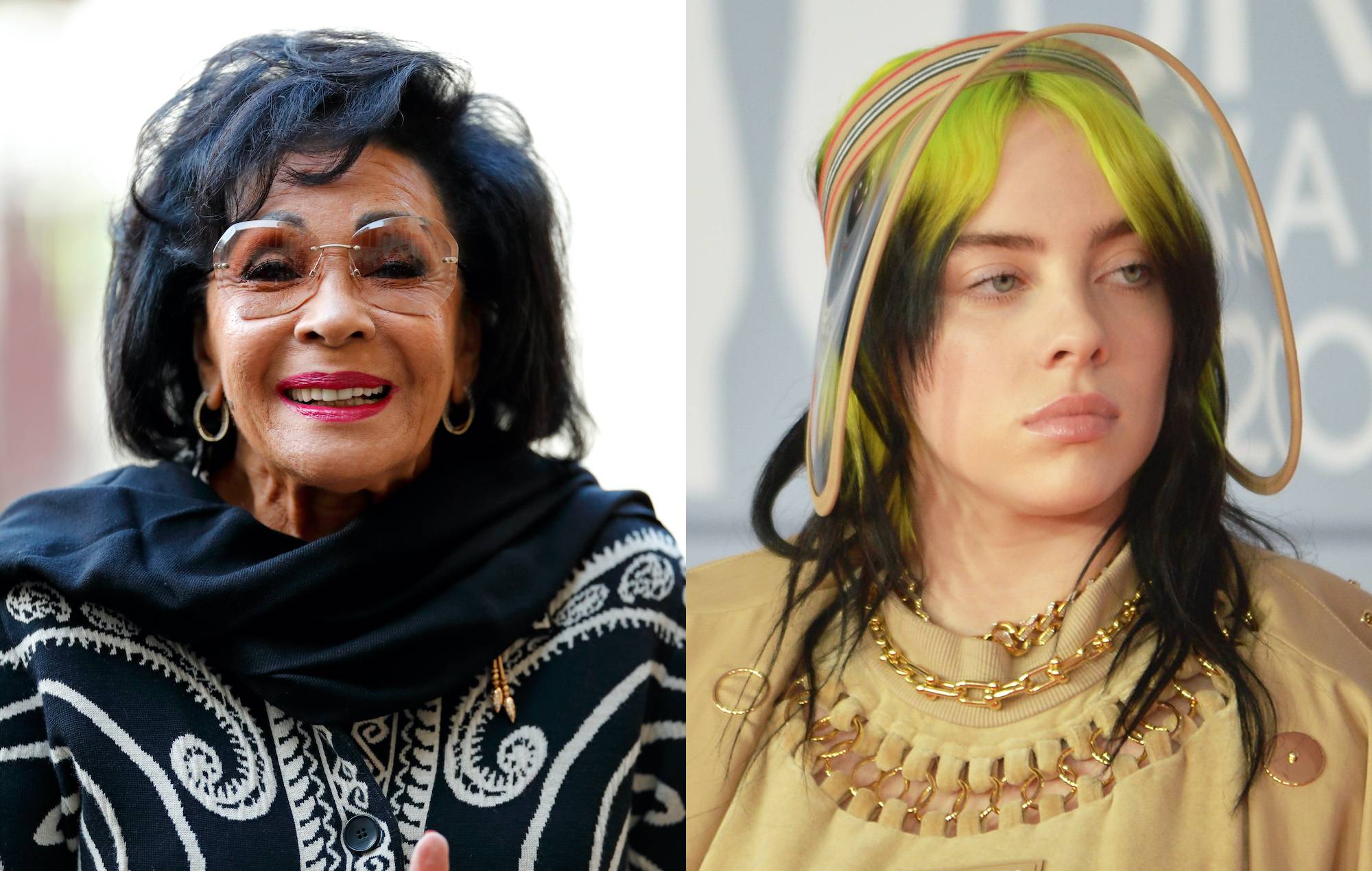 Bassey is widely regarded the most famous singer of a Bond theme, having helmed the titular tracks for ‘Diamonds Are Forever’, ‘Goldfinger’ and ‘Moonraker’.

In a new interview with The Big Issue, Bassey said that “it’s a big honour for a young artist to live up to the Bond expectation.”

Referring to Eilish’s track, she said: “She did a good job.”

Reviewing Billie Eilish’s ‘No Time To Die’ upon its release back in February, NME wrote: “Taking the understated road means that ‘No Time To Die’ is unlikely to be remembered as a top tier Bond theme in years to come; you also can’t help but wonder how an alternate version – channelling all of the artist’s unmistakable Eilish-isms – may have sounded.

“But regarded at face value, this is a solid effort that taps into Daniel Craig’s stealthy, solitary Bond with precision.”

The film No Time To Die, Daniel Craig’s last in the iconic role, has been subject to multiple delays due to the ongoing coronavirus crisis.

After being delayed from its original April 2, 2020 release date, fans were expecting to be able to see the next instalment in the spy franchise in the UK on November 12 and in the US on November 20.

However, as coronavirus cases in the UK rise and cinemas in key markets in the US remain closed, the studio announced back in October that No Time To Die will be delayed once more, now arriving on April 2, 2021, exactly a year since its original release date.

“We understand the delay will be disappointing to our fans but we now look forward to sharing No Time To Die next year,” a statement from producers said.

While we wait for No Time To Die, the delays are reportedly costing studio MGM around $1 million (£750,000) per month in interest.