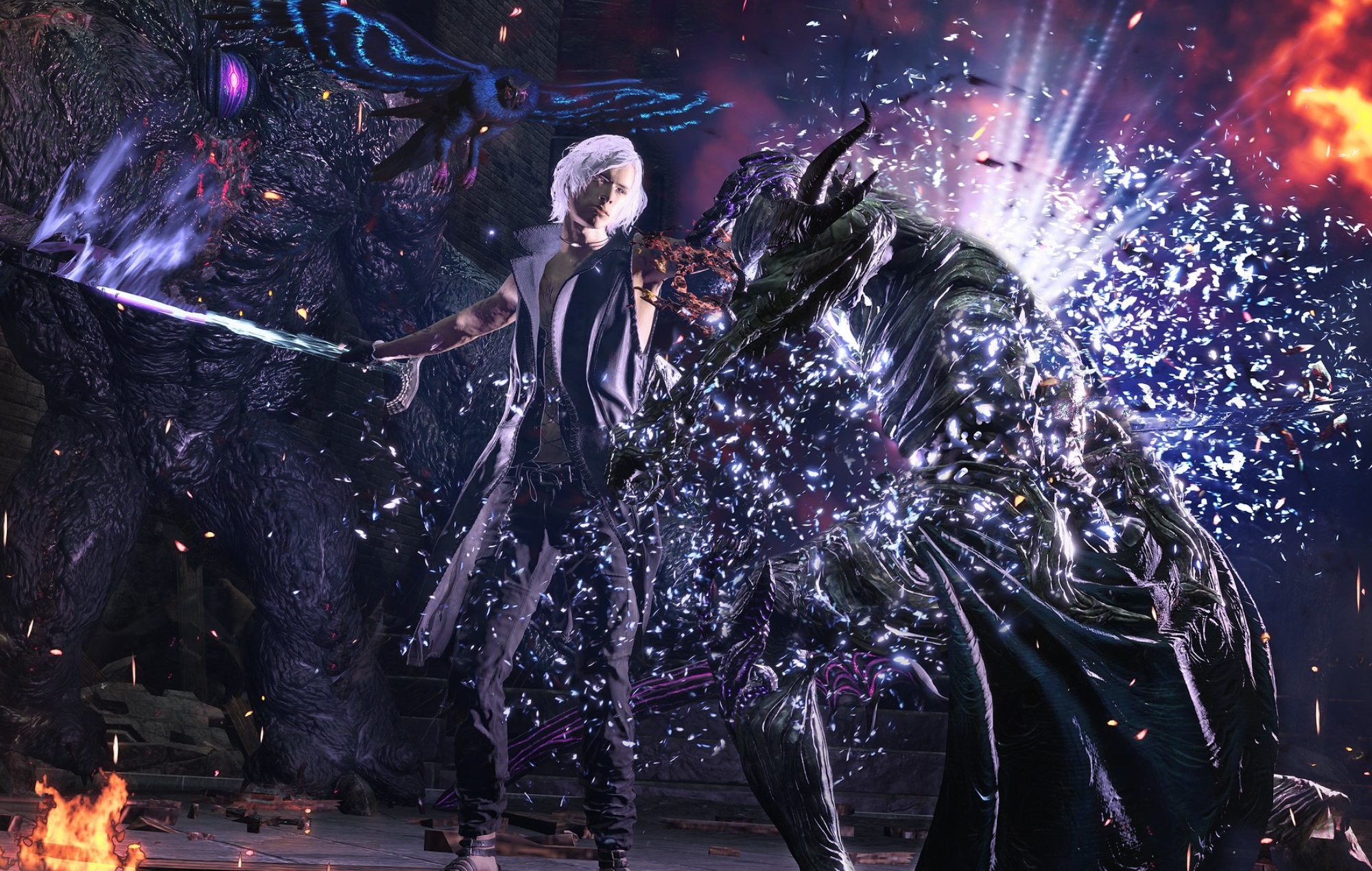 Capcom has announced a Special Edition release of Devil May Cry 5 for next-generation consoles.

Capcom shared the news during Sony Interactive Entertainment’s recent PS5 showcase, releasing a new trailer for the game, and an accompany PlayStation Blog entry to detail what the special edition entails.

The trailer offers players a glimpse of the beloved game’s shiny new coat of paint, with real-time ray tracing, and other enhanced visuals thanks to next-gen capabilities. The trailer also reveals that Dante’s brother, Vergil, will now be a playable character in the Special Edition of the game.

Check out the announcement trailer below.

Capcom detailed a number of improvements to the game via its lengthy PlayStation Blog post. Capcom noted that gamers will be able to play the game with ray tracing enabled, with a target of 4K resolution at 30fps. With ray tracing disabled, the game will natively run at 1080p at 60fps. Additionally, a High Framerate Mode will allow players to target a frame rate of 120fps, with a compatible display.

The Special Edition also introduces Turbo Mode, which lets player experience the game at 1.2x speed, and a Legendary Dark Knight difficulty, which cranks the game’s difficulty beyond anything players have previously experienced.

In addition PS4, Xbox One and PC players will be able to unlock Vergil as a playable character in the future though a paid DLC. It is currently unknown if the Special Edition will release on PC.

The game will be available digitally on the PS5, as well as the Xbox Series X and Series S, on day one of the console’s launch. Physical versions of the Special Edition will be announced a later date.