Easy Life are set to return with new music next week 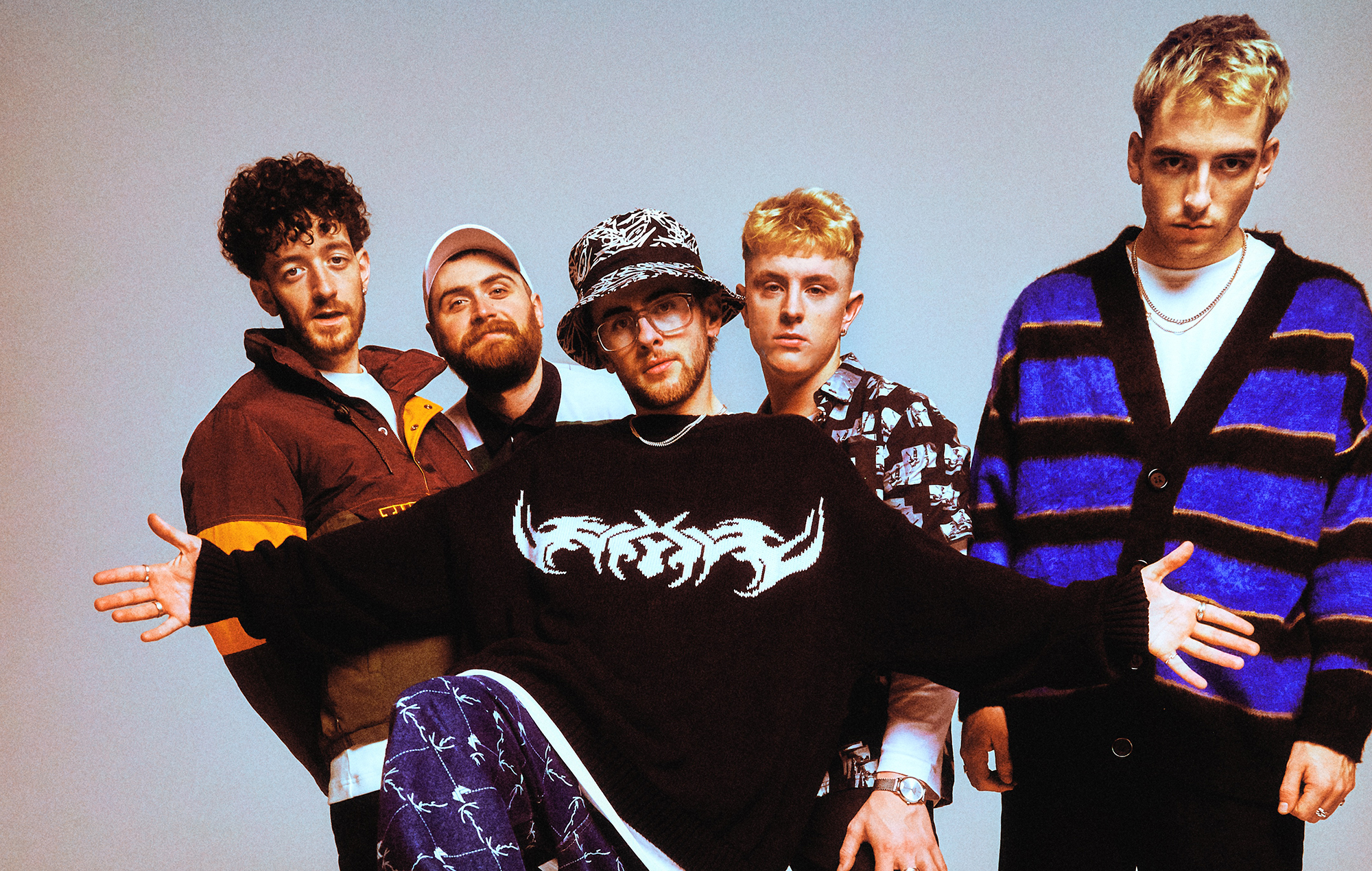 Easy Life have announced they will release new music next week.

The fresh material will follow recent two-track single ‘who gives a f**k?’, which the band shared back in July.

Alongside the ‘who gives a f**k?’ single from July, the Leicester band also shared new songs ‘peanut butter’ and ‘petty crime’ back in May as part of a demo release called ‘see you later maybe never’.

The demos and singles followed the band’s ‘Junk Food’ mixtape from January, which NME said saw the band on the way to becoming a “genuine phenomenon”.

“There’s little to prevent Easy Life from becoming Britain’s next big band, from transcending cult word-of-mouth status to become a genuine phenomenon. They’ve got the tunes, the killer live show and a welcoming sense of community. Watch out, Metallica, the Masters of Pop Hits are ready to book the flamethrowers soon.”

Following the release of the mixtape, Easy Life won Best New British Act at the NME Awards 2020 in London in February.

The band celebrated their victory with a unique acceptance speech that saw frontman Murray Matravers play a spot of Maroon 5 karaoke. Backstage, they revealed to NME that the speech came as the result of a £5 bet.

Head on the road with Easy Life in this 2019 NME feature.