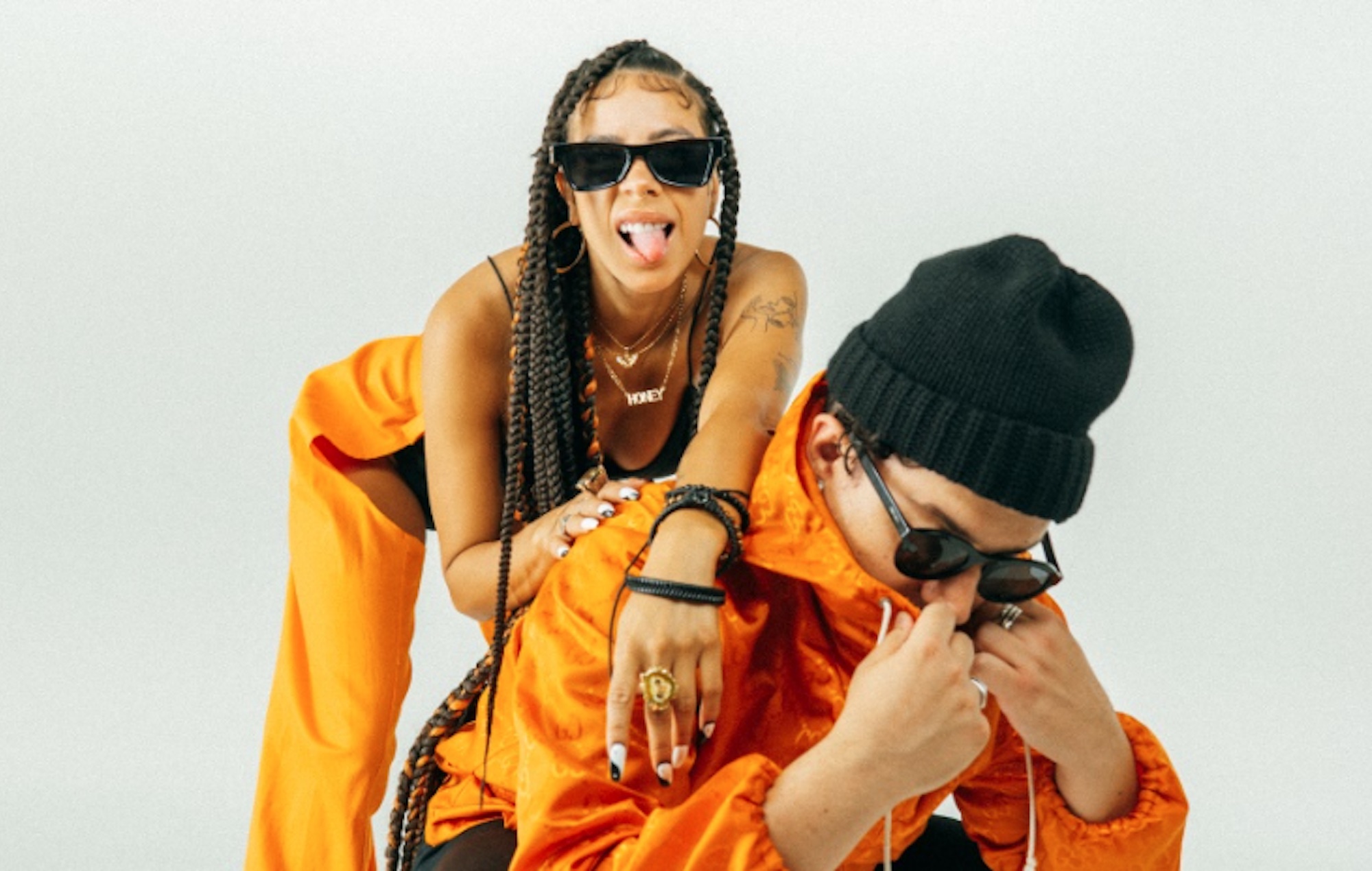 The track is the latest preview of the pair’s upcoming project ‘Juicebox’, which is due out soon.

“We were listening to a lot of Sade and The xx at the time,” the pair say of the new song. “I wanted to make something that felt like it could score that iconic Black Swan mirror scene. Once we got locked in, Max from slenderbodies helped bring the idea to life in a couple hours.

“Getting the Chiiild vocals on the hook was the cherry on top – we’ve been looking for the right song to do together since tour.”

Chiiild added: “Bonafide, like the title, is about a genuine unwavering love. Withstanding the good times and strengthening during the bad.”

The LA pop duo – comprised of members A and V – released their debut EP ‘The Juice: Vol. 1’ in May 2019, following it up with ‘Vol. 2’ six months later. A third record, ‘Juicebox’, has been confirmed to be on the way, and they recently shared a new single called ‘All That’, a collaboration with Channel Tres.

Speaking to NME last year, the duo spoke about their decision to keep their identities secret and going only by initials.

“The crowd know all the words but they don’t know who we are,” A said. “Like, before the shows, sometimes I go to the restroom and I walk past everybody. It’s not about us, it’s about the music. It’s a feeling, it’s an emotion.”