Everything you need to know about ‘Elvis’ (the movie) 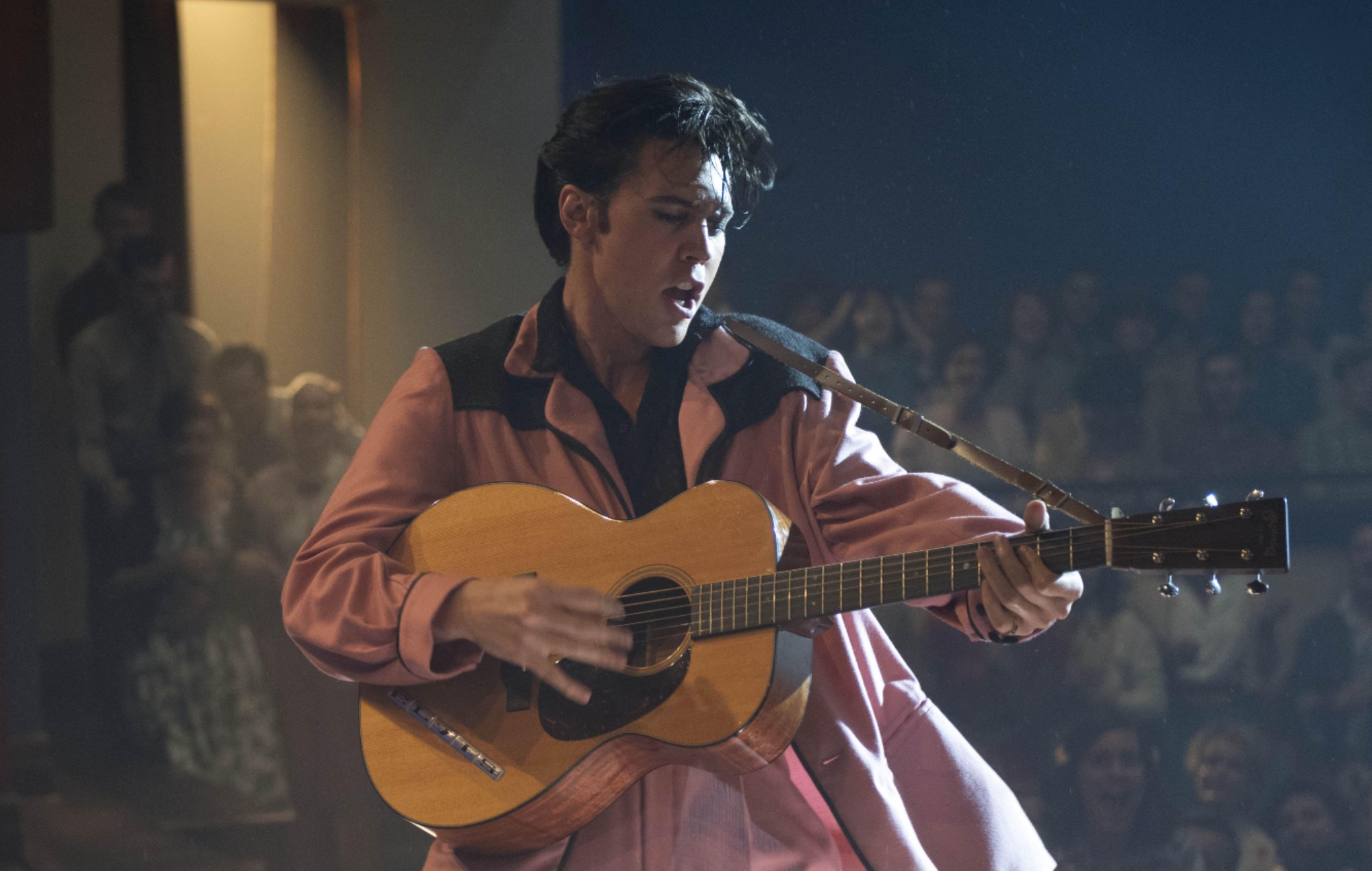 In partnership with Warner Bros.

With a cinematic great directing, a breakout star  and a soundtrack to die for, Baz Luhrmann’s Elvis is not your grandparents’ Elvis – it’s the real life, totally modern story of the guy who invented teenage rebellion. Here are some reasons to watch.

A superstar is born…

…And his name is Austin Butler. The actor who plays Elvis Aaron Presley himself – at each stage of life – has been acting since his teens, but this is his biggest role yet. Not only does Butler look like he was born to play Elvis – thanks to a strong jawline, intense eyes and a killer pout – he sounds like it too. Many of Elvis’s best-loved tracks have been specially re-recorded for the movie. Get lost in Austin in our big interview, here.

Hollywood’s Mr Nice plays carnie-turned-talent manager Colonel Tom Parker, the man who discovered Elvis, made him famous and duly exploited him in every possible way.

A complicated character, Parker was a Dutchman, born Andreas van Kuijk, who travelled illegally to the US at 20, reinvented himself as a southern gent and lived as an “illegal alien”, possibly explaining his curious reluctance to let Elvis perform overseas. While he was certainly instrumental in helping Elvis achieve success, the relationship – viewed through a 2022 lens – was toxic and coercive. It’s a rare baddie for Hanks. 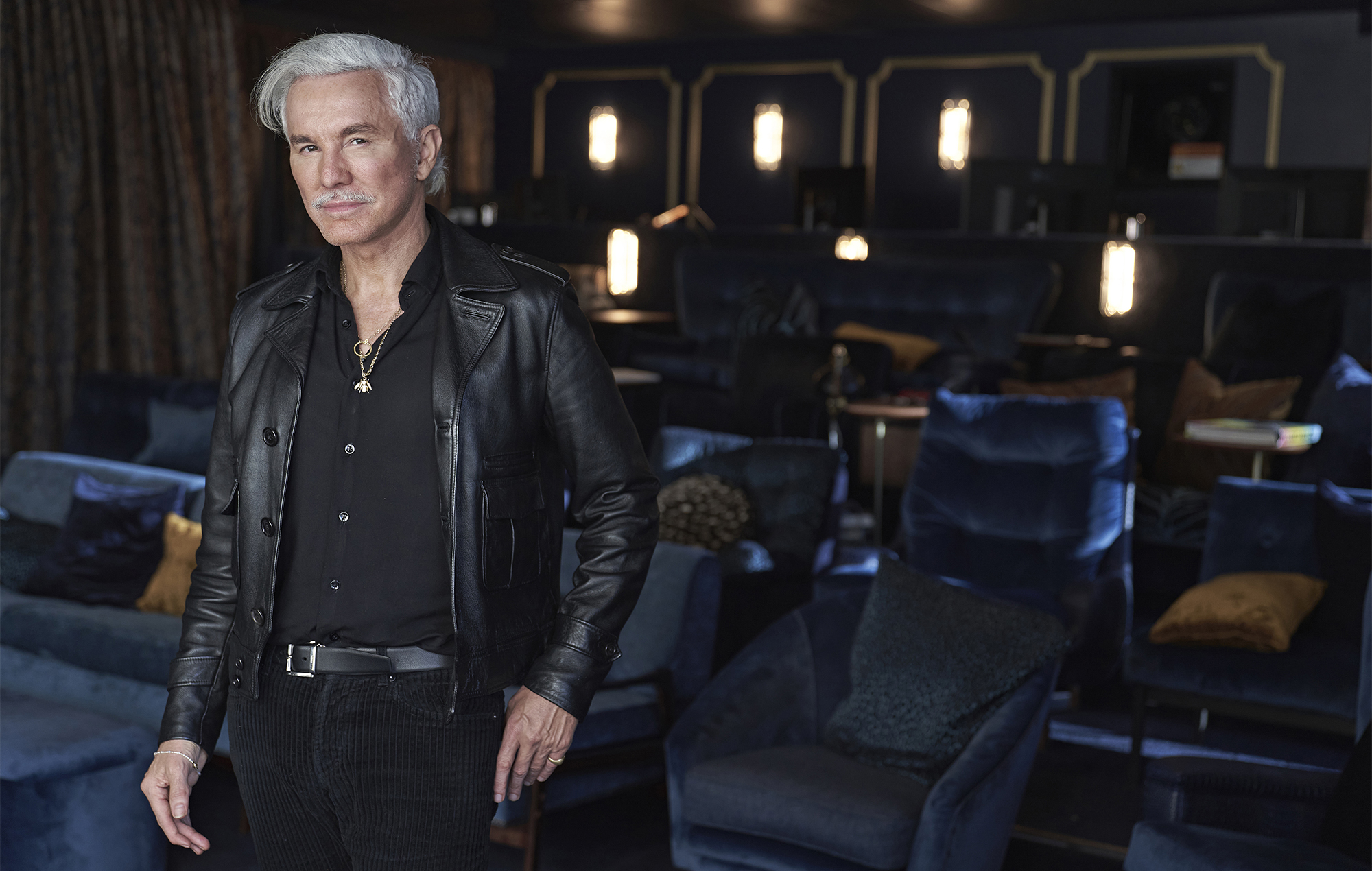 Baz Luhrmann is the cinematic auteur who made Romeo & Juliet sexy, Moulin Rouge! modern and The Great Gatsby blingy. Just his sixth movie (he goes big or goes home), Elvis fits perfectly alongside those ambitious epics. There’s a reason nobody’s attempted to tell the life story of the most popular performer of all time, and it’s because only a cinematic giant would dare.

Alongside Austin Butler’s versions of Elvis hits, performed in-character, the soundtrack boasts Elvis-inspired recordings from some of today’s hottest names, including the reigning queen of Nashville, Kacey Musgraves, and fearless pop-rapper Doja Cat. What else would you expect from the director who brought us Moulin Rouge!’s all-star R&B banger ‘Lady Marmalade’ (Christina Aguilera! Mýa! Lil’ Kim! P!nk!)

The ambition is audacious

Born into poverty in Mississippi, Elvis Presley was a rocker, a Vegas showman, a movie star, a GI in the US Army, a husband, a father, a big kid, an embodiment of the American Dream, a fallen icon, a caricature, a comeback king… and much more.

Rather than take the easy route and focus in on one part of Elvis’ remarkable life, Luhrmann set himself the challenge of telling the full story – from blowing away audiences as a fearless youngster to meeting his future wife Priscilla (played here to perfection by Olivia DeJonge). To top it off, he’s managed to cram in an entire festival line-up’s worth of legends, including Little Richard, B.B. King, Sister Rosetta Tharpe and more.

The fashion will inspire your new wardrobe

If Alex Turner’s mid-career glow-up made you swoon, then Luhrmann’s take on Elvis will show you where he got some of his ideas from. Think slick quiffs, rock’n’roll stylings and the way his clothes hung on those hips. If Elvis doesn’t inspire a catwalk trend, we’ll eat our Blue Suede Shoes.

The post Everything you need to know about ‘Elvis’ (the movie) appeared first on NME.