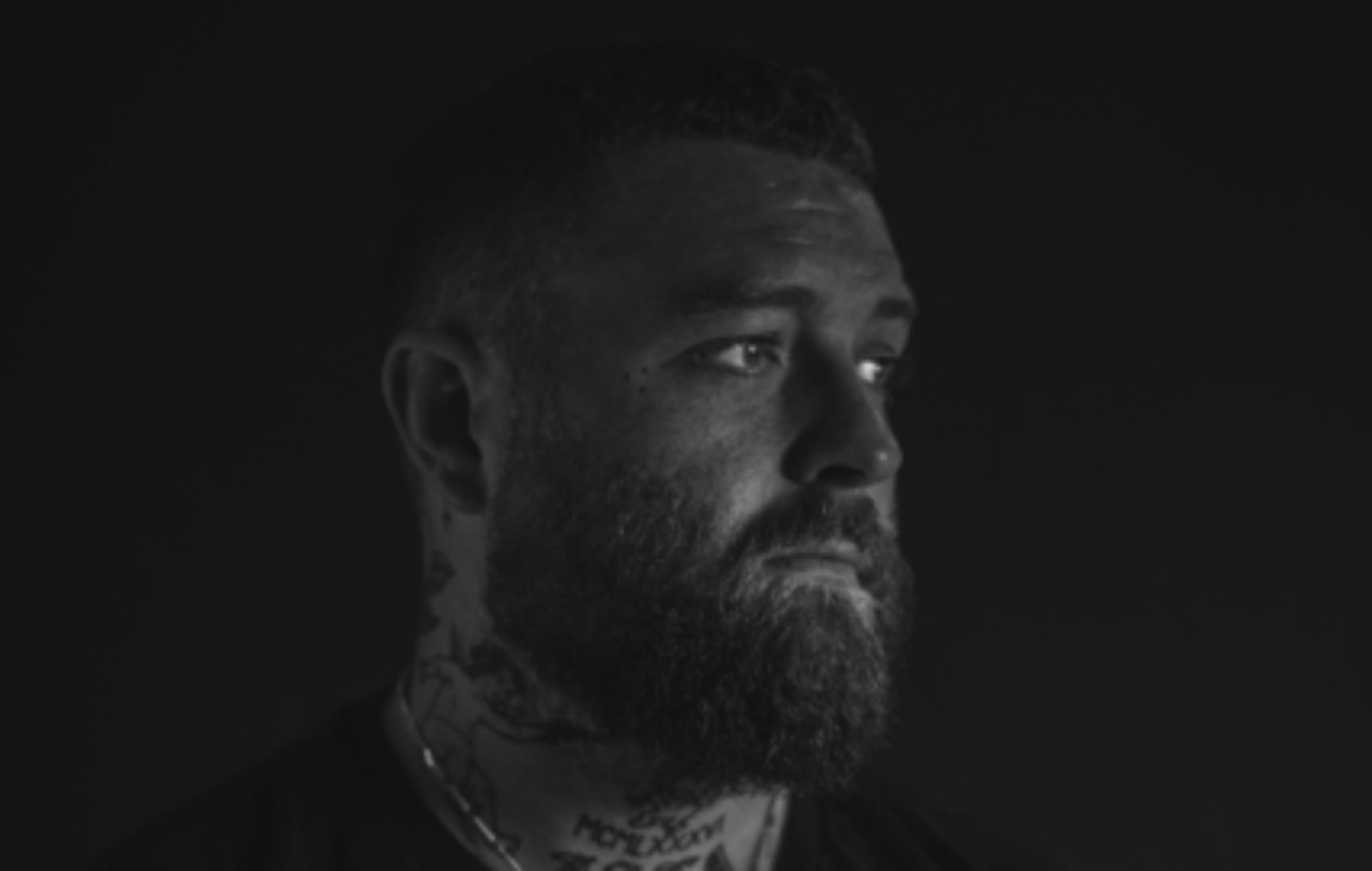 Former Arctic Monkeys bassist Andy Nicholson has shared a new single called ‘Once I Got Away From You Then Everything Worked Out’ under his Goldteeth moniker – listen below.

The musician and producer released his five-track debut EP last summer, and followed up on the project with the song ‘Thinking’ (featuring Joel Culpepper) back in April.

Nicholson has now offered up a soulful, Murkage Dave-featuring cut in the form of ‘Once I Got Away From You…’, which arrives with a fittingly-retro official lyric video. You can watch that below.

“‘Once I Got Away From You then Everything Worked Out’ was born out of wanting to make a song you can drive to at night,” Nicholson explained.

“The instrumental was made in a day then it was over to Murkage Dave to pen and vocal it. Dave is a great songwriter and this comes through on this track as well as the smooth vocals.”

Upon launching the Goldteeth project last year, Nicholson told NME that he’d “nearly got another EP all together” and would “love to potentially do an album” at some point in the future.

“I’ll probably work with Hannah [Yadi, singer-songwriter] again on some songs and work with some different songwriters and see how it comes about,” he said. “I want to do loads more gigs and loads more production for other people.”

Nicholson departed Arctic Monkeys in 2006 after taking a three-week break from touring commitments, and was subsequently replaced by Nick O’ Malley. Since then, he’s persuaded various projects as a musician, DJ, record producer and photographer.