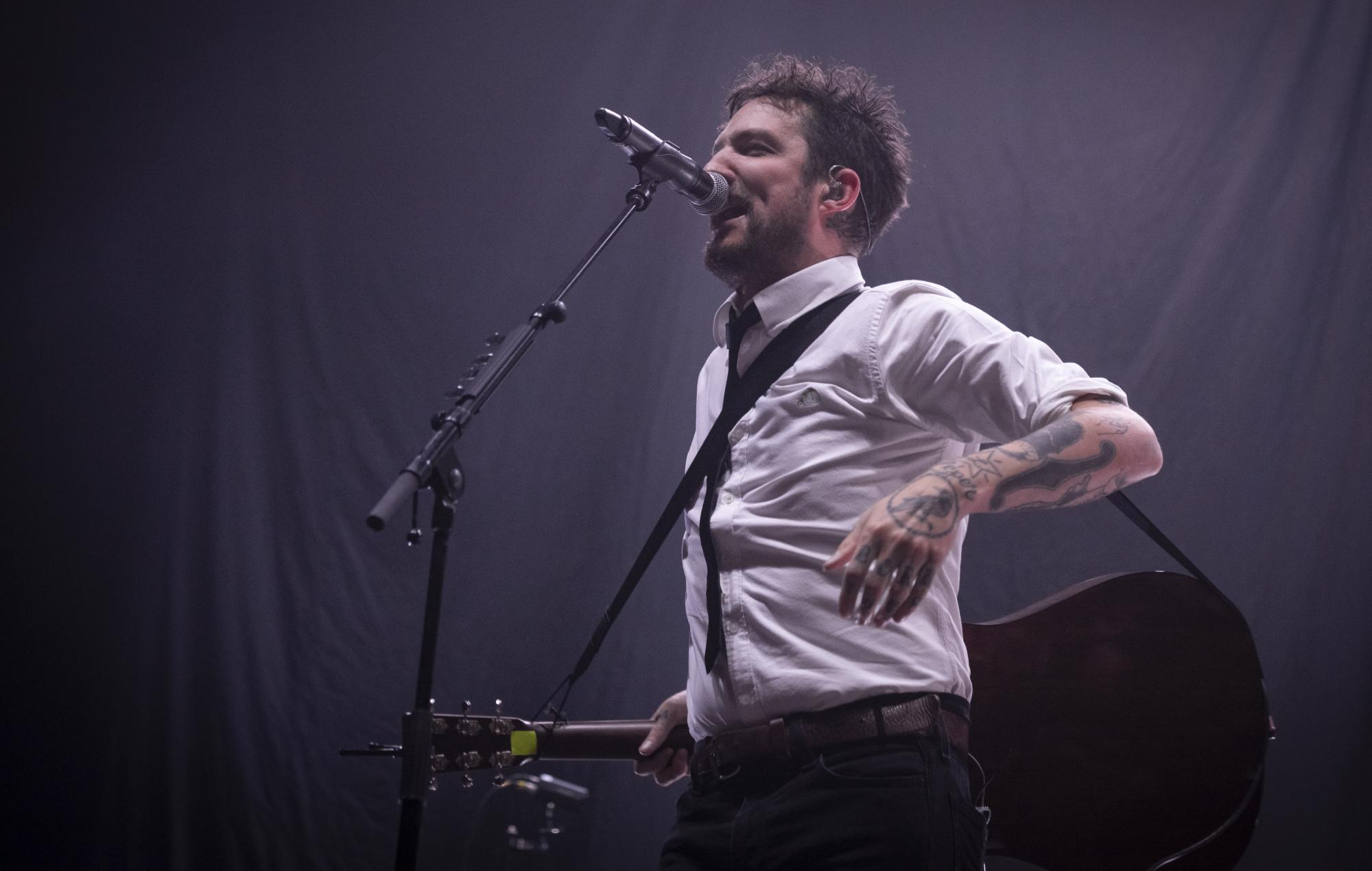 Frank Turner has decided to put his livestreamed gig fundraisers on hold in order to focus on his own projects.

The singer-songwriter has performed a number of livestreamed sets over the course of the coronavirus crisis to help grassroots venues in need.

Now, Turner has revealed that around £250,000 has been raised by fans across his Independent Venue Love (IVL) streams and that he’ll be putting on just one more before taking a break.

While announcing this week’s benefit for The Lexington in London on Thursday (February 25), Turner wrote in a blog post: “I’ve decided that it’s time to pause the shows again for the time being.

“Like the last time I did that, it feels like my own wells of energy and creativity are running low for these shows, and I want to focus on other things for a while (I’m finishing off my own studio among other things, am working on a new album, and I’m planning for how to move forward as and when lockdown eases up here in the UK).”

The musician added that venues are still in need of support and highlighted the Music Venue Trust’s #SaveOurVenues campaign.

“Obviously, independent venues need help; obviously I owe my career in large part to small rooms up and down the country (and around the world) where a few hundred people can gather together and immerse themselves in underground music and culture; and obviously, if I can help, I will. It feels like the least I can do.

“More than that, though, it’s given me structure and routine, two things I need to have in my life to keep myself on an even keel mentally.

“A lot of people have said to me that the regular Thursday night gatherings, as ersatz as they might be, have been helpful to them. To which I can only say, ‘I know what you mean, friends.'”

Turner will play his final livestream for now at The Lexington on Thursday with his wife Jess Guise opening the night and choosing his setlist.

In other news, large live events, gigs and nightclubs could be making a full return in England from June 21 if the government’s roadmap out of lockdown goes according to plan.