‘Herself’ review: Clare Dunne shines in an urgent drama about domestic violence 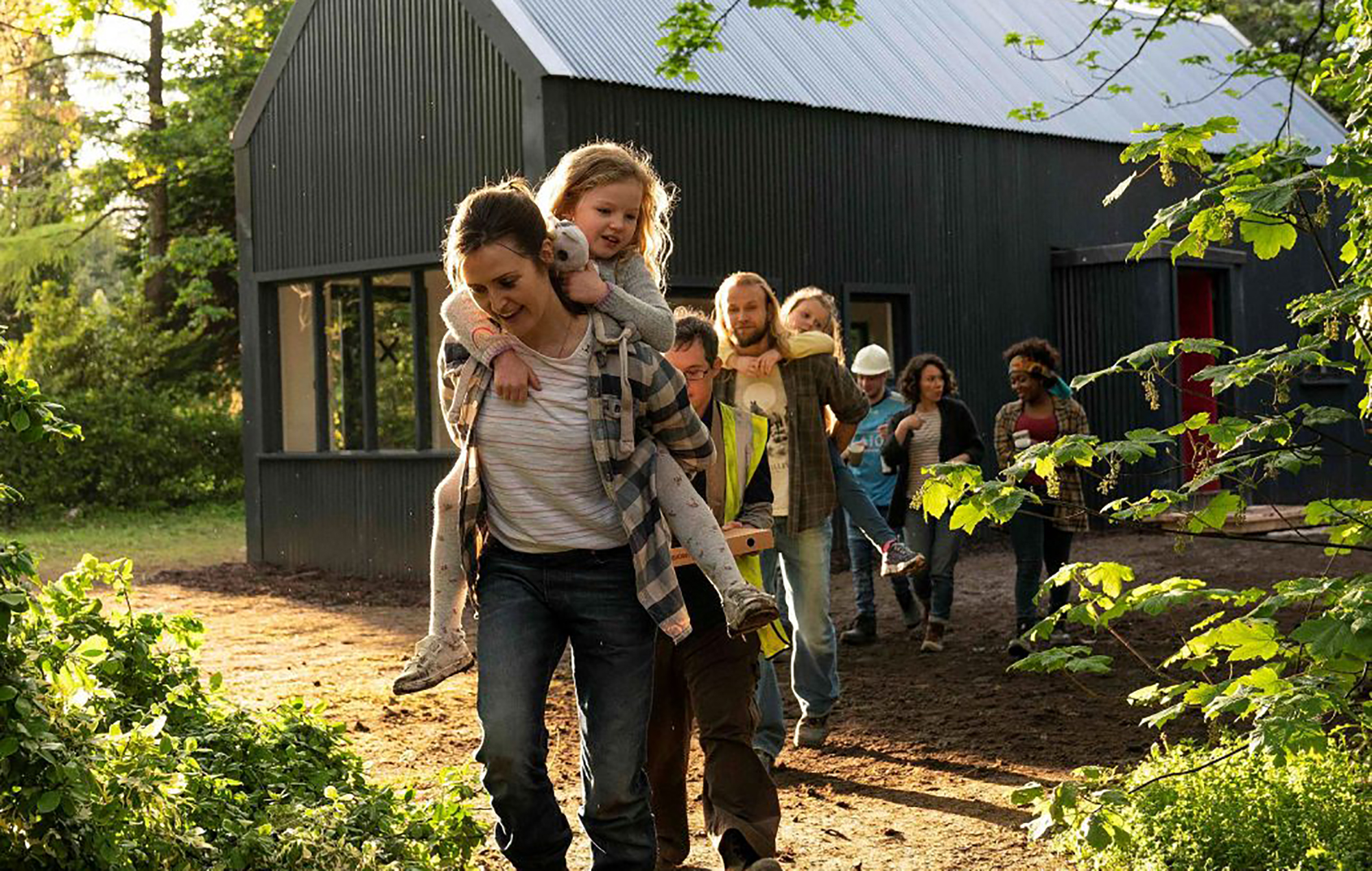 Phyllida Lloyd, who directed the first Mamma Mia film, followed by Margaret Thatcher biopic The Iron Lady, expands her repertoire once again with raw and emotional family drama Herself.

Set in Dublin, Lloyd’s story follows Sandra (Clare Dunne) – a woman who leaves her partner after suffering domestic abuse for years. She hopes to make a better life for her two young daughters, but leaving home immediately puts them at risk. Instead, the Irish housing system shrugs – and Sandra and her daughters wait and wait for salvation that never comes.

Eventually, Sandra takes matters into her own hands. She decides she’ll build her own house. It’s not hard to see the metaphor here – a woman escapes a broken home to build a better one for her children – but it’s still compelling to watch her lay the literal foundations for a brighter future.

As Sandra, Dunne is compelling and spirited, certainly the driving force of a film often relying on its main character’s emotion more than sharp dialogue or imaginative direction.  The relationship between Sandra and her abusive ex Gary (Ian Lloyd Anderson) is, sadly, entirely believable. It’s just one of many untold stories about women putting up with physical abuse – at risk of losing everything otherwise. Dunne co-wrote the script with Malcolm Campbell and it shows – her all-in bravery and empathy never wavers.

But there’s something missing in Herself, as the story trots along in the empowering and redemptive ways you’d hope for, until suddenly one cruel act makes the whole thing crumble. It’s a testament to the fact that, well, life really isn’t fair, and however much clemency the world gives you, there will always be another grim threat around the corner.

We learn more about Sandra’s strength, about how much she cares for her kids and just how good a parent she is. But we don’t learn about who she can be beyond this, how she’ll be able to grow and heal from her difficult past. Still, the message feels poignant and relevant: you can’t fix other people, but you’ll always be able to rebuild yourself. Herself matters, to speak loudly and kindly to the women who have suffered in silence for too long.