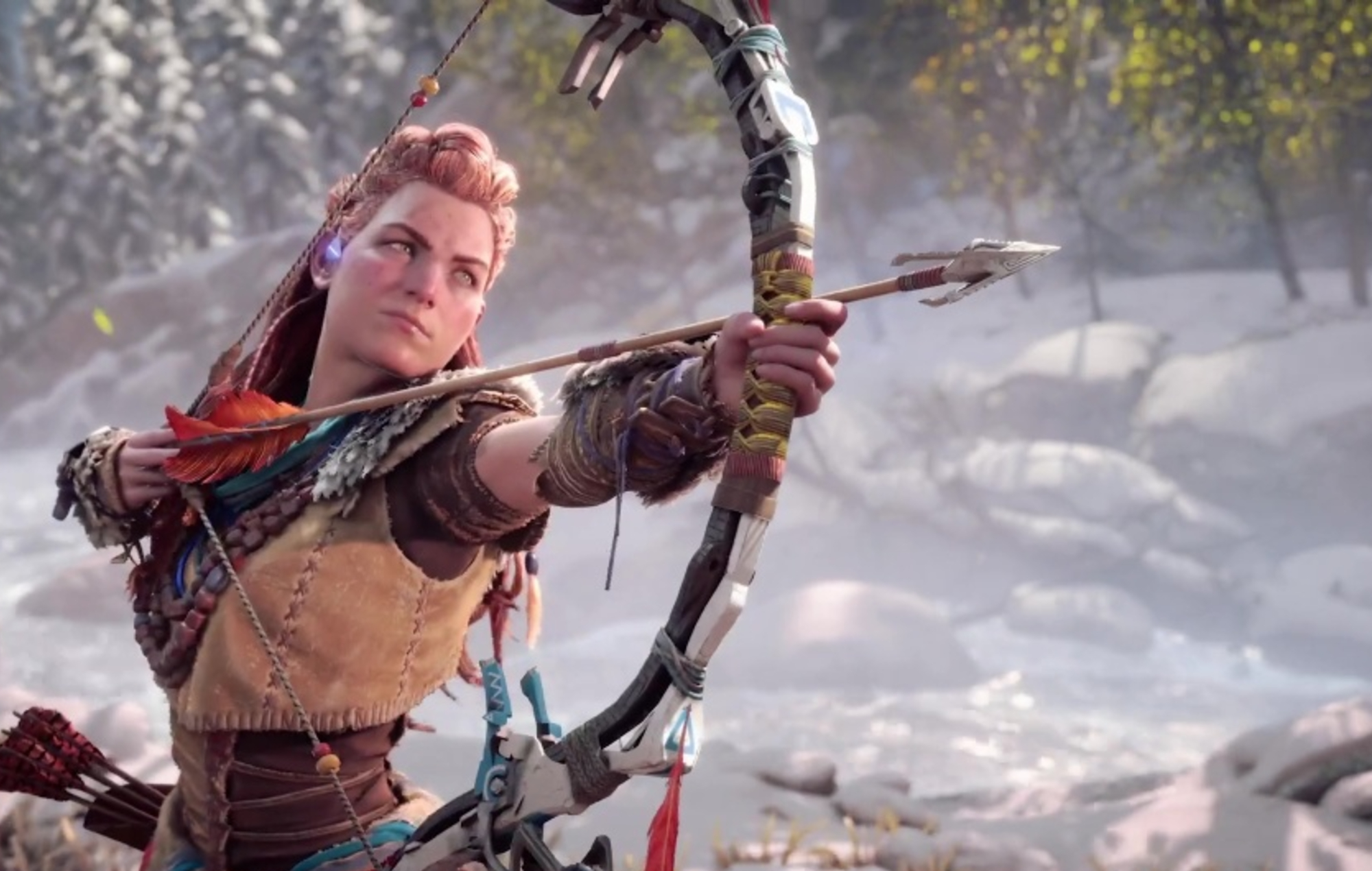 Sony Interactive Entertainment has confirmed that a series of first-party PlayStation 5  games will also be released on the PS4.

The company announced the news via a PlayStation Blog recap of its PlayStation 5 showcase, during which it revealed the next-gen console’s release date, pricing, a slew of new titles and more.

During the PS5’s initial reveal in June, Sony revealed a handful of first-party games such as Marvel’s Spider-Man: Miles Morales and Horizon Forbidden West that were being developed to release on the PS5. It was unclear at the time if the games would be exclusive to the next-gen system or made available on the PS4. Sony has confirmed that PS4 players won’t be left behind.

“[We] know that the PS4 community will transition to PS5 at different times, and we’re happy to announce PS4 versions of some of our exclusives. Marvel’s Spider-Man: Miles Morales, Sackboy: A Big Adventure and Horizon Forbidden West will also launch on PS4,” Sony noted in the PlayStation Blog post.

“While these three games were designed to take advantage of PS5 and its unique next-gen features like the ultra-high-speed SSD and DualSense controller, PS4 owners will also be able to enjoy these experiences when they launch.”

Sony has also announced a new God Of War game. While no footage of the game was shown, a clip of Kratos’ voice revealed that ragnarok is fast approaching, continuing the story that kicked off the franchise’s rebranding in 2018. The game’s release date has not been announced, but is expected to arrive in 2021.