Ian Brown deletes all of his coronavirus conspiracy tweets 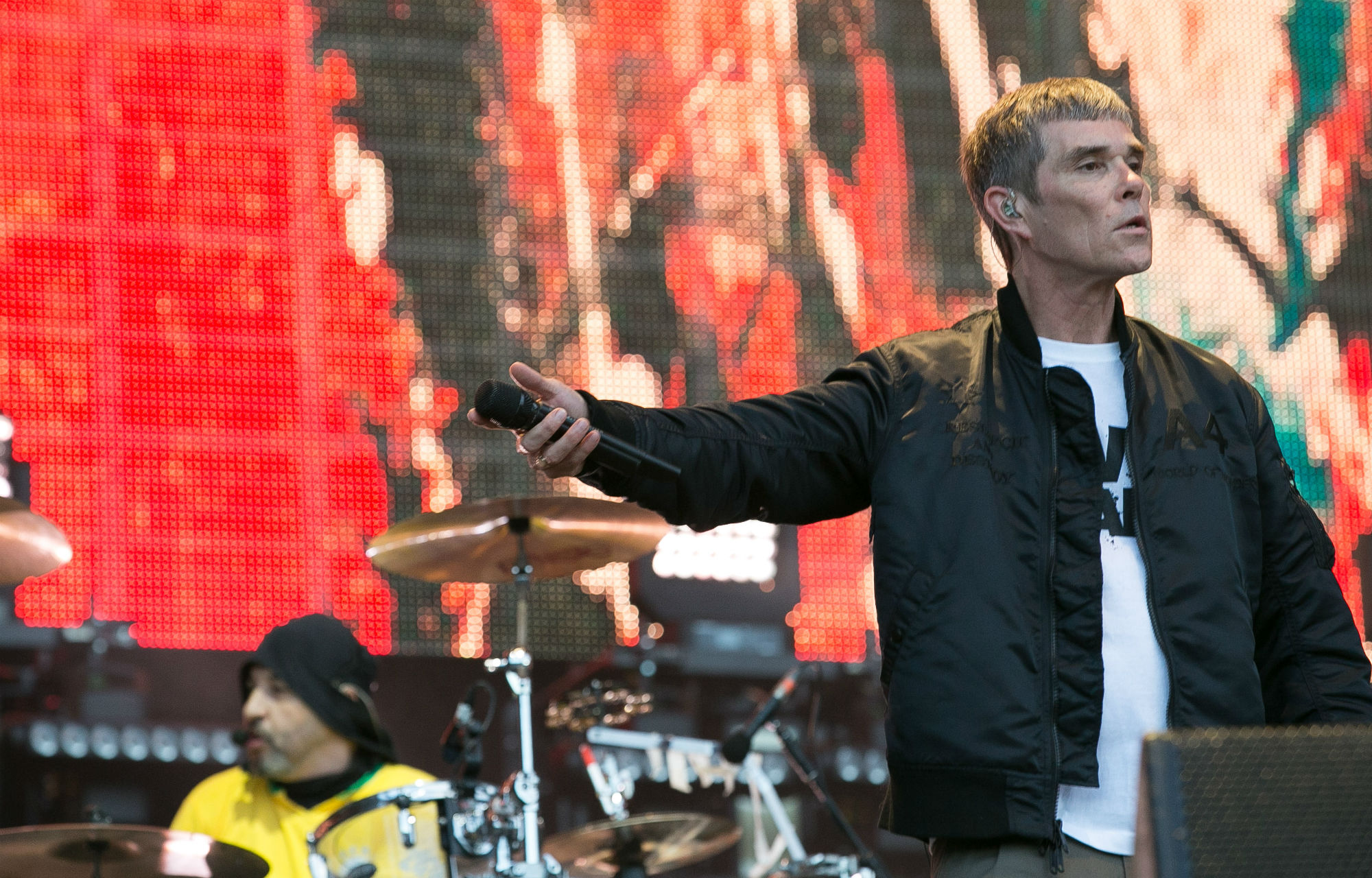 Ian Brown has deleted all of his tweets about coronavirus conspiracy theories.

The former Stone Roses frontman has been active on social media for the last two months in which he’s voiced his concerns that the pandemic was “planned and designed to make us digital slaves”. He also seemingly advocated for the anti-mask and anti-vaxx movements.

Yesterday (October 16) the news emerged that the singer, who performs solo under his own name, had wiped all messages of that nature from his Twitter account.

DJ, journalist and author Dave Haslam, who was active during the “Madchester” scene that harboured the Stone Roses in the late ’80s/early ’90s, was one of many who noticed Brown’s deletions. “ALL of Ian Brown’s Covid-related tweets HAVE beeN deleted. ALL OF THEM,” Haslam wrote. “I wish him well, it was wonderful to be around to witness the rise of the Stone Roses. I hope he’s good.”

ALL of Ian Brown's Covid-related tweets HAVE beeN deleted. ALL OF THEM.

I wish him well, it was wonderful to be around to witness the rise of the Stone Roses.

Among some of Brown’s since-deleted tweets were quotations by dystopian novelist George Orwell. On September 22, Brown repeated an Orwellian line: ALL tyrannies rule through fraud and force but once the FRAUD is exposed they must rely exclusively on FORCE.”

On September 5, Brown wrote: “NO LOCKDOWN NO TESTS NO TRACKS NO MASKS NO VAX,” hash-tagging his tweet with: #researchanddestroy”. It caused many users to accuse Brown of being a controversial anti-vaxxer.

And on September 18, Brown shared a song titled ‘ Little Seed Big Tree’, in which he reiterated his anti-lockdown stance within the lyrics: “A sonic lockdown in your home town / A sonic lockdown, can you feel me now? / A sonic lockdown, state shakedown, a mass breakdown / Put your muzzle on, get back in your basket / Get behind your doors cos living here is drastic.”

It’s not clear why Brown has deleted his previous tweets.