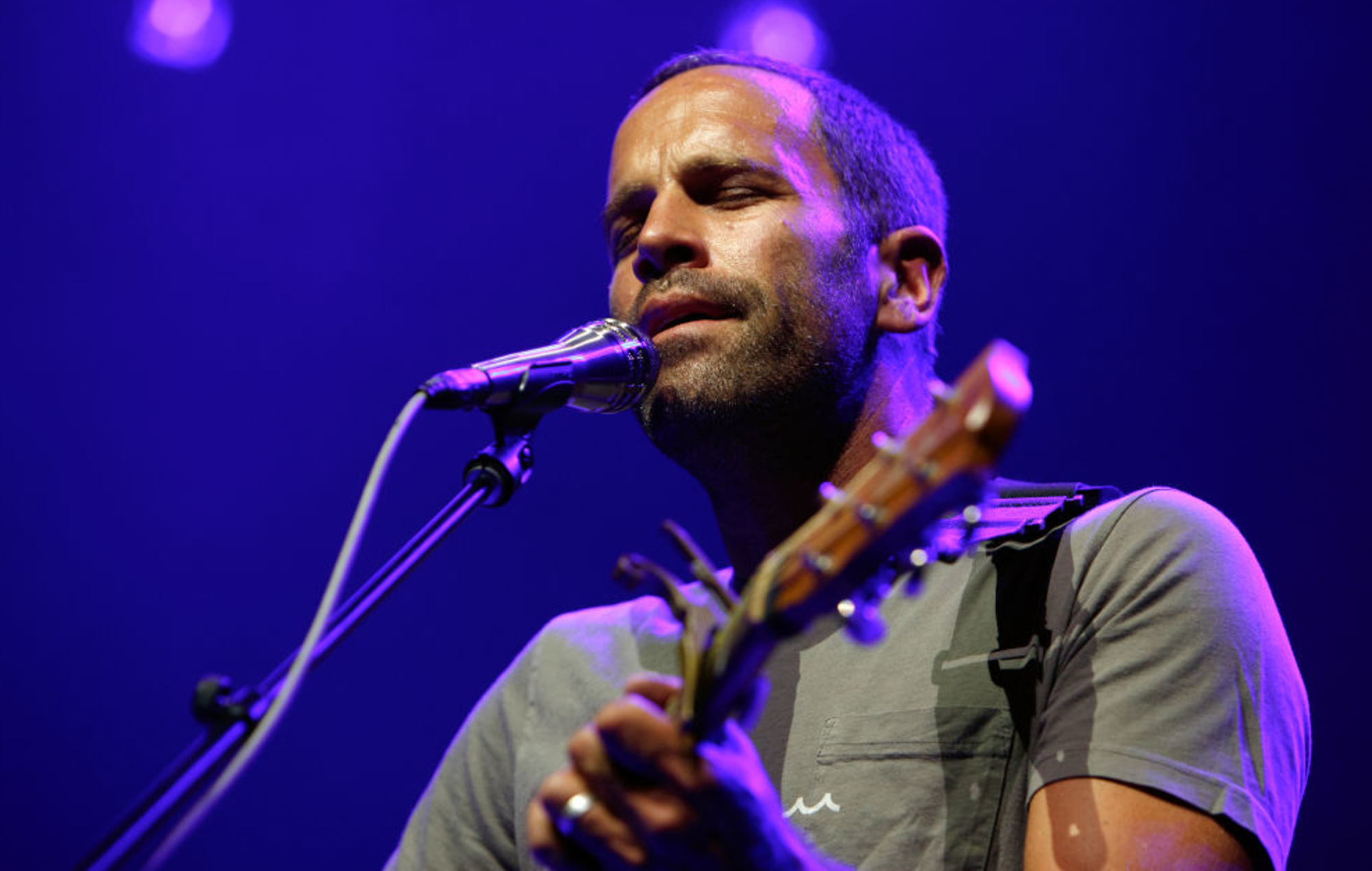 Jack Johnson has shared the title track from his upcoming new album, ‘Meet The Moonlight’ – listen to it below.

The US singer-songwriter’s eighth studio album – the follow-up to 2017’s ‘All The Light Above It Too’ – will arrive on June 24 via Brushfire/Republic Records.

Johnson announced the album last month alongside its lead single, ‘One Step Ahead’, a plucky, acoustic guitar-driven cut rich with texture and insightful lyrics.

He’s now dropped off the title tack from the forthcoming project. The tranquil number hears Johnson’s guitar weave in and out of a soothing instrumental dreamscape as he repeats the same verse and chorus over.

“It’s funny how blind dreams can be/ It seems like they look off too far/ But it’s good to be right here/ It’s good not to miss too many chances to follow love,” he sings on the chorus.

You can listen to the track below:

“When Blake and I first got in touch we’d send each other playlists, and over time we realised we were drawn to music that sounds effortless despite all the effort put into making it,” Johnson said in a statement. “After a while we got a language together and I gained a trust in him that allowed me to let go, push outside my comfort zone, and get to a sound I really loved.”

Johnson’s new music comes after he recently announced that he’d be heading out on a North American tour this summer. Starting on June 21 in New Hampshire, he’ll be on the road through to October 7.

The tour will see him joined by a variety of guests on select dates, including Durand Jones and the Indications, Ziggy Marley, Ben Harper and the Innocent Criminals, Ron Artis II and Thunderstorm Artis, and Lake Street Drive.

You can get tickets for any remaining dates and see the full tour schedule here.