Joe and Anthony Russo on their most iconic film scenes: “Chris Evans’ ass is America’s ass” 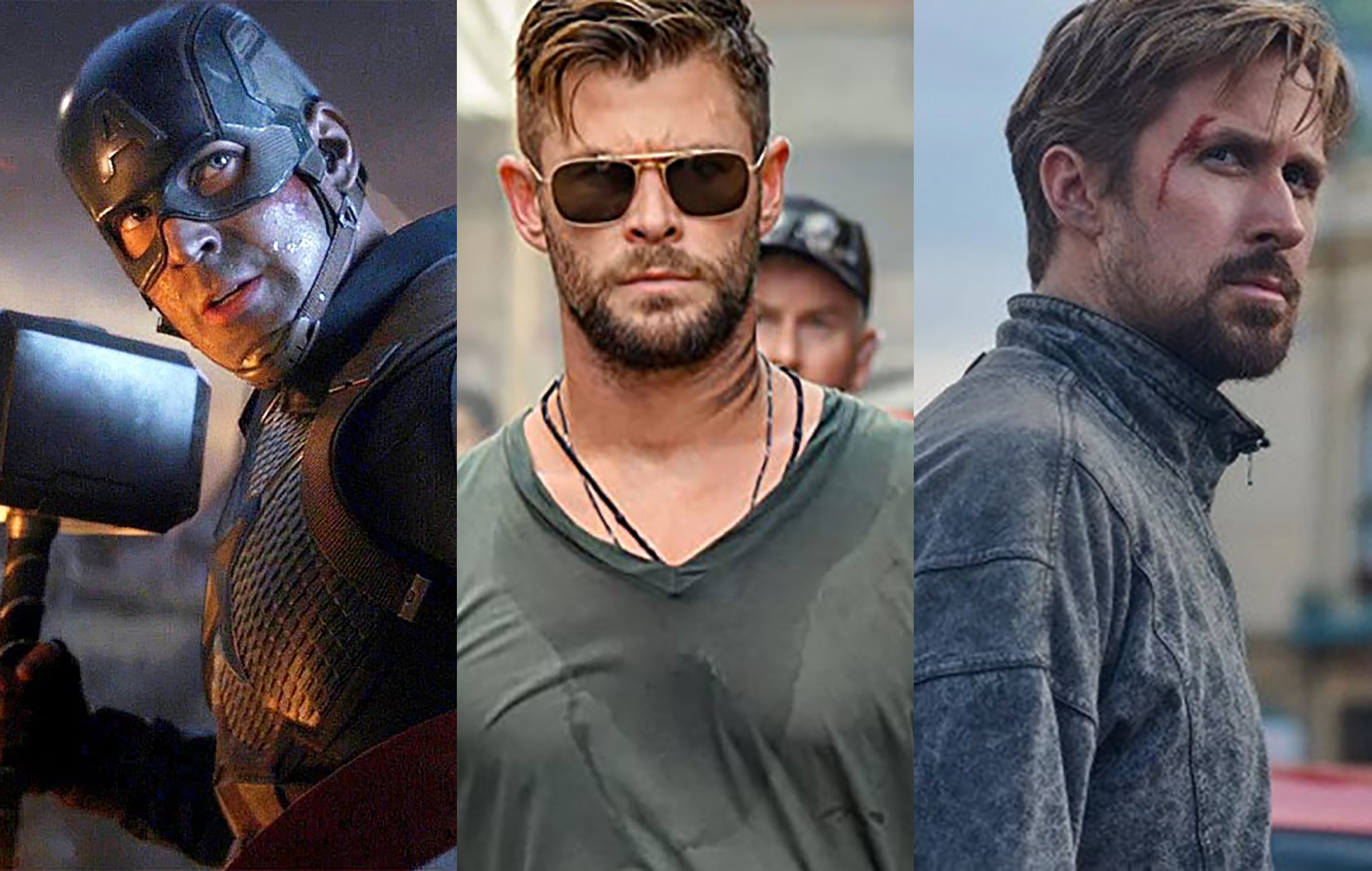 ‘You Me and Dupree’

The scene: In this 2006 romcom, homeless Dupree (Owen Wilson) is tracked down by his best buddy Carl (Matt Dillon) in the bar he’s been sleeping in. Over beers and a few games of air hockey, they discuss his next move.

Joe Russo: “That was in a sports bar in the valley… Seth Rogen was working on The 40 Year Old Virgin at the same time. The studio had told us that because of the cost of the movie, we couldn’t make it an R-rated movie. Seth was making this hard R-rated movie in The 40-Year-Old-Virgin and I remember we got to go see an early cut. We walked out of the theatre and were like: ‘Yup, that’s how you make a comedy.’

“We learned a hard lesson on that film. We were probably the sixth person on the totem pole – the composer had more power than we did. So we decided not to go back to films until we reached a point where we felt like we had control.”

The scene: Shot in one continuous take (with a few clever tricks), this sequence sees fearless mercenary Tyler Rake attempt to rescue the kidnapped son of an imprisoned international crime lord. The film was adapted from a story by Anthony, the screenplay was written by Joe.

The scene: Army vet Cherry (Tom Holland), who has slipped into drug addiction, explains his scheme for robbing banks. It is not a good one…

Anthony Russo: “Tom is an amazing actor. He worked very hard on that role. It was serious subject matter. He took it very seriously – a lot of research. He talked to a lot of people who had been through those specific problems: veterans. As did we – and it was based on a novel that was more or less a first-person account of those experiences.”

The scene: Internationally-renowned assassin and former criminal Six (Ryan Gosling) is on the run from another hitman, Lloyd (Chris Evans). In this scene, both are taken down by the smooth-operating Dani (Ana de Armas). How does she manage it? By shooting each in the bum with a dart gun, minutes apart, in a case of double bubble (butt)

JR: “We added the second shot in the arse like two days beforehand. Ana said: ‘I would prefer to shoot Gosling in the ass.'”

AR: “She shot him in the thigh though…”

JR: “She’s got bad aim. We tried that take like 11 times. She just could not get it around to his ass. She just kept getting him in the thigh. But either way, it still plays.”

The scene: Spandex-clad superhero Steve Rogers, aka Captain America, finds himself cornered in a lift filled with Nazi thugs. Polite as ever, he asks if anyone wants to exit the small tin box before they “get started”. A few, violent minutes later, they all wish they had.

AR: “We were very intent on redefining who the Captain America character was in that film. We felt like we had license to. He’d been away for 70 years [after being cryogenically frozen]. He was coming back to a world that he didn’t know without all the people he was close to, who were gone.”

The scene: After 21 films’ worth of build-up, the Avengers take on purple meathead Thanos. In this moment, Norse god Thor is downed by some nifty fistwork but as Thanos advances, Cap boshes him in the chops with Thor’s mighty hammer Mjölnir. Cue much whooping and weeping from fanboys.

AR: “Part of the thrill of that movie was that it was the culmination of such a long journey through so many films. You’re talking about a moment where everybody’s memory goes back to [the scene] where everybody was trying to pick up Thor’s hammer in the original Avengers film. So you know it’s that long arc that ends up paying off. It’s quite a moment.”

JR: “Do you remember that almost became Thor’s crossbow moment?”

AR: “I thought it was a catapult? We had to talk him out of it. It didn’t have the same effect, Cap lifting a catapult. It really didn’t.”

The post Joe and Anthony Russo on their most iconic film scenes: “Chris Evans’ ass is America’s ass” appeared first on NME.