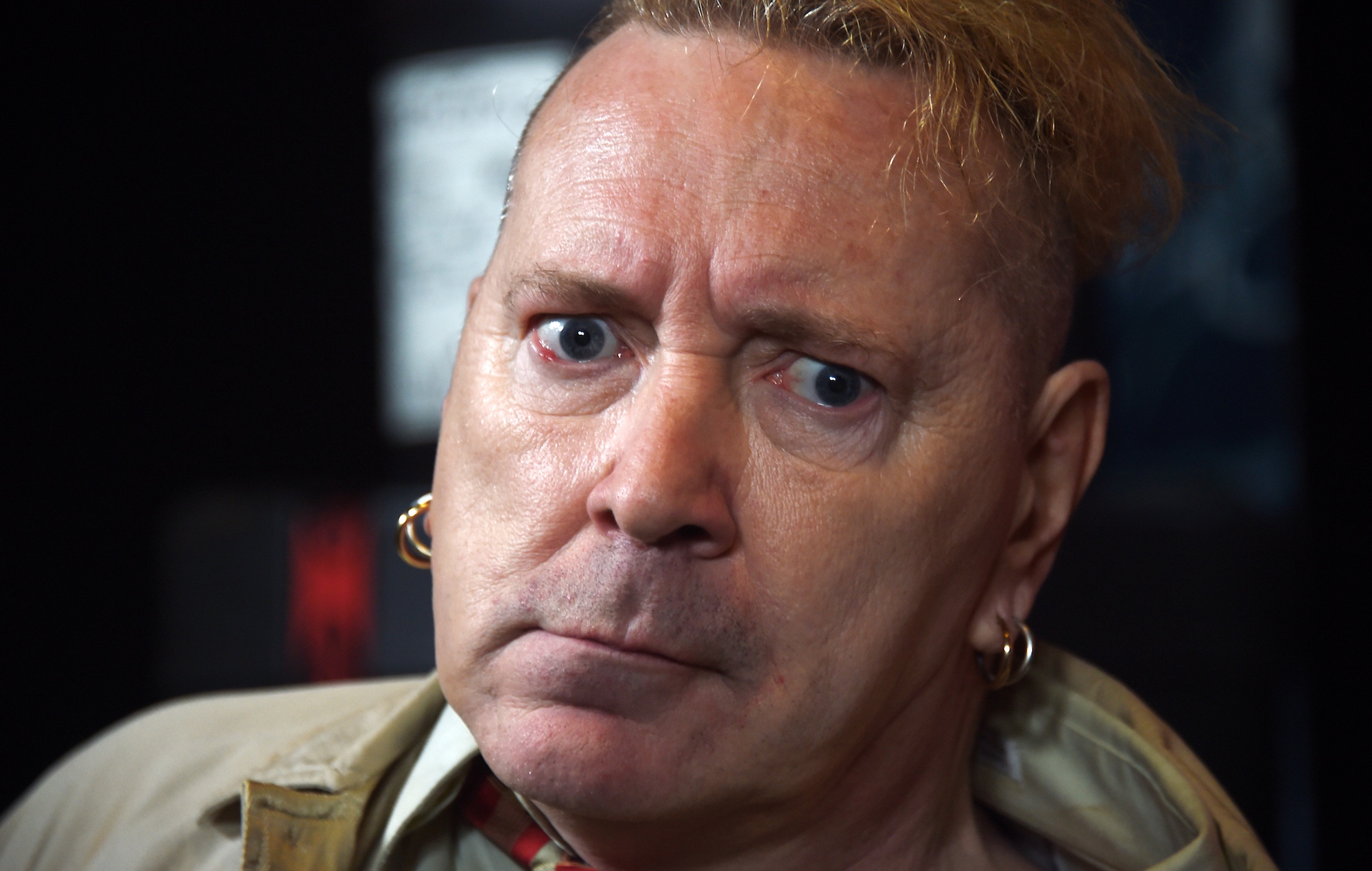 John Lydon of the Sex Pistols has opened up about his financial struggles, which he said have worsened after losing a legal battle against his former bandmates last month.

According to Jones and Cook’s lawyer, Edmund Cullen, the band agreed in 1998 that all decisions about licensing requests could be determined on a “majority rules” basis. This was upheld in High Court ruling on August 23.

Now, in an interview with The Telegraph, Lydon has slammed his former bandmates as “evil” and said he is “seriously in a state of financial ruin” following the court case.

“I’ve got no more savings, no more loans, no pensions. I’ve got nothing… I’m fucked, and I’m scuppered in so many different ways,” Lydon said.

“This entire juggernaut of confusion has cost me millions,” Lydon said of the court case. “Such a hideous, nasty onslaught; I never expected Steve, Paul, and Glen [Matlock, original Sex Pistols bassist] to be that evil. And we never even sat down and had a conversation about it.”

Lydon also suggested that he was outmatched from the beginning given that Pistol is set to premiere on Walt Disney Company subsidiary FX. “This became Walt Disney money versus me. Who do you think’s gonna win?” he said. “The Sex Pistols have become the property of Mickey fucking Mouse.”

Lydon went on to say in the interview that he worries his financial situation will impact the health treatment of his wife Nora, who suffers from Alzheimer’s disease and for whom Lydon is effectively a full-time carer for, “seeing as they’ve stolen all my money”.

“It’s a very serious problem,” Lydon said. “I’m gonna have to work really hard to gain anything like a fundamentally stable environment to take care of my loved ones. This is what they’ve done to me. Thanks, boys!”

Following the verdict last month, Lydon issued a lengthy statement claiming that he didn’t know about the proposed use of Sex Pistols music in the new series until “just a few hours” before it was announced, and he had no idea how the band would be portrayed in it.

Jones and Cook issued a response that disputed Lydon’s claims, saying he was “informed of the Pistol TV series, offered meetings with the director and to be involved in the show months before principal photography began”.

“He refused these offers and we were saddened he would not engage and at least have a conversation with the director Danny Boyle and co-showrunner Craig Pearce,” they added.

“John Lydon sold his rights to control the use of these songs in the 1990s in return for money. The majority rule agreement existed as a result – so no outside party could dictate the use of the band’s music.

“And to have a mechanism in place if one member was unfairly blocking the decision making process – which is what happened in this instance.”

The post John Lydon says he is in “financial ruin” after losing court case against fellow Sex Pistols appeared first on NME.