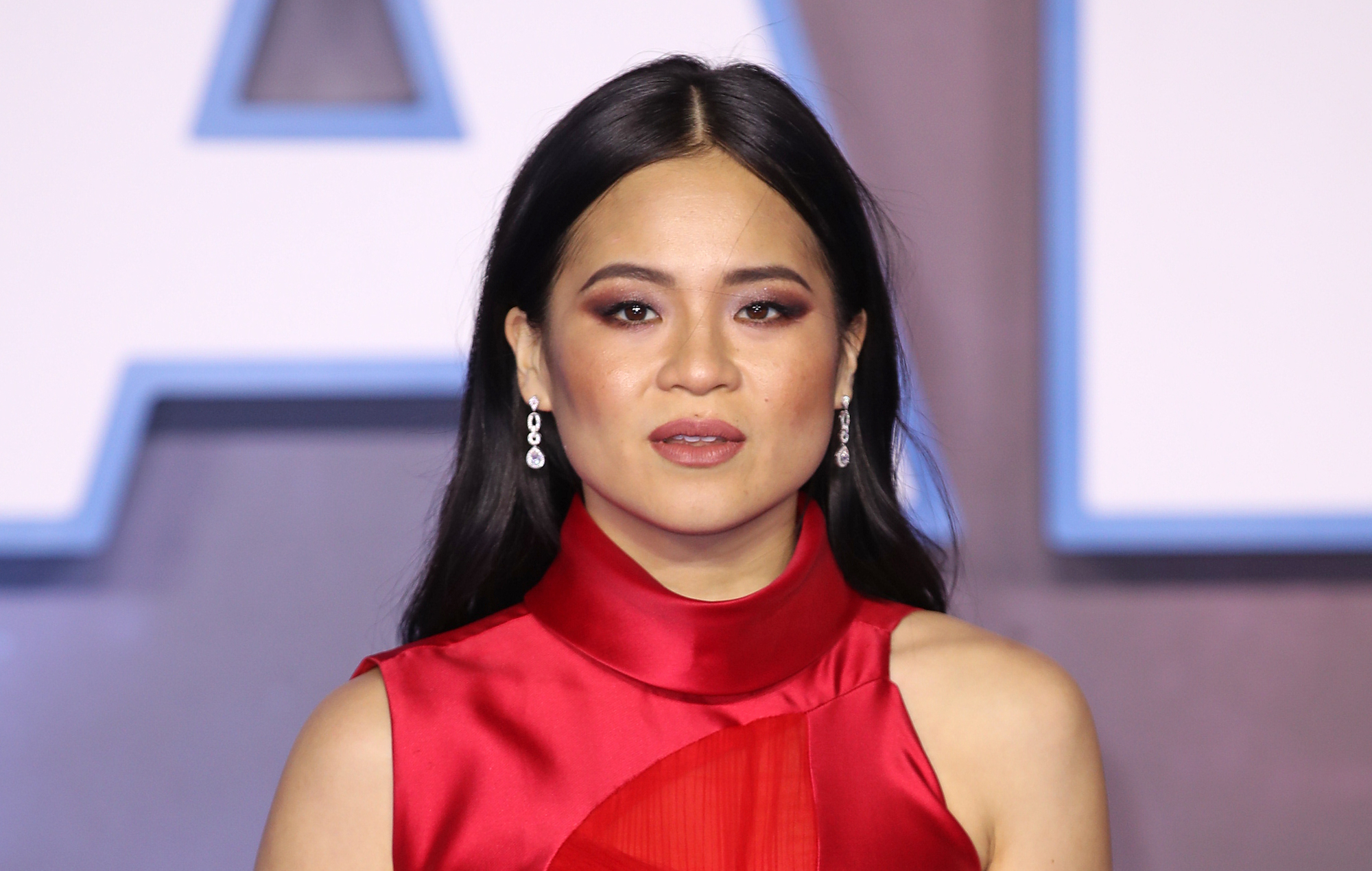 Kelly Marie Tran has shared an emotional poem written by a fan about her Star Wars character Rose Tico.

In a video shared by Entertainment Weekly, Tran can be seen listening to a poem written by young poet MJ Park, who will be starring in new film Summertime.

“We are all but left to watch a small Asian girl tear apart the First Order with nothing but a heart made of scrap metal and a passion for rebellion,” the poem began

“Maybe Rose is our hope in a galaxy that seems so far, far away.”

Thanking Kelly Marie Tran for her impact on Asian communities, Park said once she had finished reading: “Everything you do is huge for me and my people and my folks, and your people and all of our peoples.”

Tran described Park’s poem as “very healing”, saying: “There’s a power that comes with poetry and words and when we use words to find ways to heal ourselves, and hearing your words was very healing.”