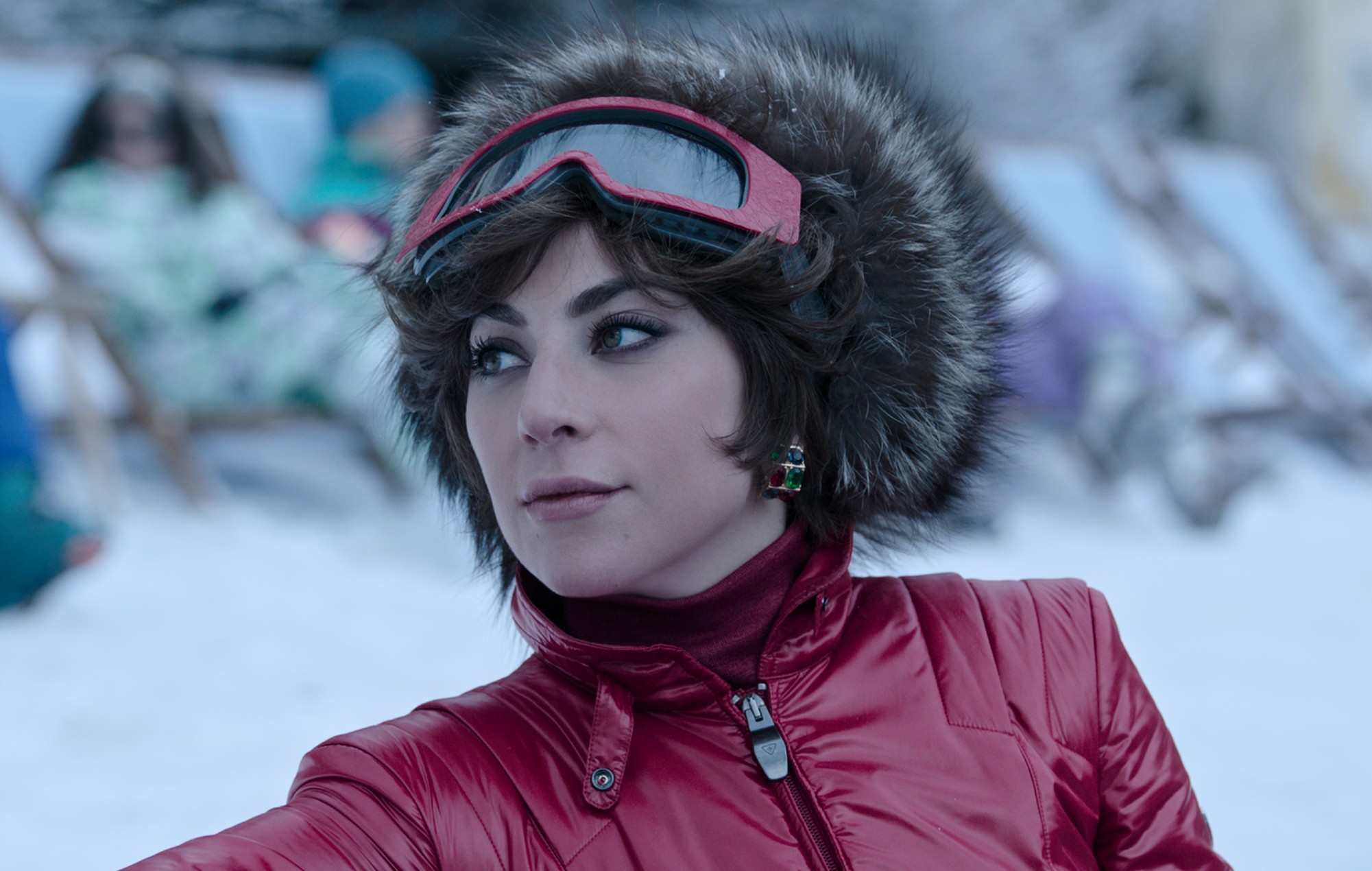 Lady Gaga has said she struggled with improvising on set at the beginning of her acting career, until she “slapped herself out of her nerves”.

The singer and actor, while promoting new film House Of Gucci, was asked about her ability to improvise on camera in an appearance on Zoe Ball’s BBC Radio 2 breakfast show.

Speaking on the show, Gaga said: “Improvising actually was really hard for me when I first started on A Star Is Born.

“I know this sounds silly but literally after doing one take of one scene, where I couldn’t improvise, I just slapped myself out of my nerves and said, ‘You need to throw all the work away that you’ve done and you need to just be in the room and be in the circumstances. I learned very quickly.”

Gaga also explained how a line featured in the trailer for House Of Gucci (“Father, son, and house of Gucci”) wasn’t originally in the script, and came about from improvisation.

She added: “The ‘Father, son and house of Gucci’ thing that everybody laughs about… that was not in the script.

“It was because Jared [Leto] and I were working, and there was this comedic energy between us that felt not unlike the way a family would be together, talking about life.”

In NME’s four-star review, the film is described as “long, sprawling and tonally all over the place” but it feels like an “Instant camp classic”.

House Of Gucci is released in UK cinemas tomorrow (November 26).

The post Lady Gaga learned to improvise by “slapping herself out of her nerves” appeared first on NME.