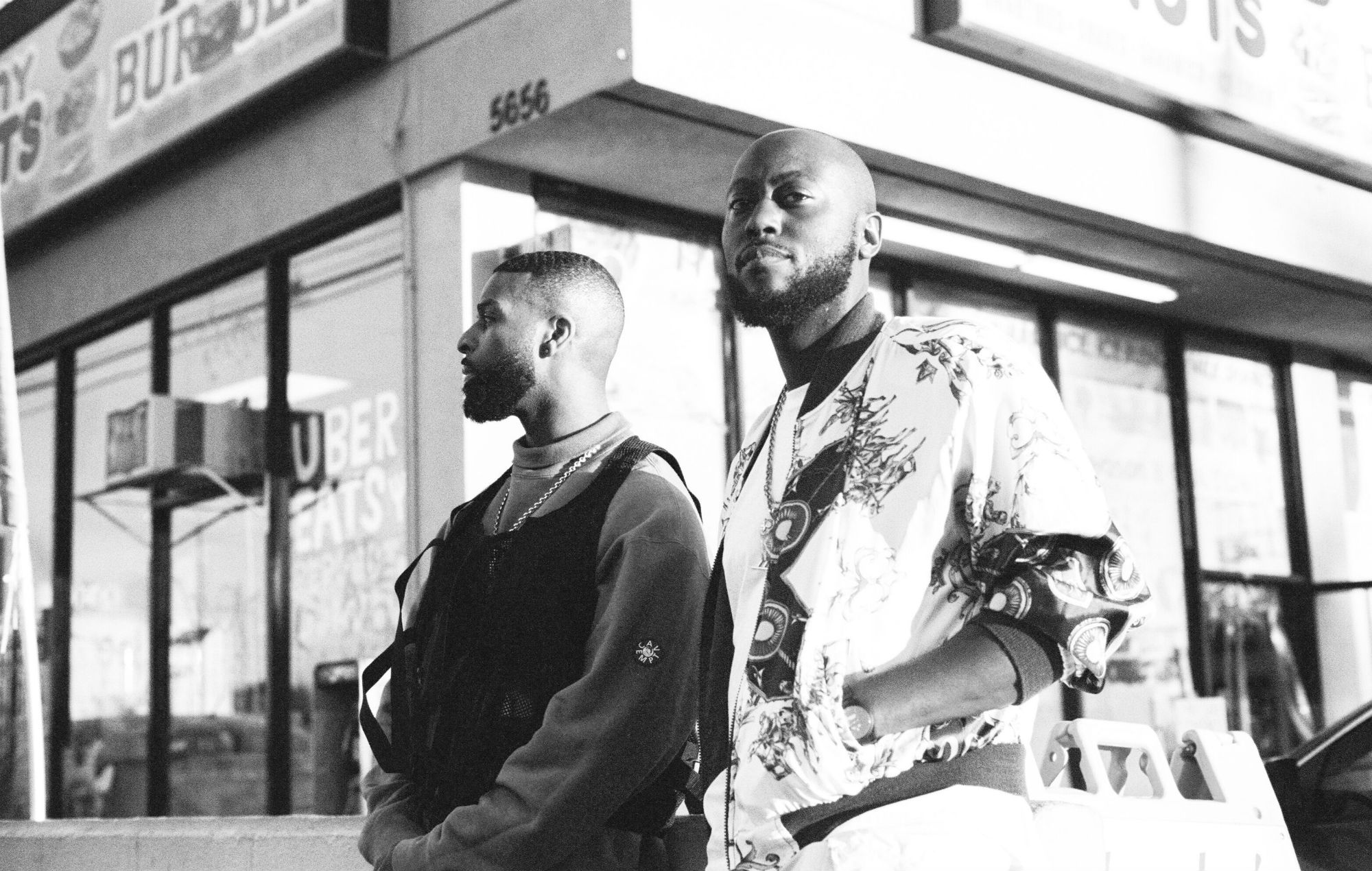 Dvsn – the duo of producer Nineteen85 and singer Daniel Daley – have covered Kings Of Leon – listen below.

The pair’s cover, of the band’s 2008 track ‘Use Somebody’, also interpolates another 2008 mega-hit from the Oklahoma family in the form of ‘Sex On Fire’.

The new cover will feature on Dvsn’s upcoming project ‘Amusing Her Feelings’. The release arrives this Friday (January 15), and looks like a sister release to their similarly titled 2020 album ‘A Muse In Her Feelings’.

Listen to Dvsn’s ‘Use Somebody’ cover below:

Reviewing ‘A Muse In Her Feelings’ upon its release last year, NME wrote: “Not succumbing to the soppy side of R&B, Nineteen85 – real name Paul Jefferies – taps into a noughties-inspired sound with a modern twist: nostalgic and airy synths glide over more contemporary sounding, subdued percussion.

“Tracing the line between melancholic and euphoric, that lyric is basically the record’s mission statement. Fans have been desperate for new material from Dvsn, who have delivered a modern R&B record well worth celebrating; the duo have poured out their feelings and opened up an emotional conversation with the listener.

“Star-studded, shimmering, danceable and intimate, ‘A Muse In Her Feelings’ is R&B in its purest form.”

Kings Of Leon, meanwhile, recently shared details of their long-awaited new album. ‘When You See Yourself’ is due out on March 5, nearly four-and-a-half years on from 2016’s ‘Walls’.

The record is the band’s most personal yet according to frontman Caleb Followill, who explained: “I try to write and convince myself that I’m writing about something else but a vein of my personal life flows through these songs.”