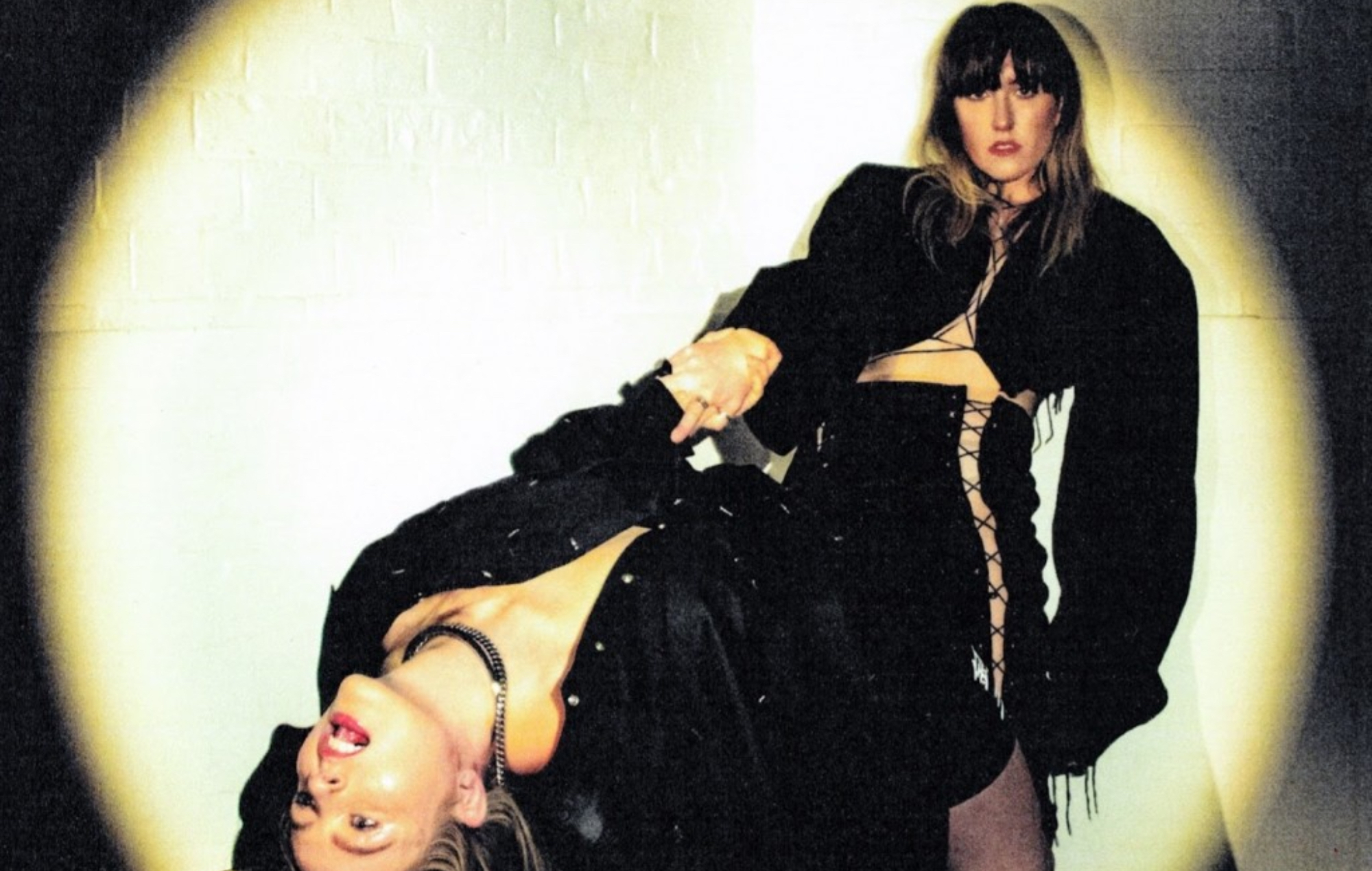 IDER have shared a new track called ‘Obsessed’ – you can listen to it below.

The duo – comprised of Megan Markwick and Lily Somerville – are due to release their second album ‘Shame’ on August 6, which will follow their debut ‘Emotional Education’ (2019).

Arriving today (July 21), the atmospheric ‘Obsessed’ tackles lingering uncertainties within a romantic relationship. “Could I cheat on you?/ Could you cheat me too?/ Is this loyalty, what is loyalty?” one verse goes.

You can watch the video below:

‘Obsessed’ follows the previous songs ‘Bored’ and ‘Cross Yourself’, both of which arrived this year. As per a press release, ‘Shame’ features tracks that were largely written in Berlin over the course of the coronavirus pandemic.

“We got there, and we got COVID four weeks later. We had three weeks of heaven where we wrote so much new music and it was everything we dreamed of, living that chaotic, no-routine lifestyle,” IDER explained in a statement.

“We Thelma and Louised it back, because the messaging at the time was, ‘If you don’t come back to London now, you never will’.”

You can pre-order/pre-save the album here.

Meanwhile, IDER are set to perform an intimate sold-out show at Map Studio Cafe in Kentish Town, London on August 17. “This is so exciting we’re not ok,” they said. “A live, naked (as in stripped back) v intimate performance of the new album ‘shame’.”