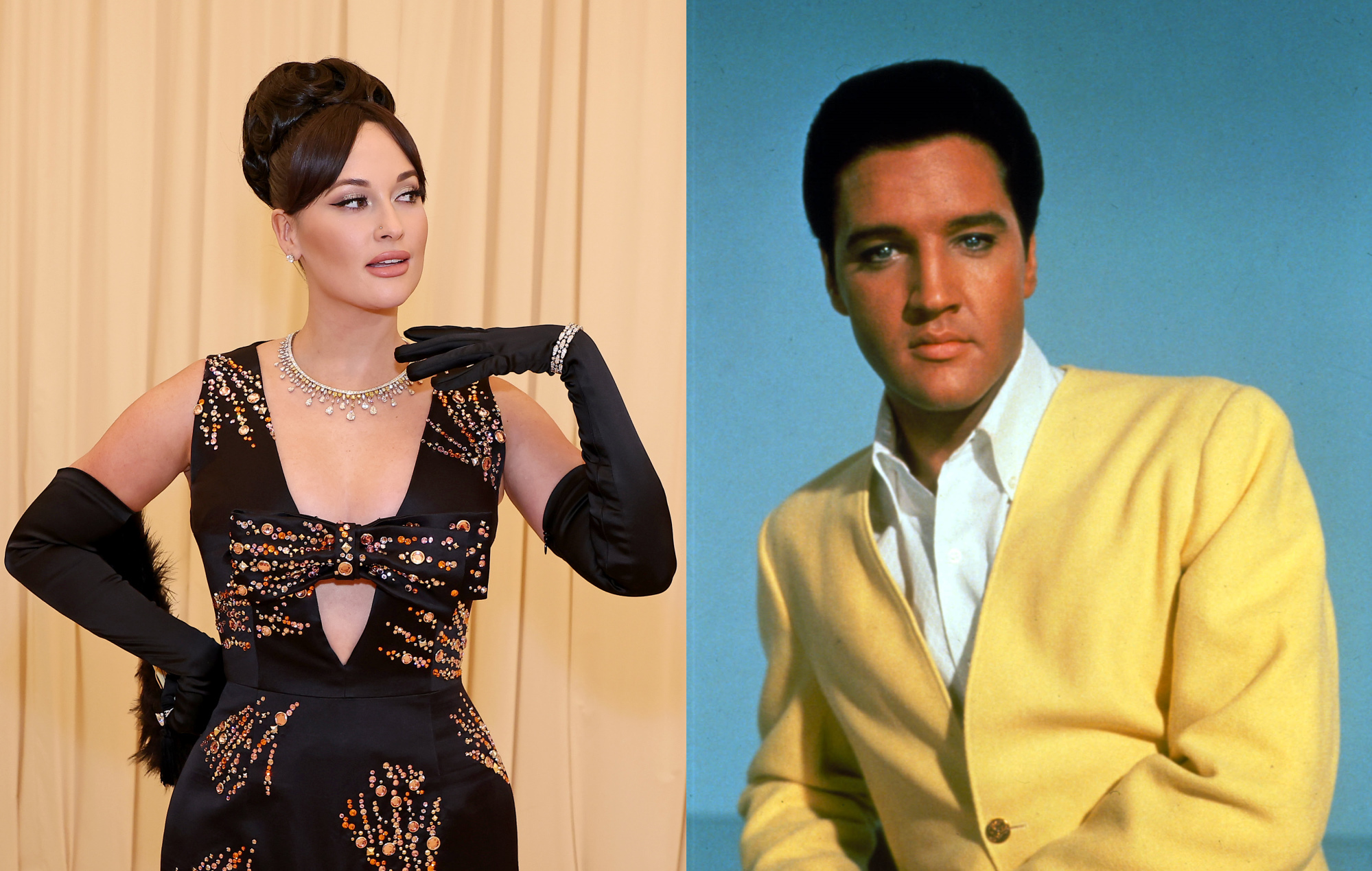 Kacey Musgraves has shared the studio version of her cover of Elvis Presley‘s 1961 single ‘Can’t Help Falling In Love’, nearly two months after its announcement.

The cover, released today (June 22), is the latest song to be lifted from the soundtrack to Elvis, Baz Luhrmann’s biopic about the titular Presley. Musgraves originally confirmed that she would be covering the song at the 2022 Met Gala, where she arrived with Luhrmann and Priscilla Presley. The singer reportedly performed the cover at the Gala itself.

An accompanying video has been shared for Musgraves’ version, which is comprised entirely of footage from the movie. Watch it below:

At the time of the original announcement, Musgraves was one of two artists that had been confirmed for the Elvis soundtrack. Prior to her, only Doja Cat had been announced: her contribution, ‘Vegas’, samples Presley’s ‘Hound Dog’.

The full soundtrack was announced on May 24, and includes artists such as Eminem, Tame Impala and Stevie Nicks. Eminem’s contribution to the soundtrack – ‘The King And I’, featuring Cee-Lo Green – was released last Thursday (June 16).

Jack White was also confirmed to be part of the soundtrack. White himself had previously portrayed Presley on-screen in the 2007 film Walk Hard: The Dewey Cox Story. As well as covers and songs inspired by Presley, original Elvis songs will also feature on the soundtrack.

The soundtrack is set for release this Friday, which coincides with the worldwide release of the film.