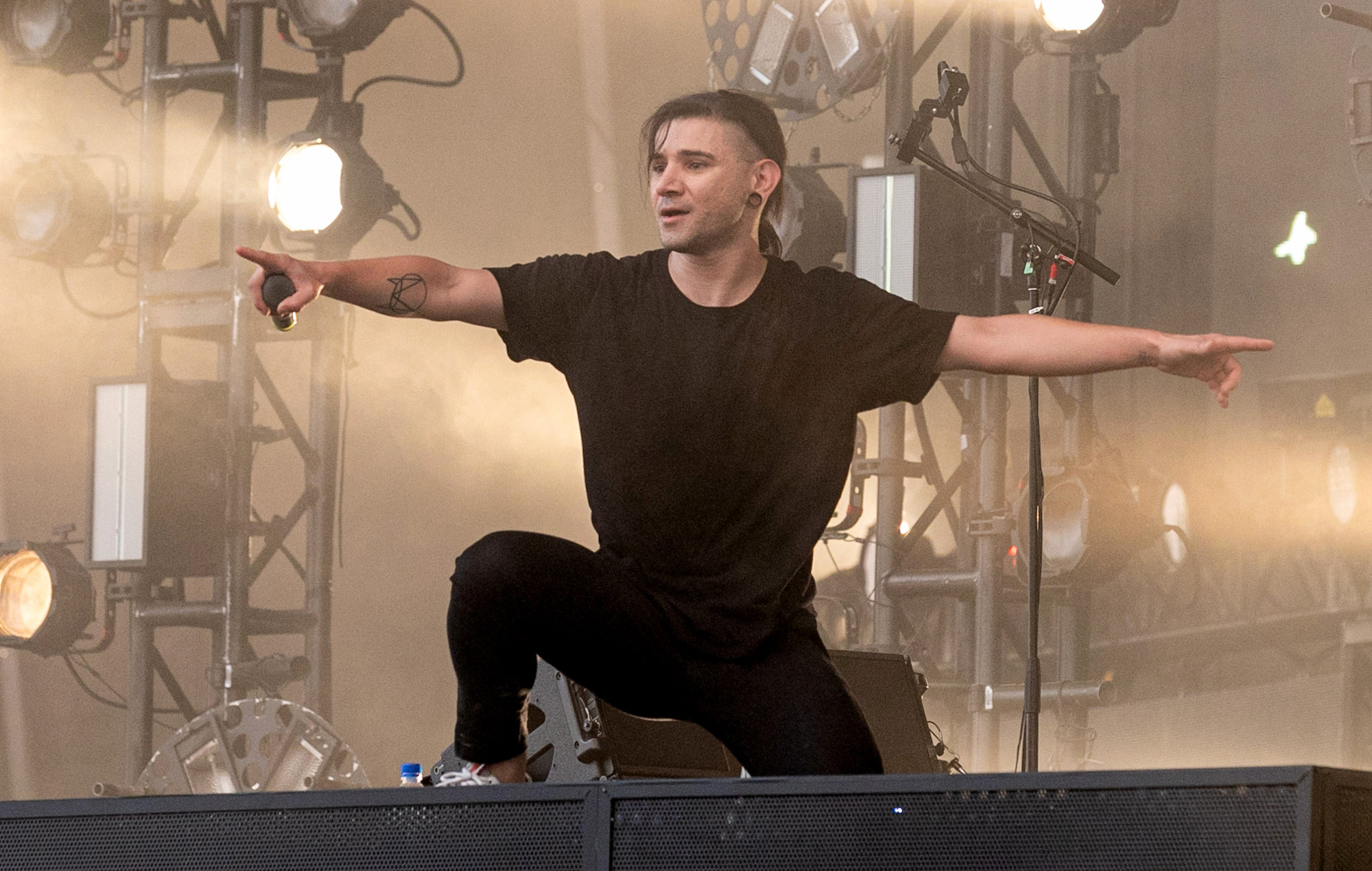 It’s somewhat of a throwback for the EDM superstar, with its focal point a bold, glitch-inflicted bass drop. Recent years have seen Skrillex distance himself from his pseudo-dubstep roots, with recent material centred around minimalistic, hip-hop influenced beats.

Wrap your ears around ‘Supersonic (My Existence)’ below:

The new track lands as Skrillex’s third single for 2021, following ‘Butterflies’ (featuring Four Tet and Starrah) and ‘Too Bizarre’ (featuring Swae Lee and Siiickbrain), both of which were released in May.

Skrillex has been hard at work on his second full-length studio album, teasing on social media that its release is imminent. Assuming it’s due to land in 2021, LP2 will arrive over six years since he first started talking about it.

His debut album, ‘Recess’, was surprise-released in March of 2014, and lauded by NME as “galactic, explosive and slam-bang”.

‘Recess’ was followed in 2015 by a collaborative album with Diplo, released eponymously under their Jack Ü moniker. NME was also keen on that eight-track offering, with writer David Renshaw noting that “although much of it coasts along on autopilot, it can be outrageously good fun”.

Noisia released their second album, ‘Outer Edges’, in 2016. The trio initially announced their split in 2019, with a farewell tour scheduled for the following year. The ongoing COVID-19 pandemic squashed those touring plans, yet the band have remained active nonetheless.

Josh Pan’s most recent EP, ‘The World Within’, was released in 2018 through Skrillex’s label OWSLA. That same year, the singer-songwriter released a 17-minute spoken word project, ‘A Phonecall with God’.

100 Gecs released their debut album, ‘1000 Gecs’, in 2019. It was followed last year by the remix album ‘1000 Gecs and the Tree of Clues’, featuring input from Charli XCX, Fall Out Boy and more. NME gave it a four-star review, saying it offered “an exhilarating snapshot of pop’s alternative future”.