Listen to The Hu’s thunderous new track, ‘This Is Mongol’ 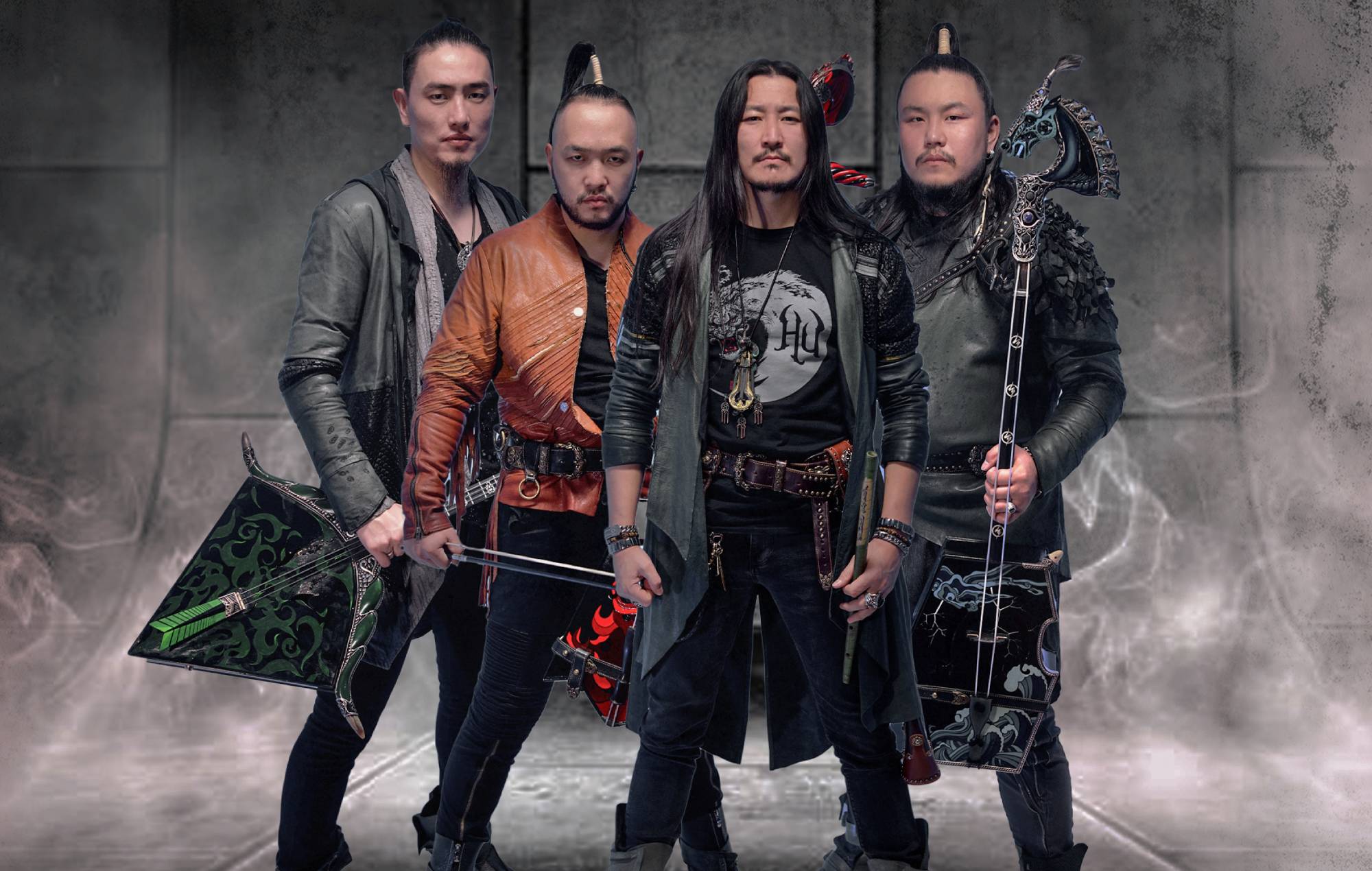 Mongolian rockers The Hu have today (May 13) shared their thunderous new single, ‘This Is Mongol’ – check it out below.

The track is another preview of their upcoming second studio album, which is set for release later this year via Better Noise Music.

A statement said of the track: “As with all of their music, The HU connects the world to Mongolian culture and its unique core values of natural preservation and spiritual connection with the earth. These core values are on full display in the new, epic official video for ‘This is Mongol’.”

Check out the song and video here:

Speaking about the video, singer and tumur hhuur player Jaya from the band said: “We shot in the Mojave Desert, Nevada and the environment reminded us of the Gobi Desert in Mongolia. We enjoyed shooting the video, it happened during our tour and it gave us a little break to reminisce about home.

“The song perfectly matched the environment we made the video in. It was one of the best memories we created as a band and it was special because our producer Dashka was with us to oversee the whole process.”

Producer Dashka added: “Creating this song meant so much to me. We are announcing our arrival through music and specifically through this song. In these uncertain times, I hope we are bringing positivity, empowerment and strength to fight for better days.”

The Hu have previously shared a cover of Metallica‘s ‘Sad But True’ in Mongolian.

Their take on the track, hears them use traditional Mongolian instrumentation along with their signature style of throat singing. The same distorted guitar melody from the original song helps drive the song forward, but the folk rock band sing the lyrics in their native language of Mongolian.

‘Sad But True’ was originally released in February 1993 and appeared on Metallica’s eponymous fifth [‘The Black’] album. The track has 142 million streams on Spotify and more than 51 million views on YouTube to date.

“Like millions of people around the world, Metallica has been a huge influence and inspiration for us as music fans and musicians,” The Hu’s Gala said. “We admire their 40 years of relentless touring and the timeless, unique music they have created. It is a great honour to show them our respect and gratitude by recording a version of ‘Sad But True’ in our language and in the style of The Hu.”

Last year The HU were involved in Metallica’s Special 30th Anniversary ‘Blacklist Reissue Covers Project’, for which they covered the legendary band’s ‘Through the Never’.

The group are also due to head out on tour with Megadeth, Five Finger Death Punch, and Fire From The Gods later this year.

The post Listen to The Hu’s thunderous new track, ‘This Is Mongol’ appeared first on NME.