Listen to We Are Scientists’ heavy new banger ‘Fault Lines’ 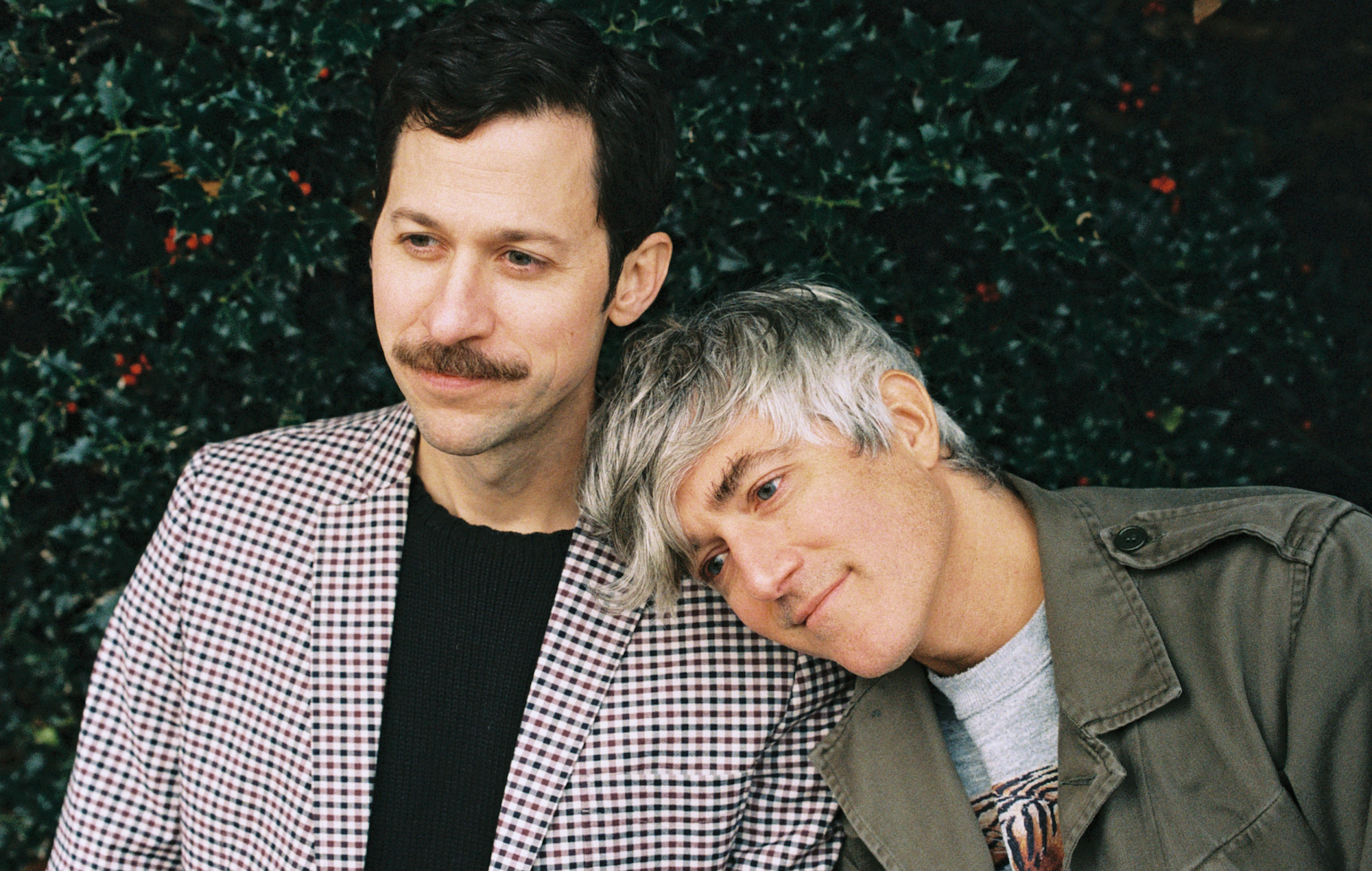 We Are Scientists have released a new single ‘Fault Lines’ – scroll down the page to listen to it now.

The track is the band’s second new release of the year, following May single ‘I Cut My Own Hair’.

“Revelling in lost time/ Stepping over fault lines/ It’d help if we could rewind/ And redraw all these fault lines,” they sing over the heavy rock riffs on the track, which “alludes to increasing polarised views and deepening divisions within society”.

In a press release, frontman Keith Murray said: “Look, I’m generally reluctant to get into song meanings and lyrical analysis, under the best of circumstances. With a song like Fault Lines, I’m even less inclined to dive into that sort of thing than usual.

“If someone wants to read about (or, hell, see direct evidence of) partisan divides, subjective realities, intractable convictions, and perpetually-recalibrated contextual frameworks, they can just check their social feeds at any given moment. At least ‘Fault Lines’ pairs those ideas with sick guitar riffs, extravagant falsetto vocals, and a bonkers, flange-soaked drum fill. That’s why music is better than social media…”

He continued: “You know what I’ve found that people DO enjoy reading about online? Life-hacks. So, here’s one: did you know that bananas have these weird tripartite fault lines that allow you to split the fruit up lateral seams into three roughly-equal spears? Well, if you didn’t, you’ll never eat bananas the same way, now that you’ve been introduced to the WE ARE SCIENTISTS FAULT LINES BANANA LIFE HACK.

“I learned about this dumb banana-fault-lines thing on, like, Buzzfeed or someplace, years ago, and I still eat my bananas the same way I have my entire life: like I’m biting into a hand-held, edible microphone. So, actually, this is a good example of the sort of human tendency toward stubbornness and immunity to the influence of reason that I’m mulling over in the song Fault Lines. Huh. Look at that; this dumb banana tangent paid off!”

The ‘Fault Lines’ video will premiere on Tuesday (November 24) at 8pm GMT. You can listen to the song above now.

Speaking to NME last year, the band discussed their origins in New York in 2005. “That era in New York City, where we’d moved just a couple of years prior, was a really fertile music scene,” said bassist Chris Cain.

“There were a lot of bands that were incredibly inspiring to be around and see in their early days, like The Strokes and Yeah Yeah Yeahs. We definitely felt like our songs were capable of competing in that world.”