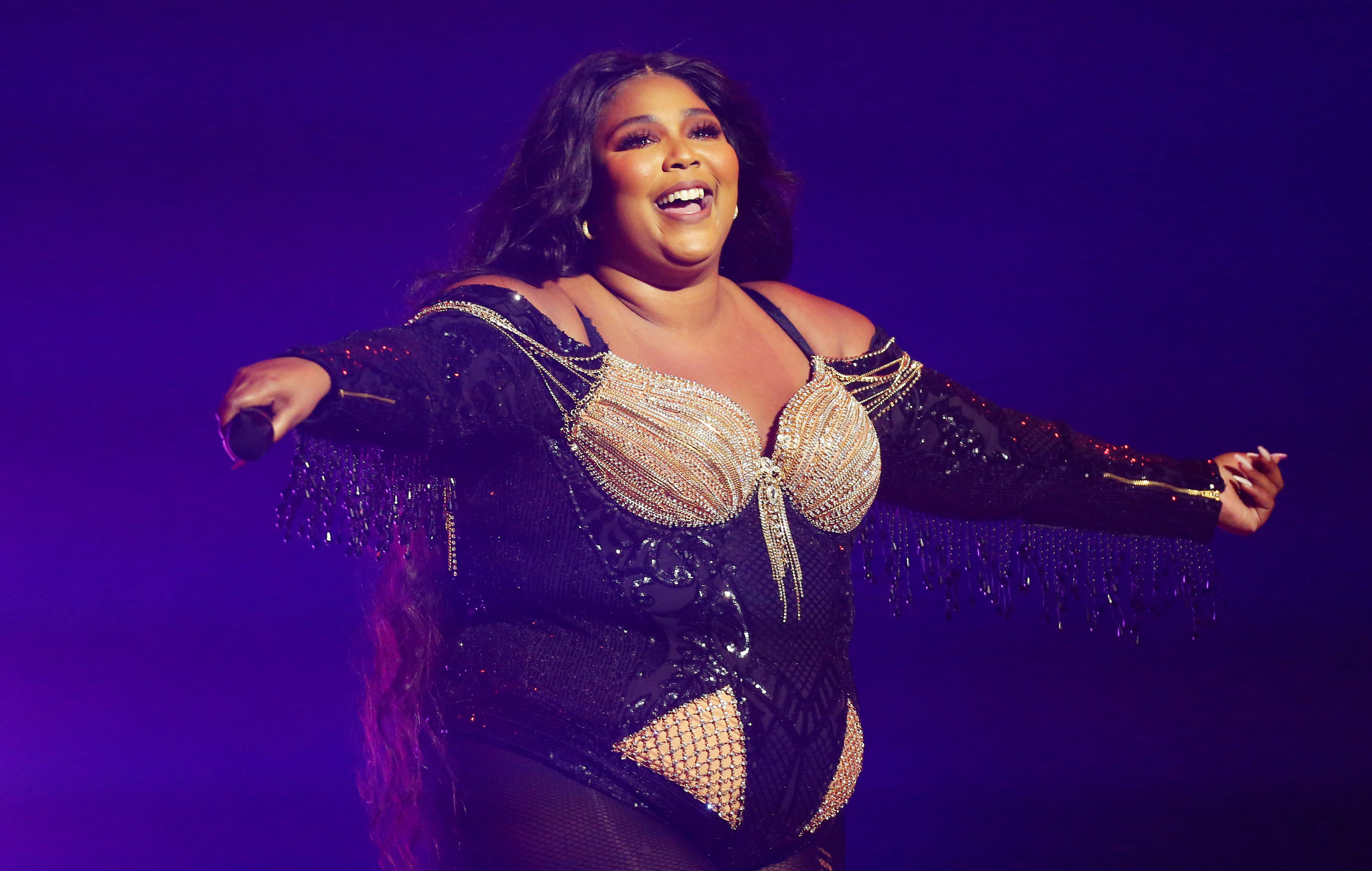 The rapper took to TikTok on Wednesday (May 11) to tell fans that if they’re going to do the viral TikTok dance trend set to her most recent single, they must go all out to the track – before demonstrating what she meant.

Lizzo went on to demonstrate the first move — clapping her hands three times to the words ‘About Damn Time’ – and said it should be done powerfully. “It’s – About! Damn! Time!” she said, before showing the incorrect way next to her “correct” way.

The rapper then slowed down the rest of the choreography. “Some of y’all be going, ‘Pump me up.’” she continues. “No bitches,” she went on. “It’s: ‘Pump. Me. Up!’” before exaggerated the dance moves.

Lizzo recently said she was “genuinely surprised” that Harry Styles invited her to join him on stage at Coachella 2022.

The pair teamed up during Styles’ headline show at the second weekend of the California festival last month (April 22), delivering joint renditions of Gloria Gaynor’s ‘I Will Survive’ and One Direction‘s ‘What Makes You Beautiful’.

Prior to their collaboration, Lizzo teased that she was “bored otw [on the way] to Coachella” in a video she shared on TikTok.

During a recent interview on the Audacy podcast, the ‘Juice’ singer was asked by host Kevan Kenney to “take us behind-the-scenes of a surprise Coachella performance”.

Lizzo replied: “Well, [at] first Harry was gonna do [a] 2Pac hologram and I was like, ‘I dunno, I feel like somebody already did that [Laughs]. The crazy thing is, it really was genuinely a surprise for me too because I think I found out Wednesday night, and then I was rehearsing. ‘Cause I was genuinely going to Coachella to see Harry.

“I love his music, that’s my guy, I’m a fan. So I was like I’m going to pull up, celebrate my birthday early. And then Wednesday night, it was like, ‘Do you want to come and rehearse and do ‘I Will Survive?” And I’m like, ‘Fuck, yeah!’ So I pulled up a day early, we ran it three times in his trailer, and then we just did it.”

She recently announced live dates for a huge North American arena tour later this year in support of her fourth album ‘Special’, which is due to arrive on July 15. You can find any remaining tickets here.