London’s Night Tube to reopen on two lines next month 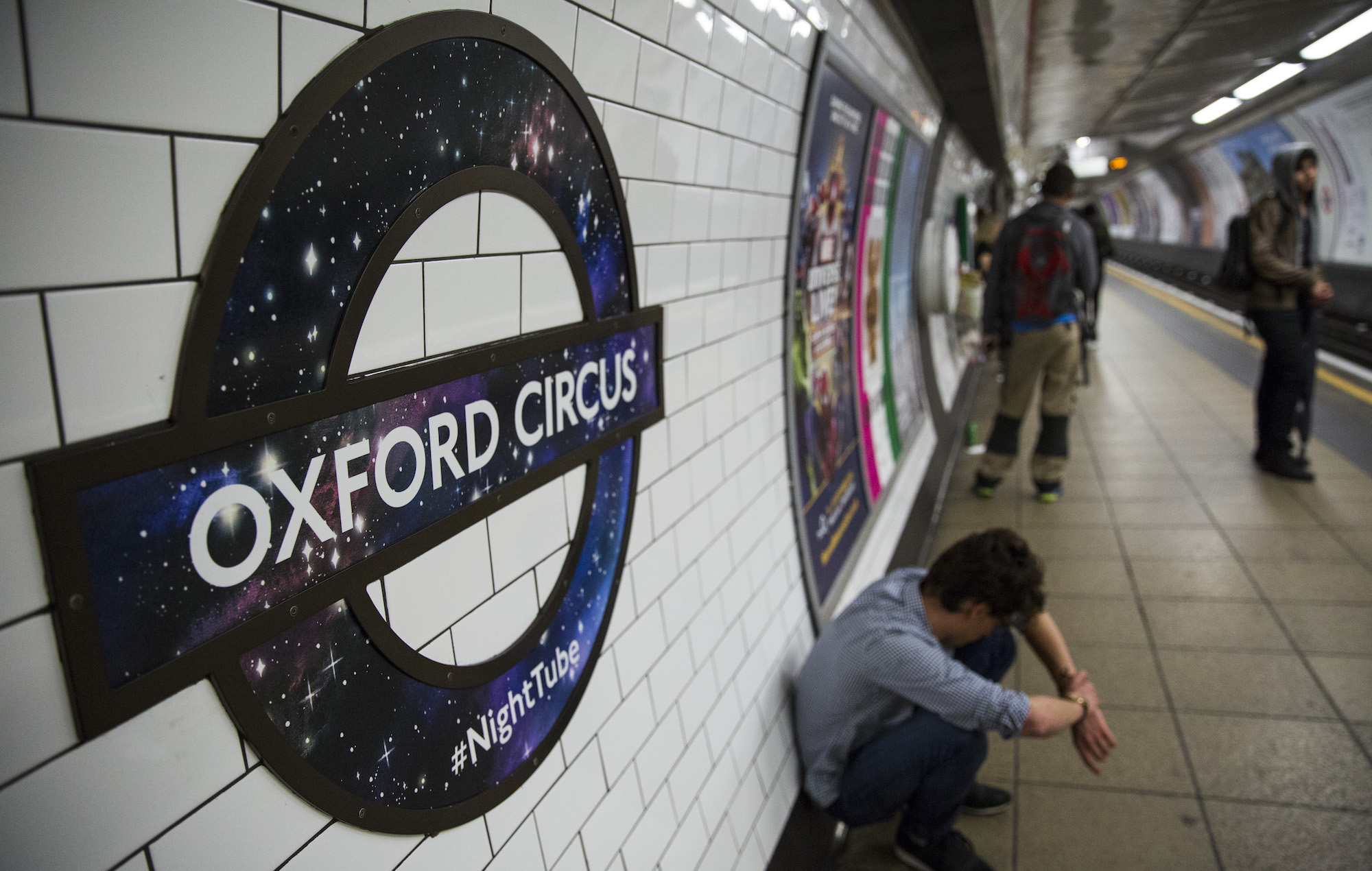 London Mayor Sadiq Khan has announced that the Night Tube will reopen on two lines in the capital from next month.

The move comes after tens of thousands of people signed a petition for the service to reopen to protect women and girls travelling home late at night.

The Night Tube, which ran all night long on the Central, Victoria, Northern, Jubilee and Piccadilly lines, as well as one stretch of the London Overground, has been suspended since March 2020 due to COVID.

Now, it has been announced that the service will initially resume on the Central and Victoria lines only from the early hours of Saturday, November 27.

In the wake of a number of attacks on women in the capital in recent months, including the high-profile death of Sarah Everard at the hands of Metropolitan Police officer Wayne Couzens, a petition was launched for the Night Tube to return.
The petition’s creator, Ella Watson, said the suspension of the Night Tube “has a disproportionate impact on women who are more likely to be sexually assaulted in public.

“In the UK and London women and girls are unsafe on the streets, especially at night,” Watson added. “The rightful outcry at the recent murders of Sabina Nessa and Sarah Everard on London’s streets, epitomises the fear women face of walking alone or standing on the streets in the evening and at night.

Discussing his reasons for bringing the Night Tube back, Khan said: “The reason why I was so keen to be the first mayor in London’s history to start the Night Tube in 2016, and to restart it now, after the Covid pause, is because I know how important this is to London’s thriving night-time economy, to London’s recovery and to the confidence and safety of everyone travelling home at night, particularly women and girls.”

He added: I am determined to make our city as safe as possible for all Londoners. That’s why I’m delighted to see the return of the Victoria and Central Night Tube lines next month, which will make a huge difference to people travelling around our city at night and making their way home, offering them an additional safe, reliable transport option.

“I will continue to work with TfL and the Government to do everything we can to bring back the full Night Tube network as soon as possible.”

Earlier this year, Khan announced a “year of fun” for London with a £6million campaign to boost the capital’s culture, hospitality and retail economies. In May, he won a second term as the Mayor of the capital.

The post London’s Night Tube to reopen on two lines next month appeared first on NME.