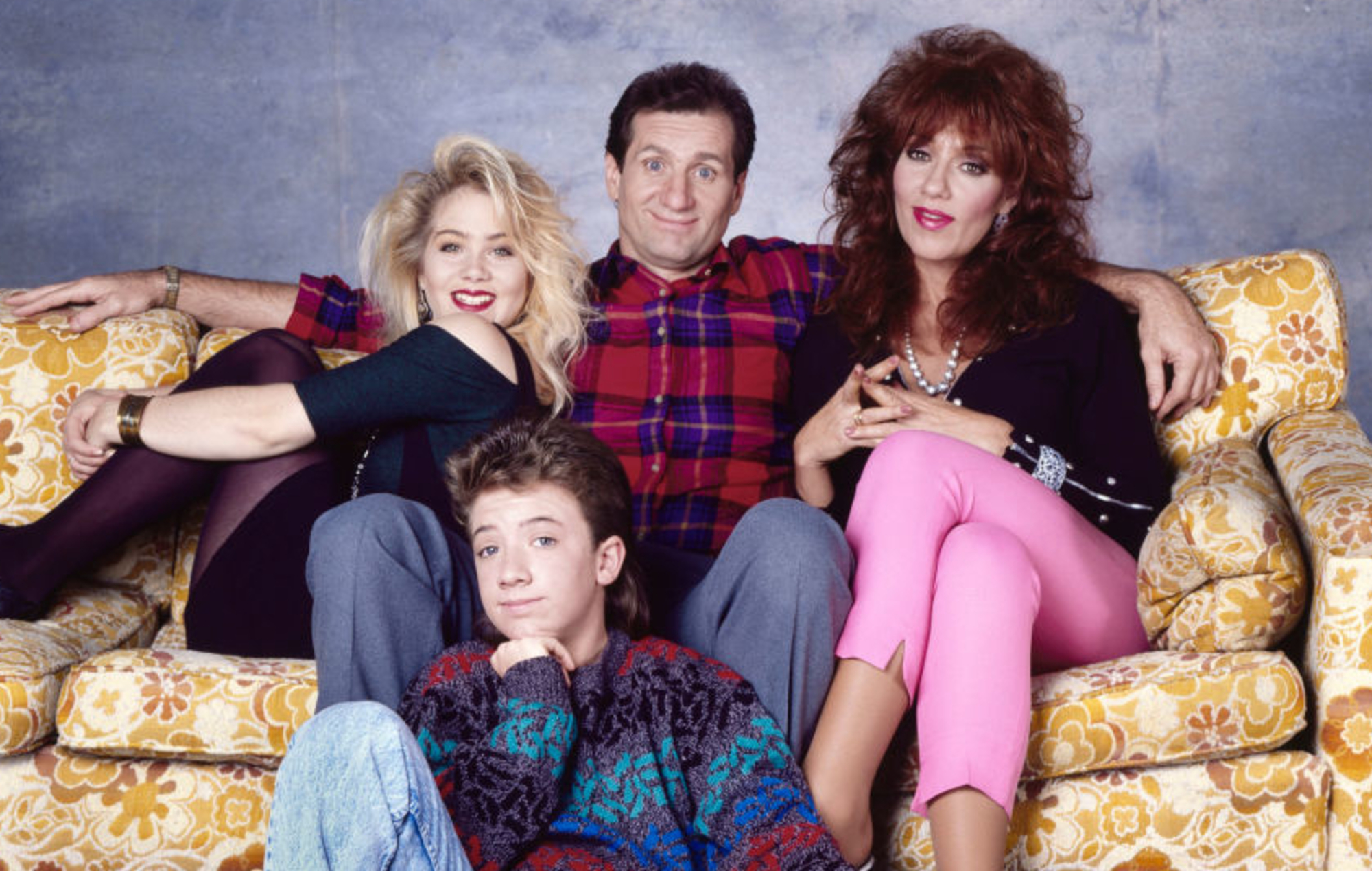 An animated Married… With Children series is on the way that will reunite the iconic sitcom’s original cast.

According to Deadline, Ed O’Neill, Katey Sagal, Christina Applegate, and David Fausti will all reprise their roles as the apathetic Bundy family for an animated revival that is currently being pitched to networks and streamers.

The new take on the 1987 sitcom – which aired its final episode on June 9, 1997, and is one of the longest-running live-action sitcoms in television history – will be written by Family Guy executive producer Alex Carter, who also serves as showrunner.

Sony Pictures Television, which owns the series, has already closed deals with the show’s original stars.

Although no network or streamer has picked the animated series up yet, Fox (which aired the original), and Hulu and Peacock (which show re-runs of the show) are reportedly interested.

A number of follow-up series have been discussed over the years, but they often fell apart due to the busy schedules of the stars.

In 2020, O’Neill wrapped his final episode of Modern Family, which like Married… With Children also ran for 11 seasons. Sagal currently stars on The Conners and is set to reprise her role as Turanga Leela on the upcoming Futurama revival, while Applegate’s next gig will see her return for season three of Dead To Me later this year.

Last year, Applegate revealed that she had been diagnosed with multiple sclerosis.

“It’s been a strange journey,” she tweeted. “But I have been so supported by people that I know who also have this condition. It’s been a tough road. But as we all know, the road keeps going. Unless some asshole blocks it.”