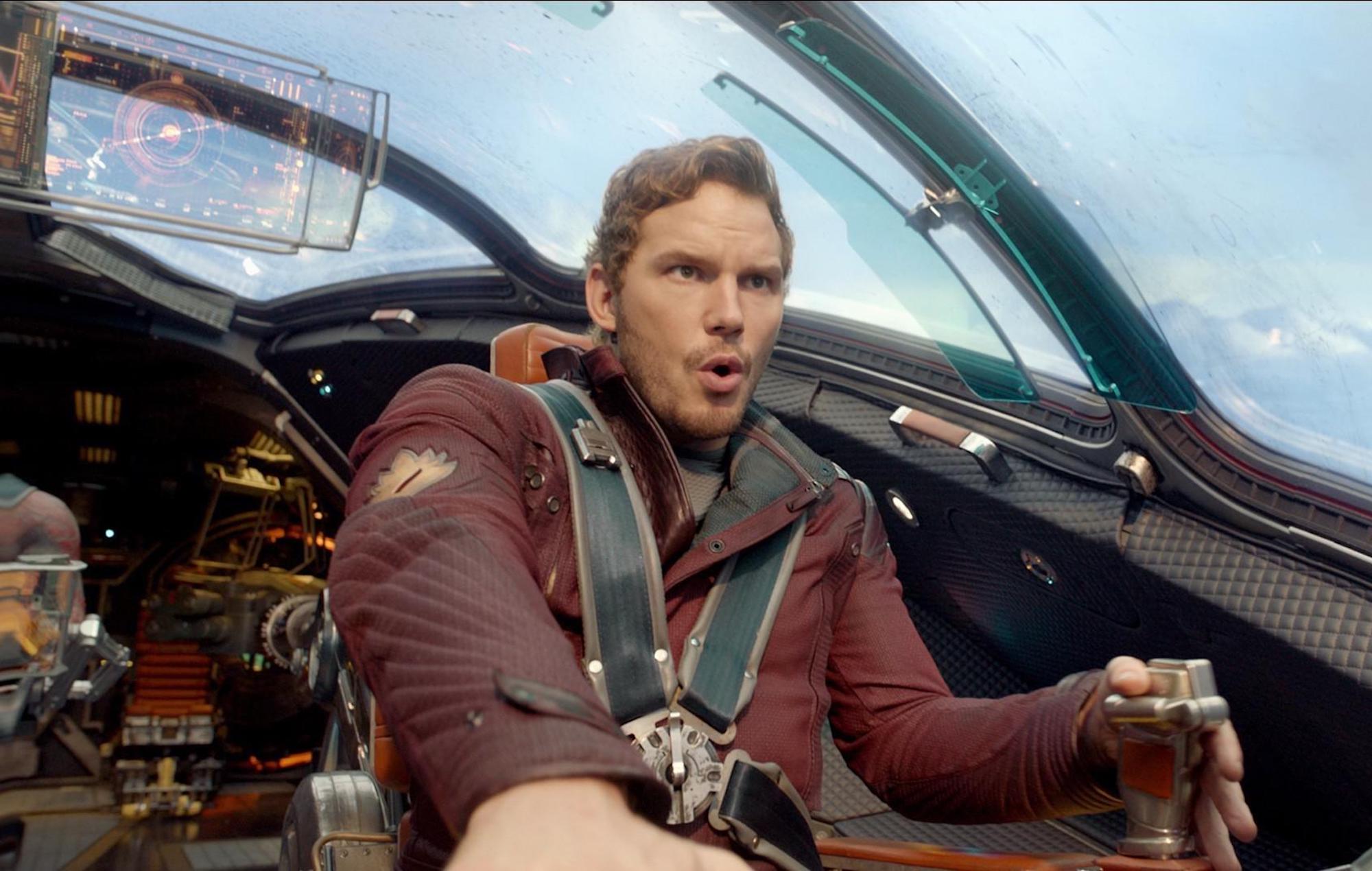 Marvel Studios has shared a long list of release dates for the projects it has coming out in the next two years.

The studio released a new hype reel earlier today (May 3) to promote the return of blockbuster films to cinemas following the coronavirus-induced break.

Aside from announcing release dates for films like Ant-Man And The Wasp: Quantumania and Guardians Of The Galaxy: Vol 3, Marvel also unveiled the names of some of its previously untitled projects.

Black Panther 2 is now officially called Black Panther: Wakanda Forever, while The Marvels is the title of the upcoming Captain Marvel sequel, which will also serve as a follow-up to the upcoming Ms. Marvel show on Disney+.

See the hype reel and full release schedule below:

Due to arrive in cinemas on November 5, 2021, the film – which stars Angelina Jolie, Gemma Chan and Salma Hayek – is the next big project from Oscar-winning director Zhao, following her Best Picture and Best Director wins for Nomadland last month.

Marvel’s new teaser doesn’t provide too much footage from Eternals but does feature a few quick glimpses of some of the films bigger stars, including Hayek’s Ajak, Kumail Nanjiani’s Kingo, and Richard Madden’s Ikaris.

Elsewhere, it shows Jolie, wielding a gigantic sword made of light and includes a wide shot showing several of the new heroes suited up.

Meanwhile, Michael B. Jordan has discussed the possibility of making a return to the Black Panther franchise for its upcoming sequel.

Jordan’s character, the villainous Erik Killmonger, died at the end of the first film, but as with many comic book stories resurrection is a common occurrence. With that said, fans have long been speculating that the Without Remorse actor might make a comeback.

The post Marvel Studios shares release dates for long list of projects coming out in next two years appeared first on NME.