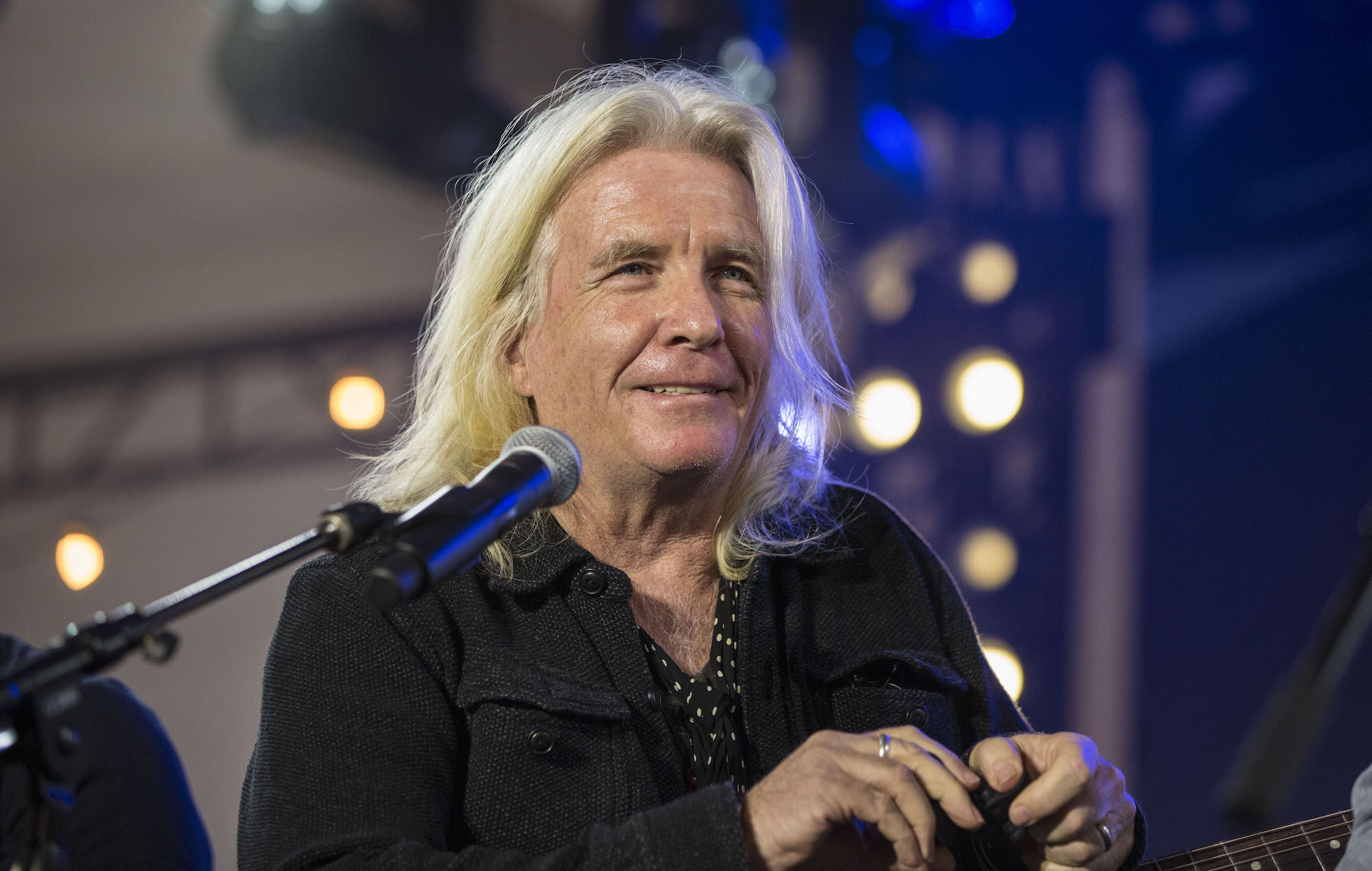 Metallica producer Bob Rock has sold his stake in over 40 songs, including tracks from the metal band’s legendary ‘Black Album’.

Rock is the latest in a long line of musicians selling all or part of their catalogues to the Hipgnosis Songs Fund.

“The breadth of Bob Rock’s enormous successes are almost impossible to match by any creator in the history of music,” Hipgnosis founder Merck Mercuriadis said in a statement.

“From Metallica’s most famous ‘Black Album’ to Michael Bublé’s ‘Christmas’, he has produced some of the biggest albums of all time that continue to be evergreen, year in and year out.

“I put my heart and soul into these recordings,” Rock added. “I know how much Merck loves music, so it was an easy deal to put together.”

Hipgnosis’ highest profile purchase of the year so far involves Neil Young, who sold 1,180 songs to the company this month in a deal that is said to be worth an estimated $150 million (£110 million).

Other recent acquisitions by Hipgnosis include catalogues by the likes of Blondie, L.A. Reid, RZA and The-Dream.

The company also purchased a publishing portfolio from Kobalt in September. The sale included songs by Fleetwood Mac, 50 Cent, Beyoncé and many others.

In December last year, Bob Dylan also struck a deal with Universal Music to sell his entire songwriting catalogue for a fee that is believed to be in the region of $300 million.