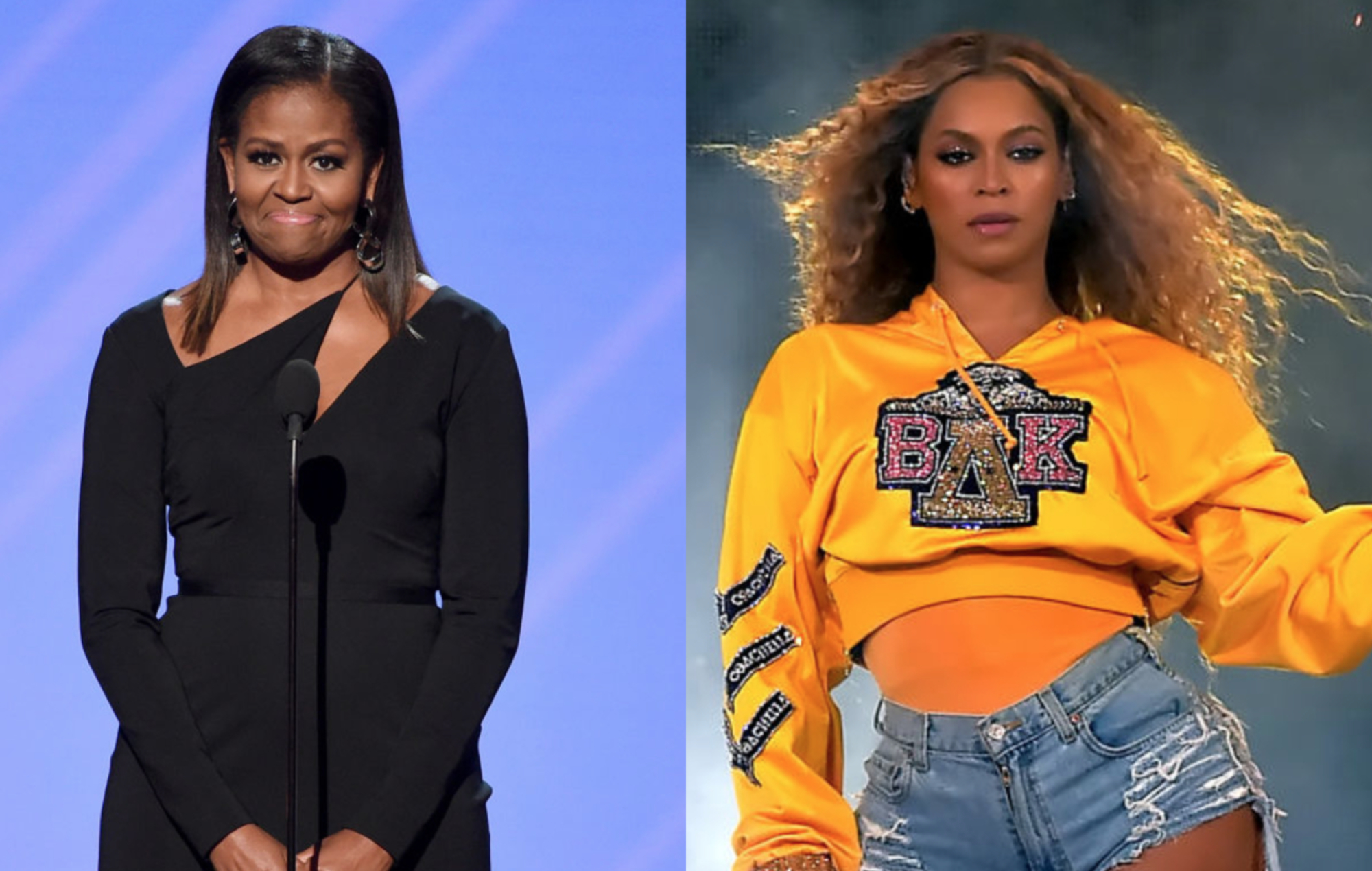 Michelle Obama has shared high praise for Beyoncé’s new track, ‘Break My Soul’, telling the star that she “can’t help but dance and sing along” to it.

The pop icon announced last week that she would be releasing her seventh solo album, ‘RENAISSANCE’ – the follow-up to 2016’s acclaimed ‘Lemonade’ – on July 29.

On Tuesday morning (June 21), she surprised fans by dropping the album’s first single, ‘Break My Soul’ – a house-inspired dancefloor cut that NME‘s Kyann-Sian Williams called “a groovy self-love track” that oozes confidence in a four-star review.

Among the fans of Beyoncé’s new single is former First Lady Michelle Obama, who took to Twitter to share her thoughts on the up-beat club track.

“Queen @Beyonce, you’ve done it again! ‘Break My Soul’ is the song we all need right now, and I can’t help but dance and sing along while listening to it,” Obama wrote, adding: “Can’t wait for the album!”

Queen @Beyonce, you’ve done it again! “Break My Soul” is the song we all need right now, and I can't help but dance and sing along while listening to it. Can’t wait for the album!

‘Break My Soul’ samples both ‘Show Me Love’ by Robin S and ‘Explode’ by Big Freedia, the New Orleans bounce music torchbearer whom Beyoncé collaborated with on ‘Formation’.

The-Dream and Tricky Stewart, who previously worked with Bey on ‘Single Ladies (Put A Ring On It)’, are also credited on the track as well as JAY-Z and Adam “BlaqNmilD” Pigott, a producer from New Orleans who has worked with Drake on the singles ‘In My Feelings’ and ‘Nice For What’.

It was previously reported that ‘RENAISSANCE’ will feature pop and country tracks with contributions from Ryan Tedder, the OneRepublic frontman and hit songwriter who co-wrote Beyoncé’s 2008 hit ‘Halo’.

Another contributor is said to be Raphael Saadiq, who, besides being co-founder of pioneering R&B group Tony! Toni! Toné! and the brainchild of early 2000s supergroup Lucy Pearl, has crafted hits as a songwriter for Mary J. Blige, Stevie Wonder and Beyoncé’s sister Solange for her 2016 album ‘A Seat At The Table’.

Beyoncé confirmed she was working on new music last summer. “I’ve been in the studio for a year and a half,” she explained. “Sometimes it takes a year for me to personally search through thousands of sounds to find just the right kick or snare. One chorus can have up to 200 stacked harmonies.”

The singer continued: “Still, there’s nothing like the amount of love, passion, and healing that I feel in the recording studio. After 31 years, it feels just as exciting as it did when I was nine years old. Yes, the music is coming!”

Back in November, Beyoncé dropped a powerful new track called ‘Be Alive’ which appears on the soundtrack for the Will Smith-starring King Richard.