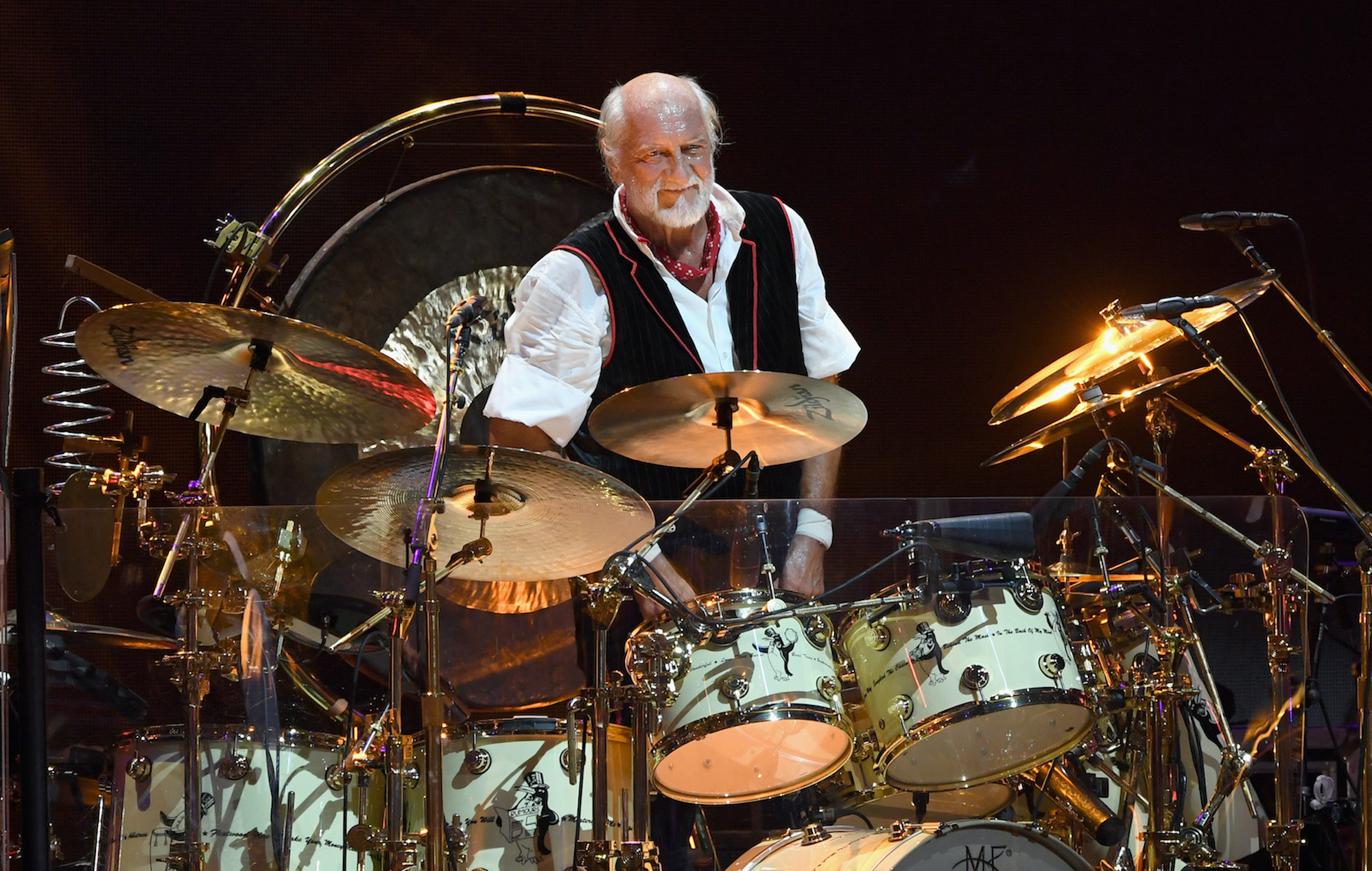 Mick Fleetwood has sold his share of Fleetwood Mac’s royalties to BMG, it has been announced.

The label has acquired the musician’s outright royalty interest in over 300 of the band’s recordings across all of their albums, except for their first two LPs – 1968’s self-titled album and ‘Mr. Wonderful’.

It has not been disclosed how much Fleetwood sold his share for, but the musician described the deal as “a wonderfully inspiring marriage between two creative partners that understand all aspects of the business”.

“Foremost, BMG understands the artistry and puts the artist first,” he continued. “If this partnership is any indication of my past, and now future, working relationship with BMG, it’s that they truly ‘get it’.”

Justus Haerder, BMG’s EVP group strategy and M&A, added: “This acquisition highlights the value of timeless recordings in a streaming market which is increasingly benefiting established rather than newer artists. While recent acquisition activity in the music market has focused on music publishing, this is a pure recorded investment which will get the full benefit of streaming growth.

“Catalogues such as Fleetwood Mac’s which connect with every generation are benefiting disproportionately from that growth.”

Last year saw them crossover into a new generation too when their 1977 single ‘Dreams’ went viral on TikTok. During an eight-week period between October and November, the track generated more than 182 million streams and 126,000 downloads.

Fleetwood’s decision to sell follows his bandmate Stevie Nicks selling an 80 percent interest in her catalogue for $100million (£73m) and former bandmate Lindsey Buckingham selling all of his music publishing rights.

Outside of Fleetwood Mac, Neil Young has also sold half of his catalogue for around $150million (£110m), while Bob Dylan sold his entire songwriting catalogue to Universal Music in a deal thought to be in the region of $300million (£219m).