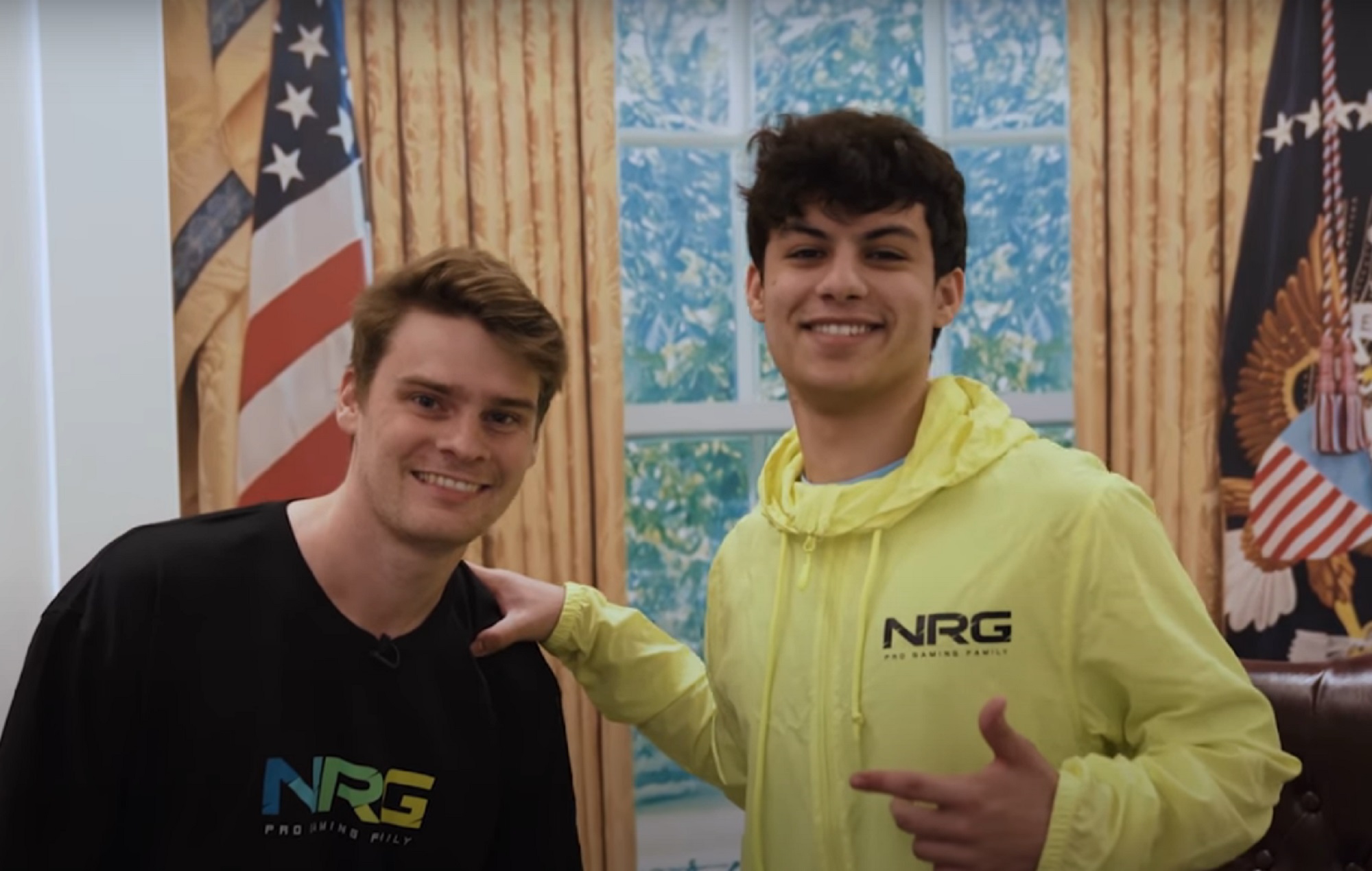 Grady Rains, the designer of the new elite gaming space, took fans on a virtual tour over at NRG’s YouTube channel. The LA based esports team will be using The NRG Castle as their hub from now on, but it’s not exclusive to them alone.

Once the pandemic is over, other teams and influencers will be able to rent out parts of the castle for their own content. It features a variety of gaming based installations, memorabilia, and even a water fountain filled with energy drink.

As well as different features for anyone in The NRG Castle to walk through, it also has whole rooms perfectly designed for content. These include a gaming hub with a cinema size screen, double decker gaming sofas with built in slides, and a replica of the White House’s Oval Office. Rains claims the cinema screen is connected to every console ever made, “so you can technically play every video game ever on this giant screen.”

With so much variety, Rains wanted to make it clear this was not a gimmick for NRG, but a new way for everyone in the content creation space to make that content.

“I want to be clear that this wasn’t a space designed for one specific team,” Rains said. “It’s really not even just designed for NRG. We really wanted this place to be a highly-collaborative environment where all sorts of athletes, musicians, creators, celebrities, whatever you are to come into this space and make incredible gaming content.”

Rains described The NRG Castle as being “exclusively made for over the top, enviro-gaming content,” and it could be a platform for some fantastic gaming content in the months and years to come.