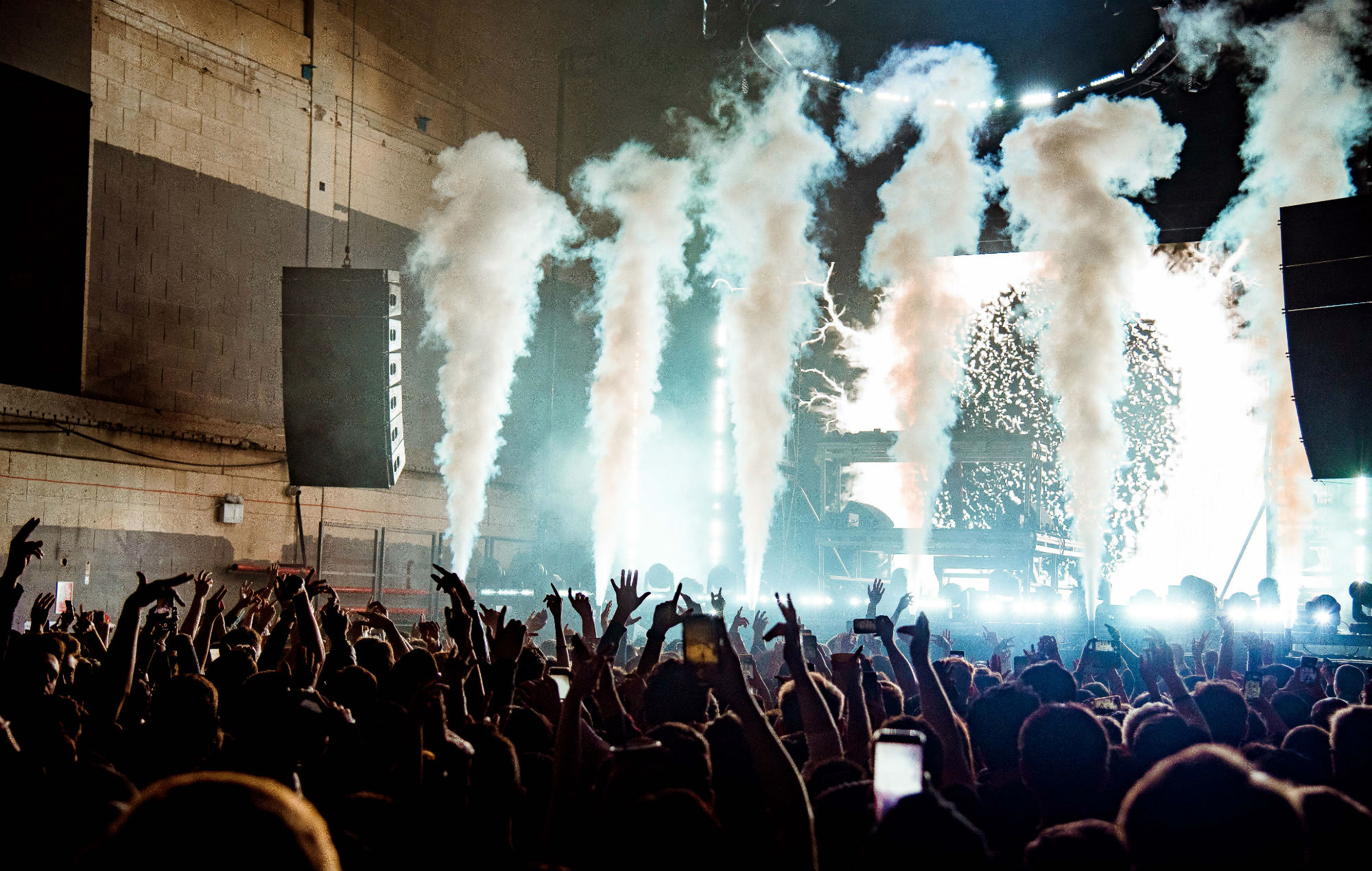 The Night Time Industries Association (NTIA) have released a statement expressing their dismay that key London dance music venues have been excluded from the government’s Cultural Recovery Funding (CRF).

Printworks, The Egg, Studio 338, Oval Spaces and The Pickle Factory were among the most notable names to be denied financial assistance from the first wave of the £257million grant, as the industry continues to suffer the knock-on effects of this year’s coronavirus pandemic.

Despite over 1,000 venues, festivals and arts spaces being awarded CRF on Monday (October 12), many business owners of prominent venues felt there was still work to be done in order to salvage the industry.

NTIA CEO Michael Kill said he was “shocked and dismayed” at the scale of the oversight, leaving major venues in an “extremely difficult financial position.”

“We have been aware all along that the fund would not be able to support everyone, and will leave many businesses who have missed out on this opportunity awaiting on a perilous cliff edge,” Kill said.

“But given the significance of some of the businesses that have been left out, we are concerned with regard to eligibility and fair consideration around the types of businesses and the criteria they have been measured against.”

Simeon Aldred from Printworks also questioned the funding selection process, asking: “Can someone please help me understand how a company that is privately owned and run by a small team that have built this from scratch with our own money and created as voted by DJs and the audiences some of the most important venues in the UK and possibly the world are not being given even one penny?”

Studio 338’s Dan Perrin said he was “heartbroken” and asked the Arts Council to reconsider their decision, adding that there appeared to be little support for independent businesses.

“Whilst I was delighted to see the likes of the Ministry of Sound and Resident Advisor receive funding, it is clear from my research that the venues and organisations which received support used consultants to complete the paperwork and those which didn’t have this resource or experience of asking for public money were rejected,” Perrin wrote.

“This is plainly wrong as it means large organisations receive funding whilst independents do not.”

Laurence Malice at Egg LDN said: “We are devastated by the news we will not be supported by funding from the Cultural Recovery Fund, Egg London has and always had over the last 17 years a large outreach ethos from setting up workshops with the local council estate projects to show the community that there are other ways to live your life outside of crime.”

Jo Splain from Pickle Factor/Oval Spaces said that “alternative financial support” must be made available, adding: “The effect of losing venues such as these will damage the cultural landscape of our cities immeasurably and will be felt for generations to come.”

Read the full NTIA statement below.

“Dance music events and clubs are a vital part of the British heritage and the #LetUsDance campaign fought for the inclusion of contemporary music culture; an Industry that is renowned globally and worth billions of pounds to the UK economy and music exports.

“Dance Music is the world’s third most popular music genre, with an estimated audience of over 1.5 Billion according to the IFPI. But, despite the global influence and economic importance of British dance music, the government is not supporting our world-leading industry.”