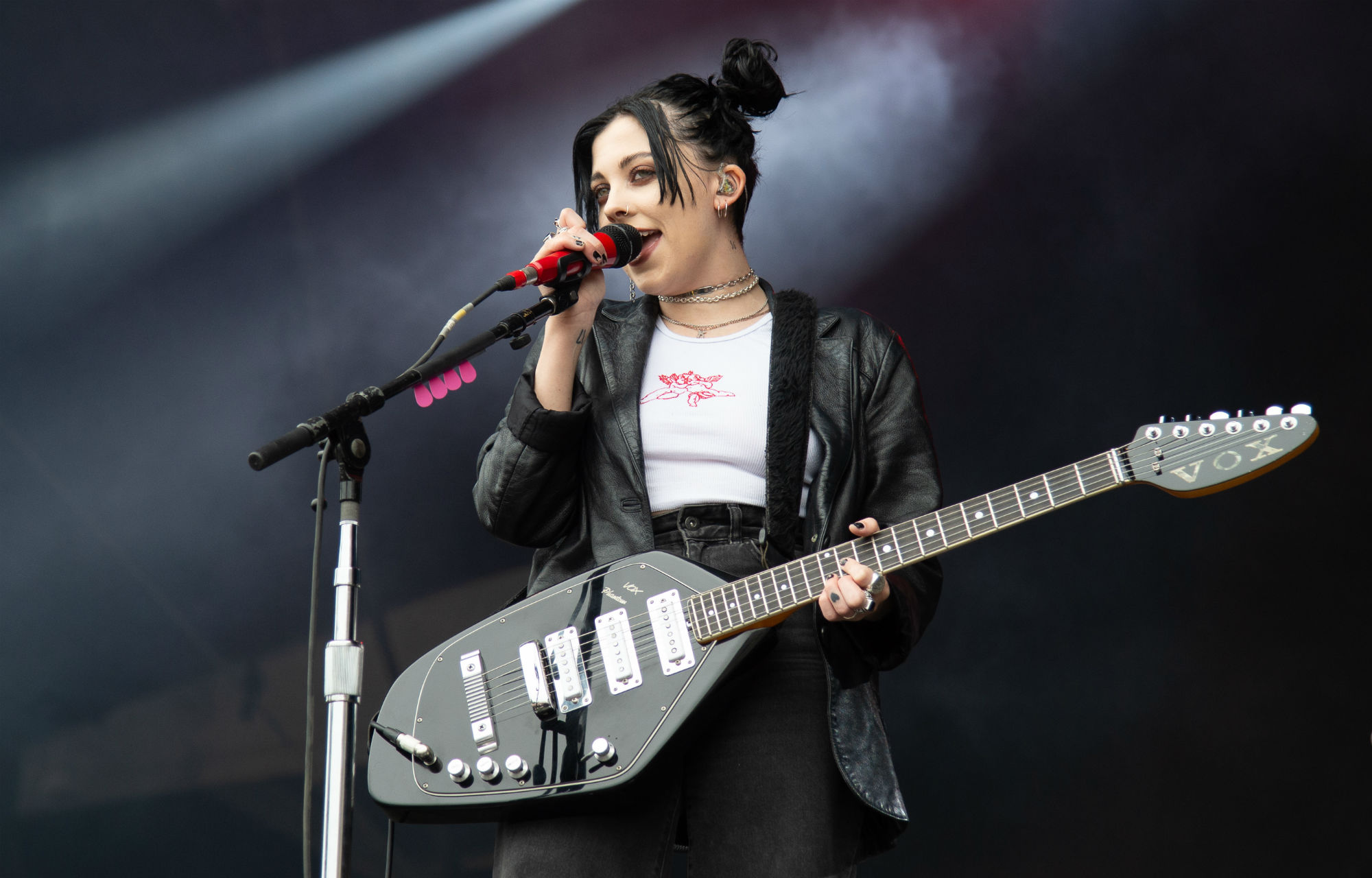 Baron-Gracie confirmed the news when she responded to a fan on Twitter who posited the idea that the Manchester band’s follow-up “is just chilling on a hard drive somewhere”.

Replying to the fan’s comment, Baron-Gracie wrote: “Chilling on my iTunes”.

Chilling on my iTunes https://t.co/OFwzlM76mv

The singer then proceeded to ask fans what the title of their next album should be, writing: “*** ** *? The album title

Pale Waves’ debut album, ‘My Mind Makes Noises’, was released in 2018. In a four-star review, NME‘s Thomas Smith wrote: “Pale Waves’ debut album packs a whole lotta love. ‘My Mind Makes Noises’ is an album that obsesses over break-ups and make-ups, as well as dizzy affairs and their bitter fallouts – purposefully telling the story from all different angles. It’s the perfect record to summarise the band’s rise from Manchester’s little secret to one of the most adored new bands in the country.”

Despite Baron-Gracie’s comments on social media, to date there is no confirmed release date, title nor tracklisting.

Back in May, Baron-Gracie previewed a demo of a new song, titled ‘She’s My Religion’. Posting on Twitter, the musician told her followers that she “just want[s] new pw music to come out tbh” before then sharing a brief snippet of the song.

“Too much info but I know u guys are starving. here’s a lil preview of my gay anthem (demo),” she wrote.

The band last debuted new material in September 2019 when they premiered the track ‘Tomorrow’ during a gig in Glasgow.