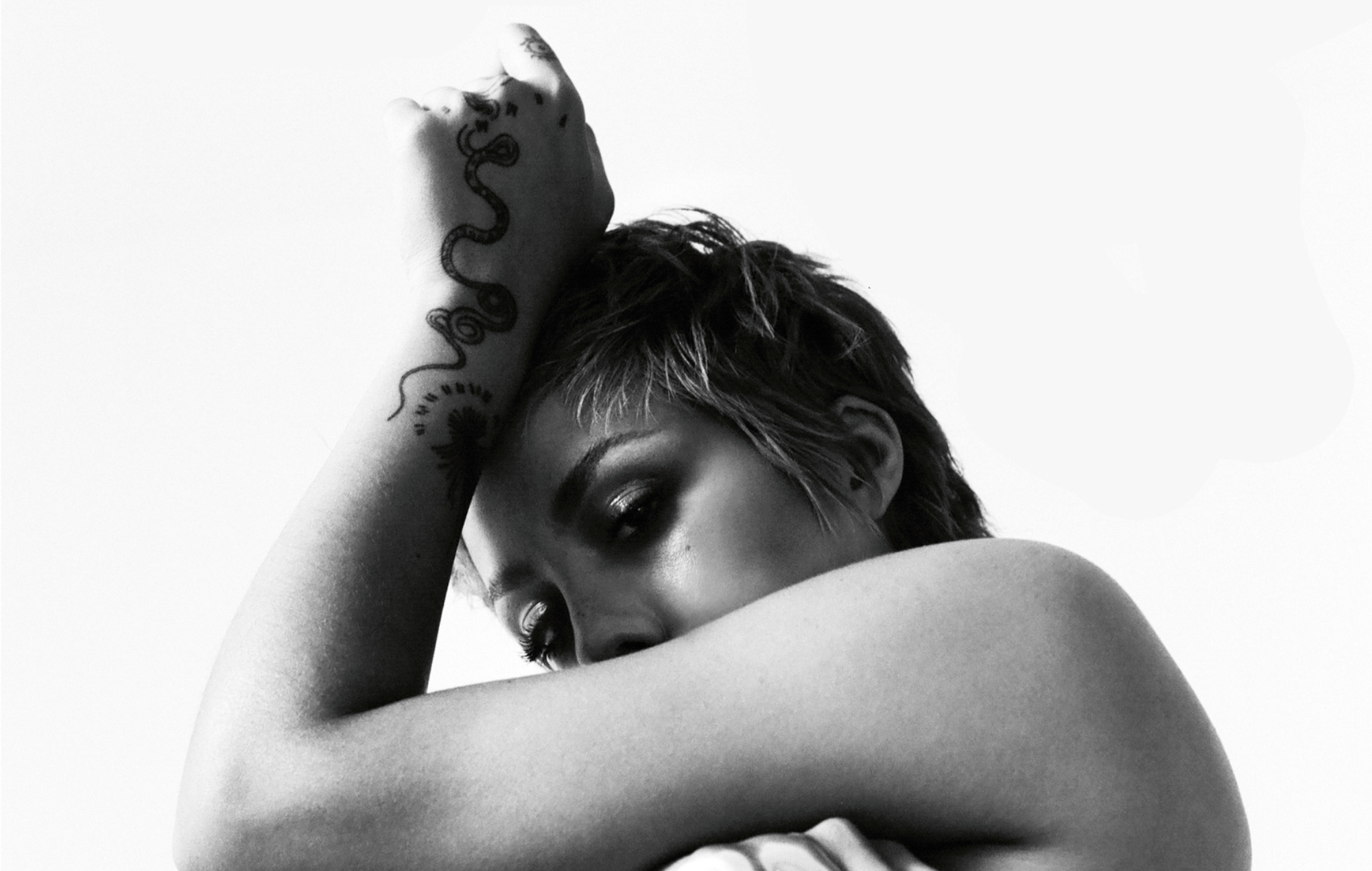 Poppy Ajudha has announced her debut album ‘The Power In Us’ – you can listen to the new single ‘London’s Burning’ below.

The singer will release her first full-length effort on March 11, 2022,  having this year shared the tracks ‘Weakness’ and ‘Change Your Mind’. You can pre-order/pre-save it here now.

Speaking about ‘London’s Buring’, which arrived today (November 25), Ajudha explained: “I wrote this song on the legacy of colonialism and the irony that even when we have taken almost everything from most of the globe, ruining countries and communities throughout history to build our own, we are still so quick to close our doors to those in need, even when it is us who have played the biggest roles in destabilising the countries they come from.

“It is also a nod to the youth movements desperately trying to change minds and break down stereotypes to create a fairer and more compassionate world.”

See the official video below.

According to Ajudha, her forthcoming record “is made up of all the things swimming in my mind, from women’s rights, to the right to cross borders, to the power of young people to inspire and be unafraid to rock the boat in the name of progress.”

She continued: “Women don’t have to be just what they are taught to be, there is so much more to us than Mothers, Sisters, Daughters, Girlfriends and our relation to men. I want men to engage more heavily in feminism and really see how their defiance against it only holds both women and men back. There are so many boxes we put ourselves in; I want us all to break out of them.

“We are in an era of so much information and I feel the weight that young people take on because we are the generation bombarded with global politics and a million causes that need fighting for. This calls for better understanding around mental health and a society that nurtures us rather than demands of us everything we have until all that is left is our demons.”

Ajudha concluded: “Every song on this album touches on these issues because they are all I think about every day, all I see around me in my friends and my family. I hope it flips a switch in your mind, like it did for mine.”

Fans can gain access to a pre-sale for Poppy Ajudha’s forthcoming UK tour dates by pre-ordering ‘The Power In Us’ here.

You can see her full 2022 UK schedule below:

The post Poppy Ajudha announces debut album ‘The Power In Us’ with new single ‘London’s Burning’ appeared first on NME.