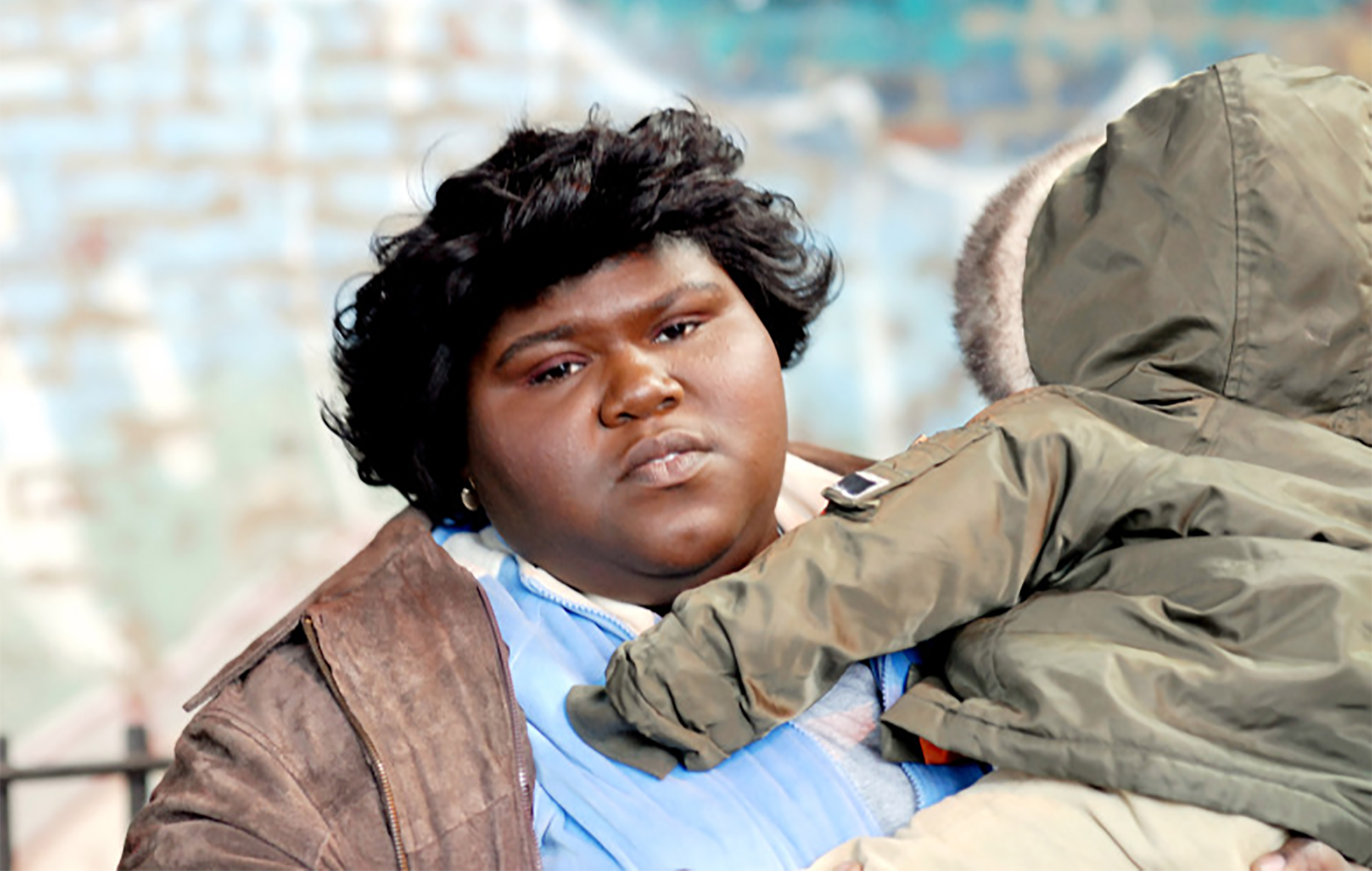 Precious director Lee Daniels has revealed he fired several “disrespectful” crew members on his film, including his director of photography who could not light Black skin properly.

The filmmaker recently opened up about his 2009 drama alongside actor Gabourey Sidibe, saying he “didn’t feel good” about the shoot two weeks in.

“I had a white line producer, a white AD, they also read [reviews that said my last film] Shadowboxer was the worst film ever made, and they had zero respect for me, my vision, or what it was,” the filmmaker told Entertainment Weekly.

“They were New Yorkers that looked at this as a job. I kept coming home like, this doesn’t feel right, she doesn’t look right, the set looks weird. I felt like I was giving birth to an alien, literally, so I did something that I now don’t even know whether I’d have the courage to do, but I fired everybody. I shut it down.”

“I was so nervous about making sure that she was lit beautifully. It didn’t feel right,” Daniels continued. “Whether we were going to take a financial hit because of it, I just blindly shut it down.”

Sidibe explained that the original director of photography had “no idea” about lighting her skin.

“One time we were shooting under a bridge in a literal gutter — not a ‘set’ gutter, like, gutter — with actual green slime on the ground,” she said.

“I had to lay so they could light me on the ground, and I swear to you, I was on the ground for over an hour while they were trying to light me. Every now and then, I might run into a DP that doesn’t know how to light the variance of Black and brown skin, and that was one of the major problems with him.”

Daniels eventually replaced his DP with Andrew Dunn, who had shot The Madness Of King George and The Bodyguard.

Precious was eventually nominated for six Oscars, including Best Picture and Best Director.