PVRIS announce ‘Use Me’ live-streamed show for this month 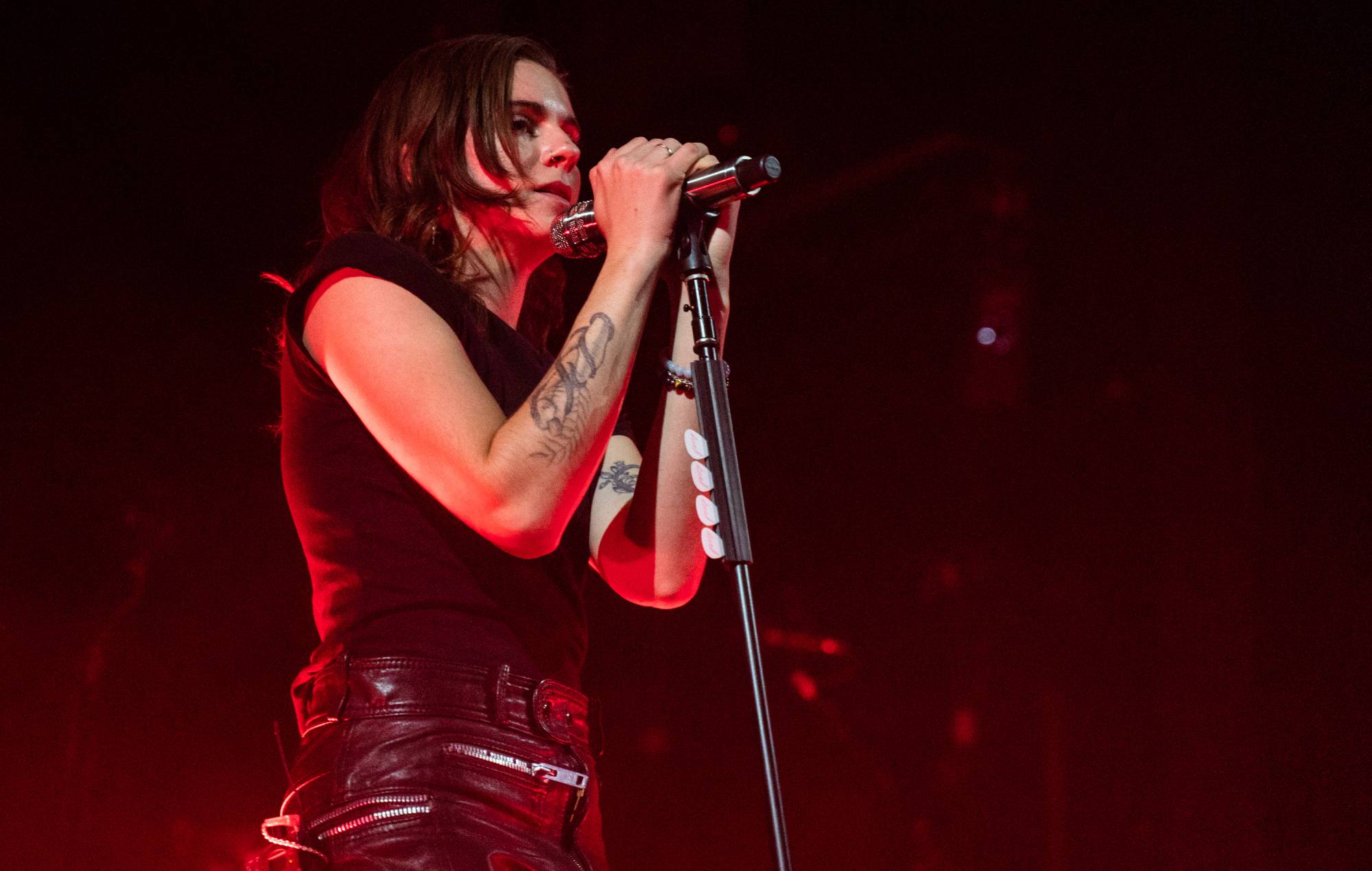 PVRIS are set to perform their third album ‘Use Me’ during a forthcoming live-streamed show.

Use Me: The Live Experience will follow two previous virtual concerts that saw the Lynn Gunn-fronted group play their first two records – ‘White Noise’ (2014) and ‘All We Know Of Heaven, All We Need of Hell’ (2017) – in their entirety.

The final show in the series will take place on Saturday, April 17, focusing on PVRIS’ most recent full-length ‘Use Me’ which came out last August. Fans in the UK will be able to tune in at 1am on April 18 (5pm PST/8pm EST on April 17 in the US).

Digital tickets and new merchandise bundles can be purchased here, with a one-time pass costing $14.99 (£11). A free trial or subscription to Pillar is required to access the live-stream.

You can see the announcement tweet and black-and-white teaser video below:

get ready for the final show. 'use me: the live experience' will be streamed live on saturday april 17th at 5pm pst/8pm est via @pillar_music. shop the new collection, tickets, and VIP now. who are we seeing there? pic.twitter.com/LwfbTUuQMp

Back in February, PVRIS joined forces with Canadian producer and DJ REZZ on a track called ‘Sacrificial’.

In a four-star review of the group’s latest album, NME wrote: “‘Use Me’ is the sound of an artist flexing her muscles, making sense of and peace with her past and, most importantly, embracing a new future.”

Gunn explained during an interview with NME that she allowed herself “to take credit” for the band’s success with the LP. “With all the work I was putting into this next record, it felt really weird and uncomfortable to be giving equal credit to everyone,” she explained.

Shortly before ‘Use Me’ was released, it was announced that former PVRIS member Alex Babinski had parted ways with the group amid allegations of sexual harassment. The band said in a statement that he would be “handling these matters privately and professionally”.

The post PVRIS announce ‘Use Me’ live-streamed show for this month appeared first on NME.