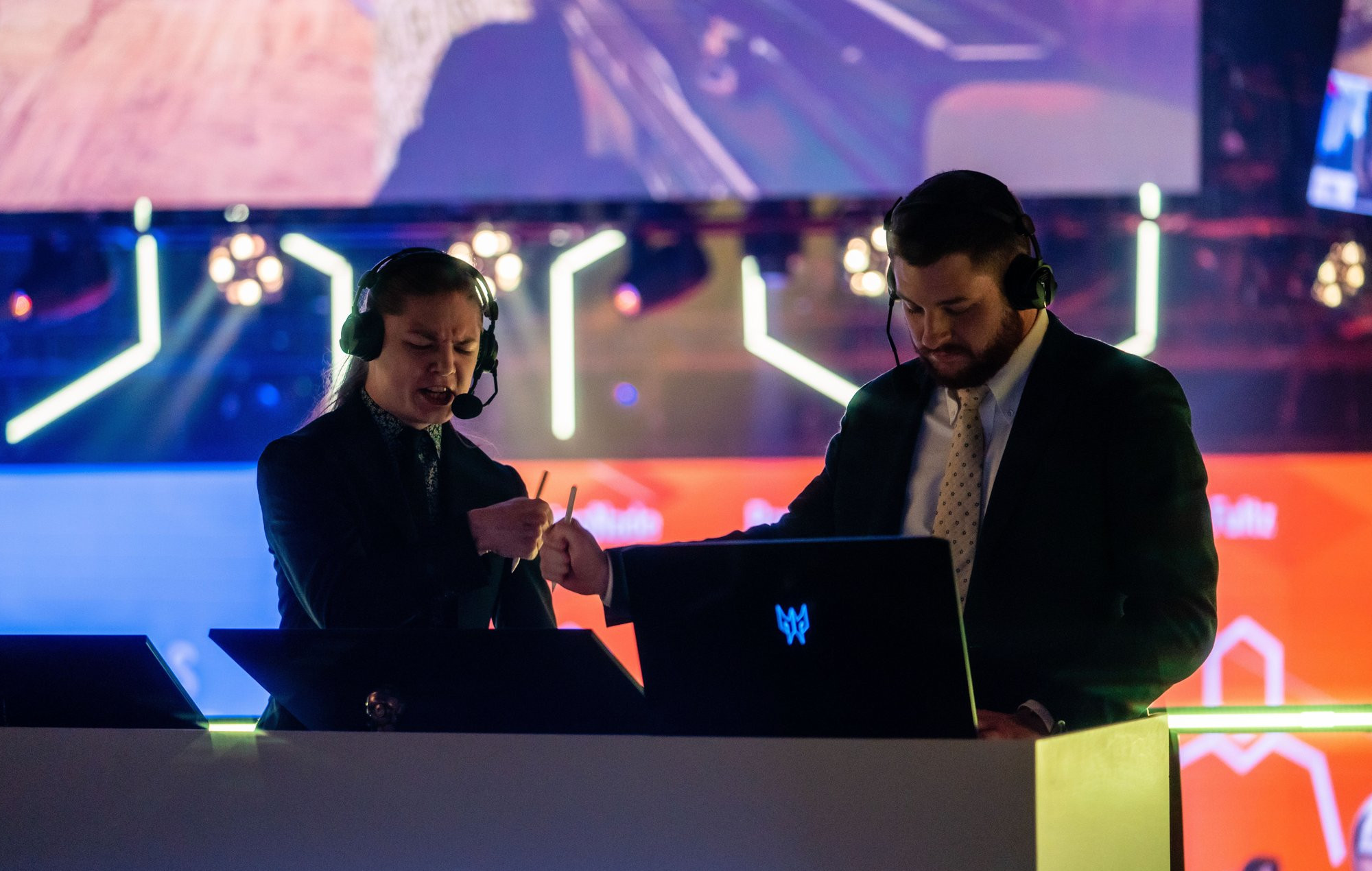 A family member has released a statement on Twitter disclosing that Siege commentator KiXSTAr passed away on October 11.

Michael “KiXSTAr” Stockley was a former player turned Pro League caster for Ubisoft’s Rainbow Six Siege. He played professionally as a member of Team Orbit in 2016 and later that year he became a broadcaster. He passed away unexpectedly on October 11 at the age of 24. His family posted a statement on Twitter saying,

“On Monday, October 11 Michael “KiXSTAr” Stockley passed away unexpectedly. He had so much planned for the future, and he was looking forward to working with so many of you.

“Michael worked hard to lift up the R6 Siege community, and in turn so many of you lifted him up as well. We are grateful for the love and support that we have experienced from so many of you. Keep it going, pay it forward, and keep lifting each other up.”

“I’ve struggled to put my thoughts into proper words over the last 24 hours. I’m at a total loss. I lost a best friend, a brother, and a coworker. I’m beyond heartbroken. I love you Michael and I’ll miss you so much.”

A North American League playday and broadcast was supposed to take place today. However, this has been postponed “out of respect for Michael and his friends and colleagues.” The news was shared by the official Rainbow Six Esports Twitter account.

“We send our deepest condolences to Michal Stockley’s family during this difficult time. Michael was one of the bright lights of our Siege community and he will be missed. In lieu of flowers, Michael’s family ask that interested parties send a donation to a local food bank in Michael’s name.”

In other news, Ghost Recon Frontline’s closed test has been delayed.