Ray Fisher speaks out after being axed from ‘The Flash’ amid Warner Bros. dispute 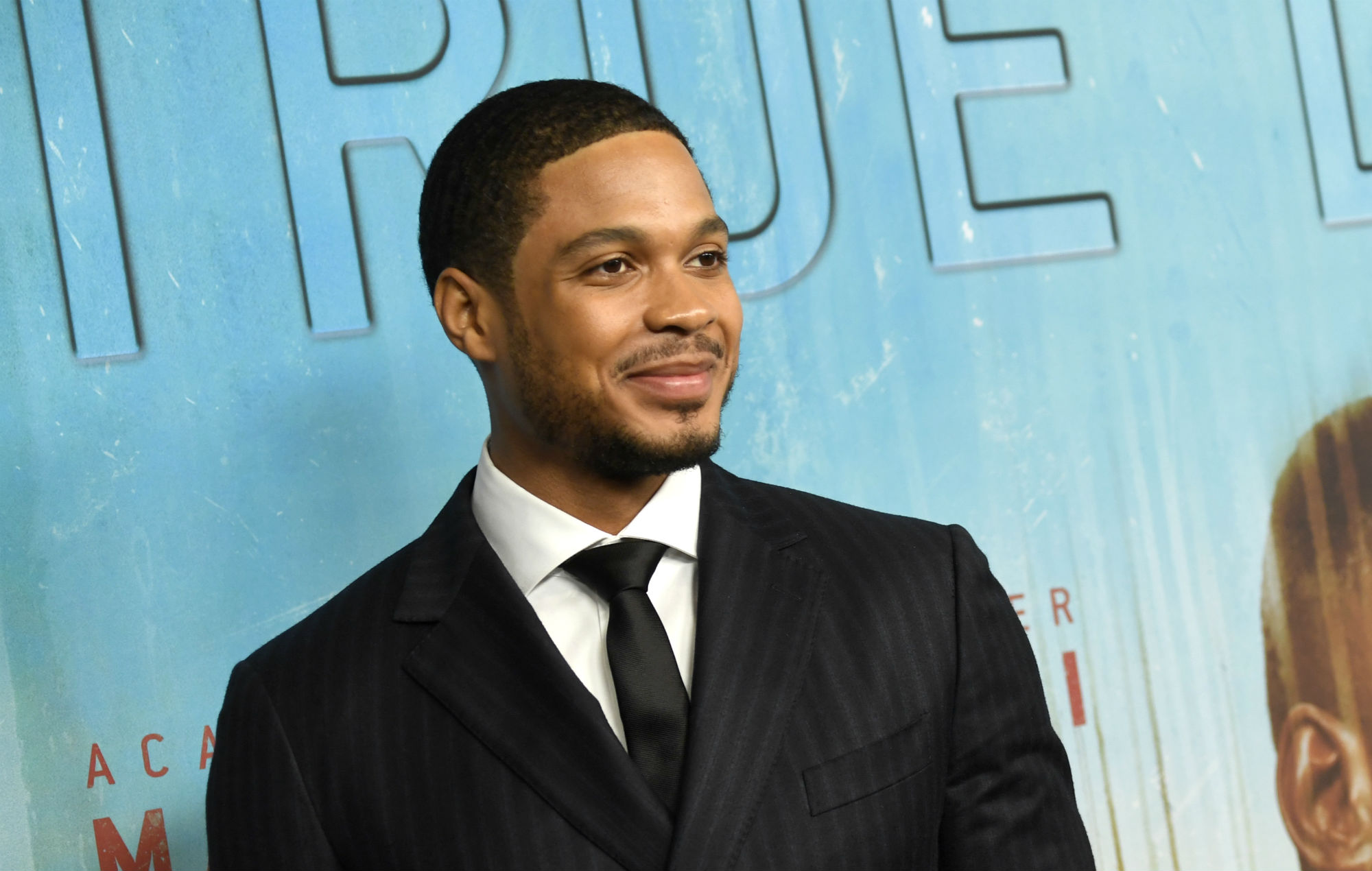 Ray Fisher has released a statement following his removal from The Flash.

The actor, who has been in an ongoing dispute with Warner Bros. since last summer, shared his reaction to being dismissed from the forthcoming film on Twitter.

Fisher said he “strongly disagreed with [Warner Bros’] decision” but added it was “unsurprising”. The actor reiterated his issues with DC Films President Walter Hamada, saying he “cannot – with a clear conscience – participate in any production associated with [him].”

“No one, in any profession, should have to argue with their employer for their claims of abuse, racism, and discrimination to be taken up the proper chain of command,” Fisher wrote.

“And no one, in any position of leadership, should attempt to dissuade those wishing to report such claims from doing so.”

The studio announced last month that the investigation had concluded, writing: “WarnerMedia’s investigation into the Justice League movie has concluded and remedial action has been taken.”

In other DC news, Zack Snyder recently said he has no plans to make any more DC films after his Justice League cut is released.

He told ComicBook Debate: “This is a years-old movie I’m working on. The DC universe has gone and branched off and done its own thing and that’s fine… as far as what I did and as far as what my vision for what I wanted to do with these characters and the journey I wanted them to go on, it’s well known that I planned on more movies — five movies or something — but I’m busy. I’ve got a lot going on.”