Renforshort looks deep inside on harrowing new single ‘I Miss Myself’ 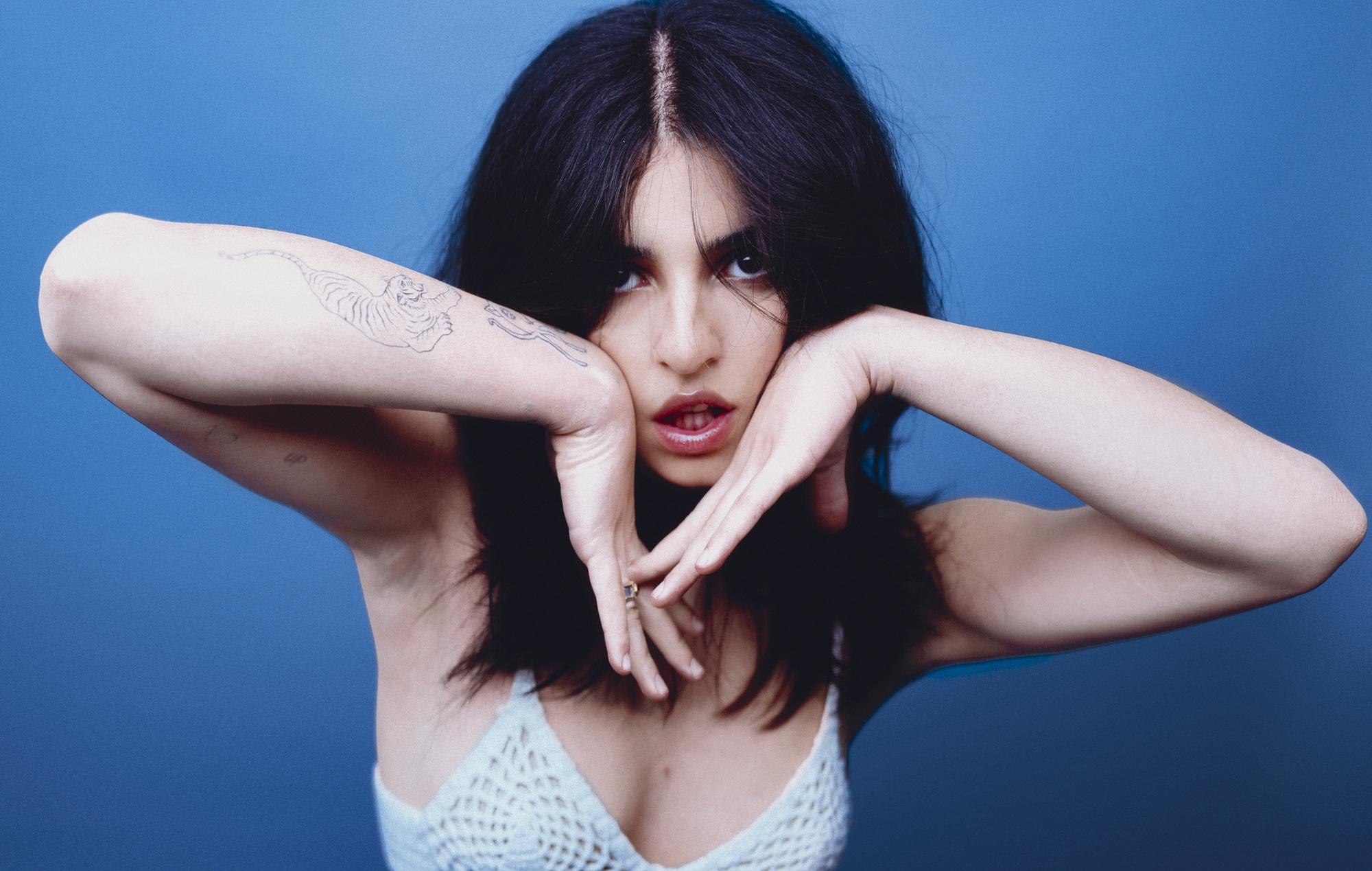 Renforshort has released a brand new single called ‘I Miss Myself’ – listen to it below.

The harrowing new track is the latest preview of the Canadian artist’s forthcoming debut album, ‘Dear Amelia’, which is due to arrive on July 8 via Interscope Records, and follows previously released singles ‘Made For You’, ‘Moshpit’ and ‘We’ll Make This OK’.

“‘I Miss Myself’ is about feeling like you need to be all these other people, until eventually you don’t know who you are anymore,” Renforshort said of the new track. “I wanted the song to feel like when you’re having a conversation and trying to stay calm, until you finally can’t hold back anymore and everything just explodes.”

Released alongside a lyric video, you can check out the alt-pop star’s new single below:

Alongside news of the single, Renforshort has also announced a 2022 headline tour in support of her upcoming album which will see her perform shows in the US, Europe and Australia.

“It’s finally here…the dear amelia tour. i cannot believe this is real life i have no words right now. MY VERY OWN TOUR,” Renforshort wrote, announcing the tour on Instagram.

The European leg of her ‘Dear Amelia’ tour will kick-off in Paris, France on November 11, taking in shows in Amsterdam, Berlin and Cologne. The UK leg will see her perform in Leeds, London, Glasgow and Manchester.

Tickets go on sale on Friday (June 24) at 10am local time. You can purchase tickets for the US shows here and the UK shows here – check out the UK and European dates in full below.

Renforshort will also play live at a host of festivals this summer, including the likes of Firefly, Hangout Fest and Splendour In The Grass.

The post Renforshort looks deep inside on harrowing new single ‘I Miss Myself’ appeared first on NME.