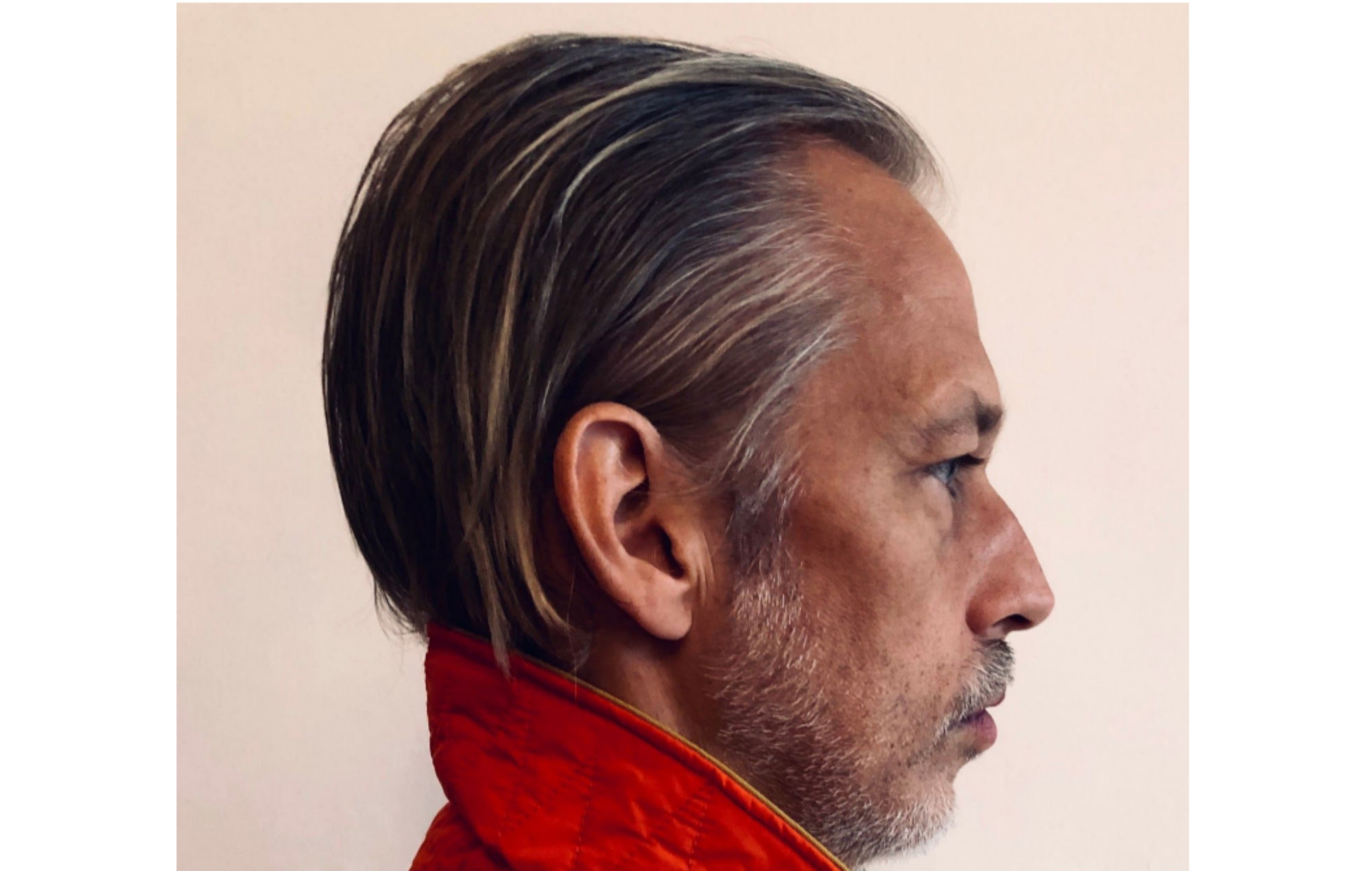 Former Ride and Oasis guitarist Andy Bell has shared the video for ‘I Was Alone’, the latest track to emerge from his forthcoming solo album.

Leaning on the album’s psychedelic vibes, Bell describes the new offering as “A Spacemen 3-influenced song about dealing mentally with solitude”.

It comes ahead of Bell releasing his debut album ‘The View From Halfway Down’ on October 9, having shared the first track ‘Love Comes In Waves’ last month.

The record was engineered by Bell’s former Oasis bandmate Gem Archer, with the death of David Bowie in 2016 prompting Bell to become more proactive about laying down the record over four years.

“I’ve always wanted to make a solo album, I’ve always said I would do it, although I never
imagined it happening like, or sounding like, this one does,” Bell previously said.

“I’d been sitting on this pile of almost finished tracks, along with all the other hundreds of ideas that had fallen by the wayside since I’ve been making music. Lockdown gave me the opportunity to find a way to present it to the world.

“The album is not about songwriting. There aren’t many verses or choruses, because this
album is about sounds, a listening experience.”

Next month, Bell will also mark the record’s release with a Twitter listening party hosted by Tim Burgess on October 14.