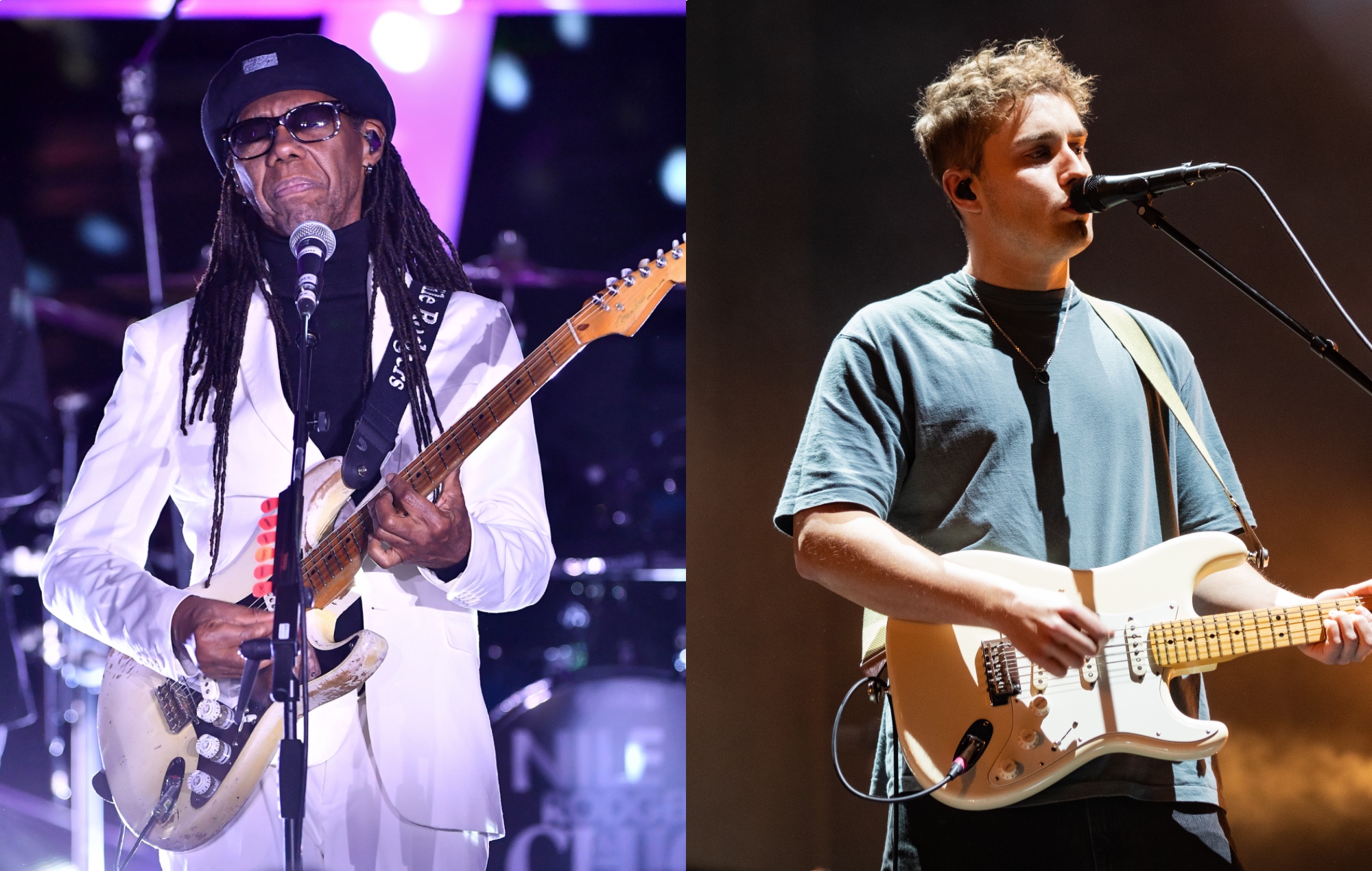 TRNSMT Festival 2022 has announced another wave of acts, including Sam Fender, Nile Rodgers & Chic and Self Esteem.

The three-day festival will return to Glasgow Green between July 8 and July 10 with headline performances from Paolo Nutini, The Strokes and Lewis Capaldi.

Today (November 25) organisers have confirmed that Sam Fender will appear in a special guest slot before Nutini on the Friday night (July 8). New additions Tom Grennan and Nile Rodgers & Chic will perform earlier that same day.

Fans can expect “many more” acts to be announced in the coming months. You can check out the TRNSMT Festival 2022 line-up so far – along with the day split schedule – in the post below.

Here it is… your next wave of artists and day splits for @cinchuk presents TRNSMT!

1 & 2 day tickets are now available on pre-sale and will be on general sale from 10am tomorrow!

Reviewing TRNSMT 2021, NME wrote: “Local bands are well-represented and attended, and it’s an exciting prospect for the future of the festival.

“What that future is perhaps centres on one thing in particular. Since its inception, TRNSMT has been dogged by criticism of its lack of diversity, especially with regards to gender. It’s a characteristic that’s especially glaring when many of the best sets come from women.”