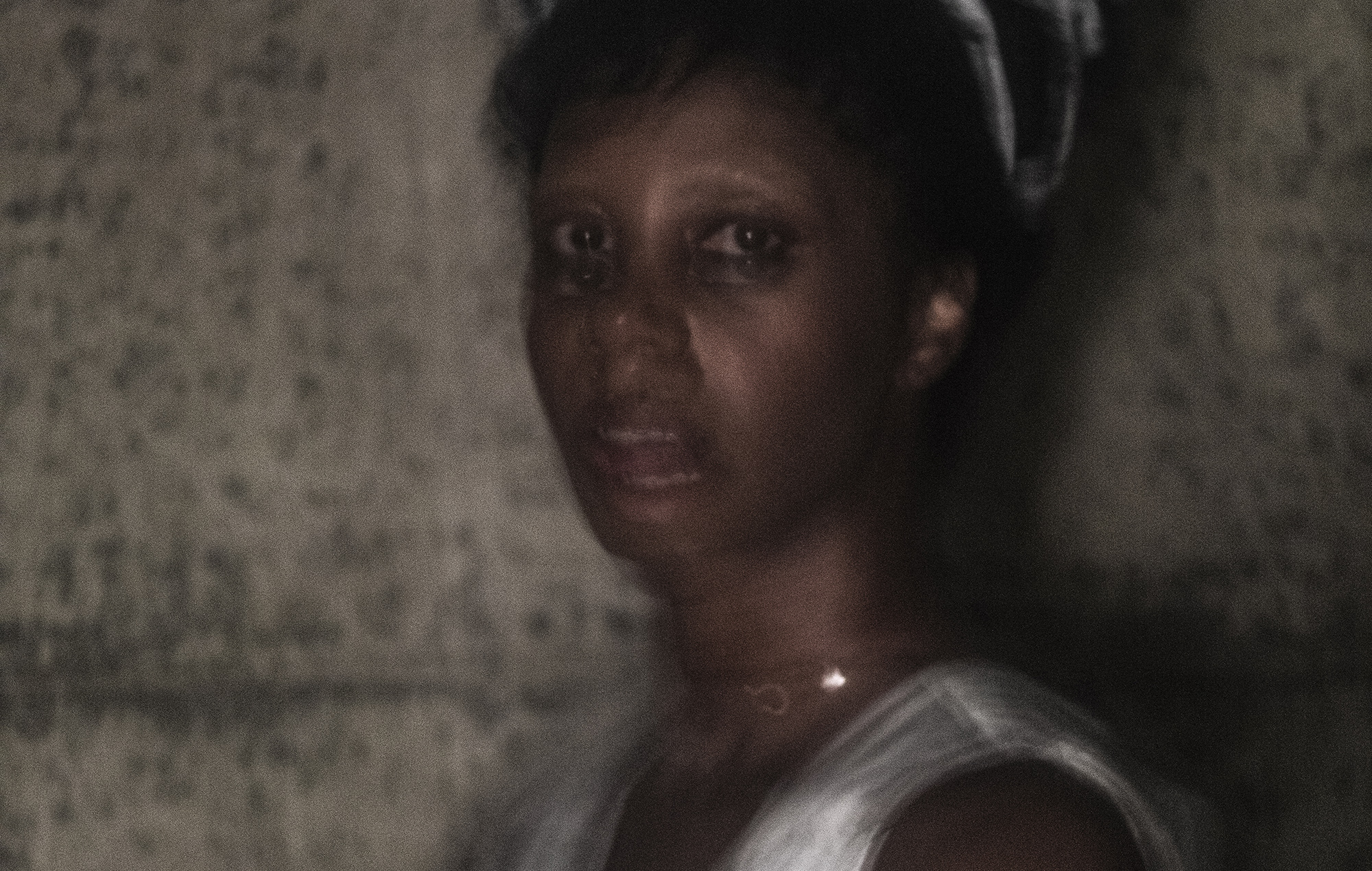 Santigold has announced a series of North American tour dates for October and November 2022, dubbed the ‘Holified’ tour.

The tour, announced last night (June 22), marks the singer-songwriter’s first tour of the continent in over three years. It will be in support of her fourth studio album (and first in six years), ‘Spirituals’, which is slated for release this coming September. Two singles have already been lifted from it: ‘High Priestess’ and ‘Ain’t Ready’.

Santigold announced the tour with a brief, succinct statement: “It’s been long. It’s been weird. Here I come.” The ‘Holified’ tour will commence in Atlanta on October 9, at the city’s Buckhead Theatre, and will conclude on November 17 at Soma in San Diego. A full list of the tour’s dates can be seen below.

The singer’s recorded output had been minimal prior to the announcement of ‘Spirituals’, appearing on only two songs following her 2018 mixtape ‘I Don’t Want: The Gold Fire Sessions’. The first was a cover of the reggae standard ‘Man Next Door’, released as part of U-Roy’s posthumous LP ‘Solid Gold U-Roy’ in 2021. In January 2022, Santigold appeared on Busy P and DJ Medhi’s collaborative single ‘MPC 2021’ alongside rapper Benjamin Epps.