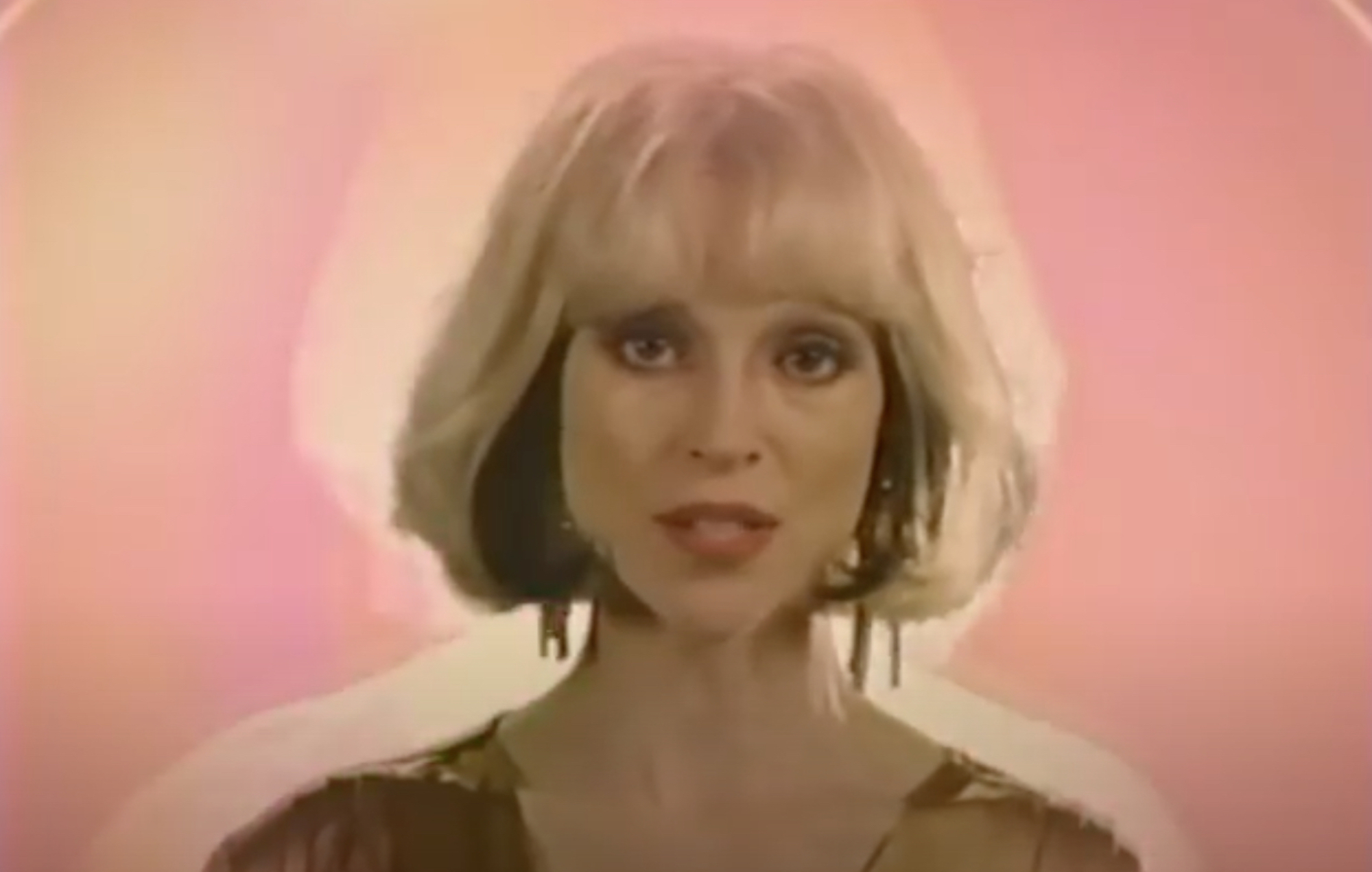 St. Vincent has shared a new video for her latest single ‘The Melting Of The Sun’ – watch it below.

The singer-songwriter (real name Annie Clark) will be releasing her sixth studio album, ‘Daddy’s Home’, on May 14 via Loma Vista. The first track released from the LP was last month’s ‘Pay Your Way In Pain’.

St. Vincent’s retro visual take on ‘The Melting Of The Sun’ is co-directed by St. Vincent and Bill Benz, paying animated tribute to the song’s lyrical icons, rendered in Schoolhouse Rock-esque style by Chris McD.

You can watch the video below:

Speaking to NME around the release of ‘Pay Your Way In Pain’, Clark explained that the LP was inspired by her father’s release from prison for white-collar crime, as well as his vinyl collection from the ’70s.

“One of the things about ‘Daddy’s Home’ is that there is a literal and autobiographical element to it, but also I’m daddy now!” Clark said. “I have shit to do, I have responsibilities and this world that I’ve created.

“I always think of the Picasso quote: ‘Art is a lie that makes us realise the truth’. These stories are things that I’ve lived and ways that I feel. It’s hard for me to parcel out what is what. I just make the world. I don’t think too much about compartmentalising it.”

During the show, St. Vincent performed ‘Pay Your Way In Pain’ and ‘The Melting Of The Sun’. The pair of performances saw Clark usher in her new era.

For ‘The Melting Of The Sun’, she performed while lounging in an armchair, backed by a full band and a trio of backing singers. The ‘Pay Your Way In Pain’ rendition then saw her losing the guitar and heading through a choreographed dance routine.

The post St. Vincent shares retro new video for second single ‘The Melting Of The Sun’ appeared first on NME.