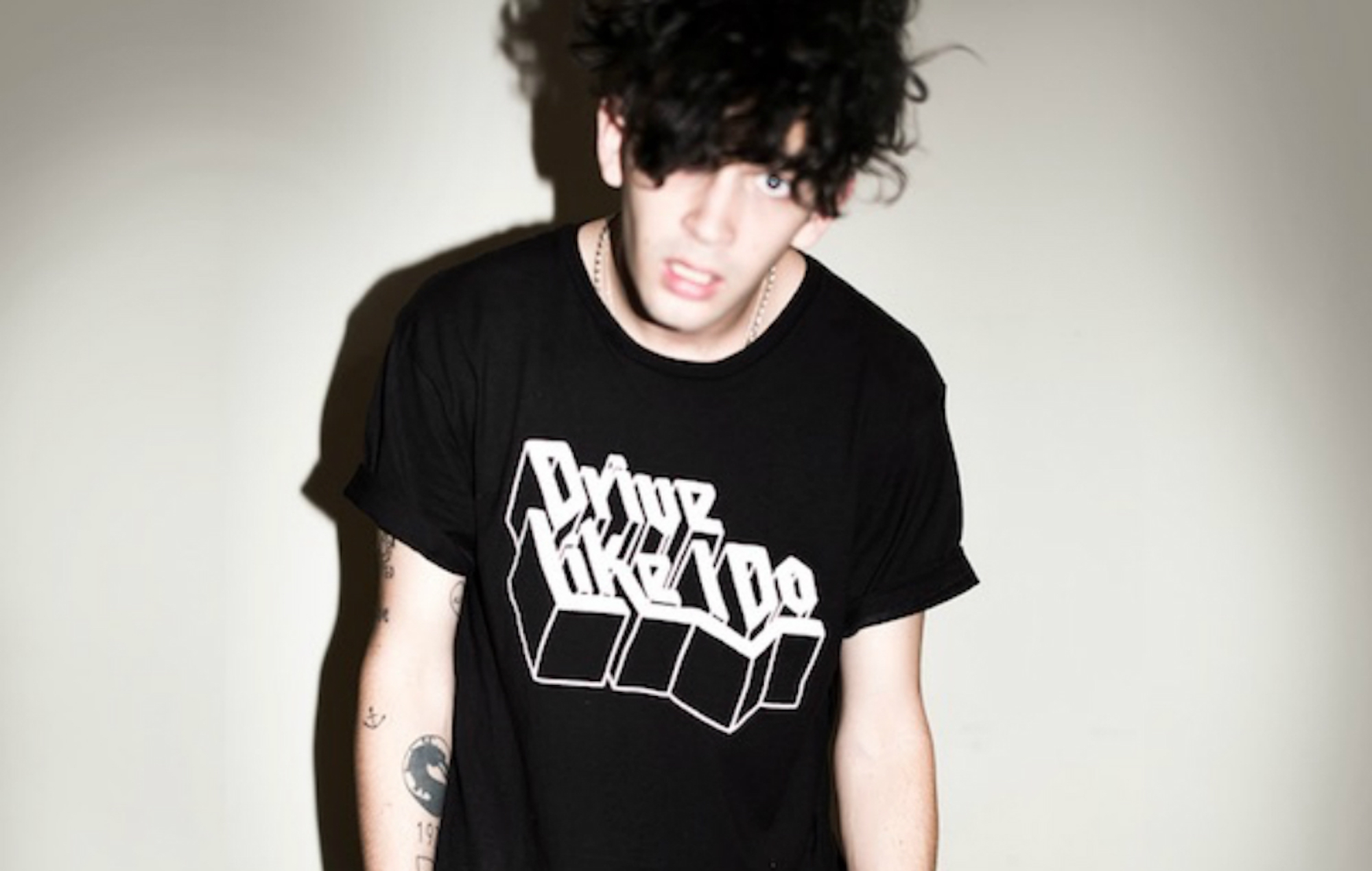 Drive Like I Do, the side-project of The 1975, have shared what appears to be a snippet of new material – check out the post below.

It comes after Matty Healy suggested in December that a full album from the group could be arriving next month, which would follow on from the ‘Scary Monsters’ EP (released last October).

Taking to Instagram this week, Drive Like I Do – who are described as a “separate entity” to The 1975 – shared an image of a country field accompanied by a clip of lo-fi acoustic music.

Fans are currently unsure as to what the post could mean, with the band providing no further information or a caption.

Healy appeared to confirm a full Drive Like I Do album was on the horizon after he shared a photo of the band performing in 2005. “we want a new DLID record,” a fan replied. Healy simply responded: “ok”.

Last May, the singer told NME that he was in the process of getting old Drive Like I Do tracks remastered. However, the songs released in 2020 (‘Scary Monsters’ and ‘Wolves’) appear to be the same as the versions shared by fans online over the years.

“I’m getting the old stuff remastered and I’m basically going to put out the first album, the album that never was released,” Healy said of his plans at the time.

“And then we’ll follow that up with a new album. There’s so much Drive Like I Do stuff that was great that there’s not even demos of, so I’m going to record those songs and put them out with the two records that do kind of technically exist in the world.”

The 1975’s latest album, ‘Notes On A Conditional Form’, was released last May.