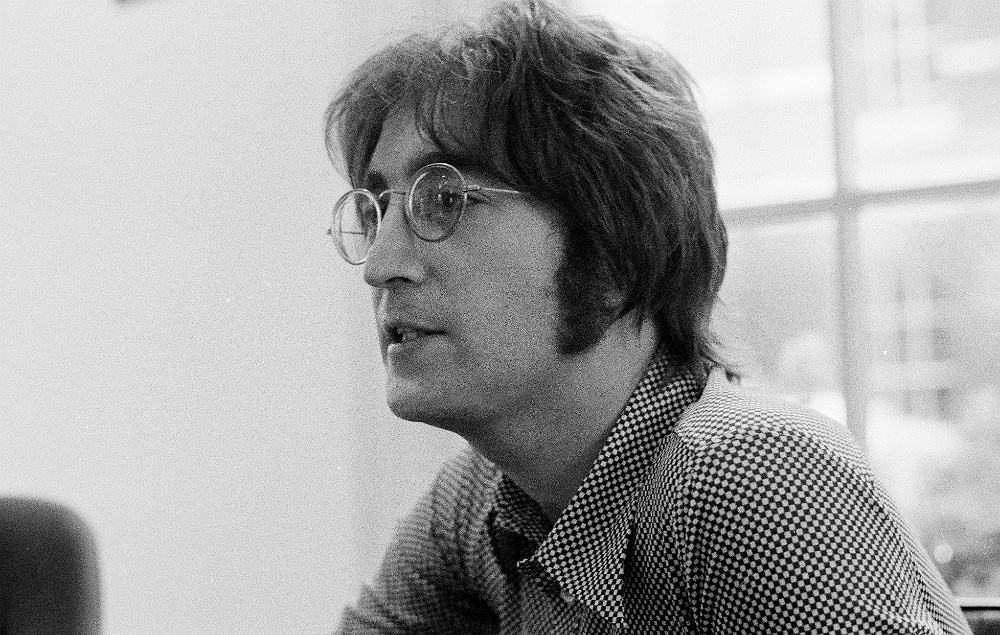 The album John Lennon signed for Mark Chapman hours before the man murdered him is being put up for auction.

Chapman asked Lennon to sign a copy of ‘Double Fantasy’, his collaborative album with partner Yoko Ono, outside The Dakota apartment building in New York on December 8, 1980. Five hours later, he fatally shot the Beatle as he returned to his home.

The signed copy was submitted as evidence in the NYPD’s investigation into Lennon’s murder. According to the listing by Goldin Auctions, police markings from the investigation appear on both the front and back of the record sleeve.

Earlier this year, Chapman apologised to Ono “for the pain that I caused to her”. “I think about it all of the time,” he said at a hearing in New York, where he was denied parole for the 11th time.

At the hearing, he said he deserved the death penalty, although that punishment was abolished in New York in 2007. He will remain behind bars for at least two more years, when he is scheduled for his next parole hearing.

On what would have been Lennon’s 80th birthday on October 9, his biographer Kenneth Womack claimed the late star would have given Donald Trump “hell” if he was still alive.

“I think in a lot of ways he would have been like David Bowie, very moved by the internet,” he said. “He would be an influencer in that way… he’d be right there on Twitter giving Trump hell.”