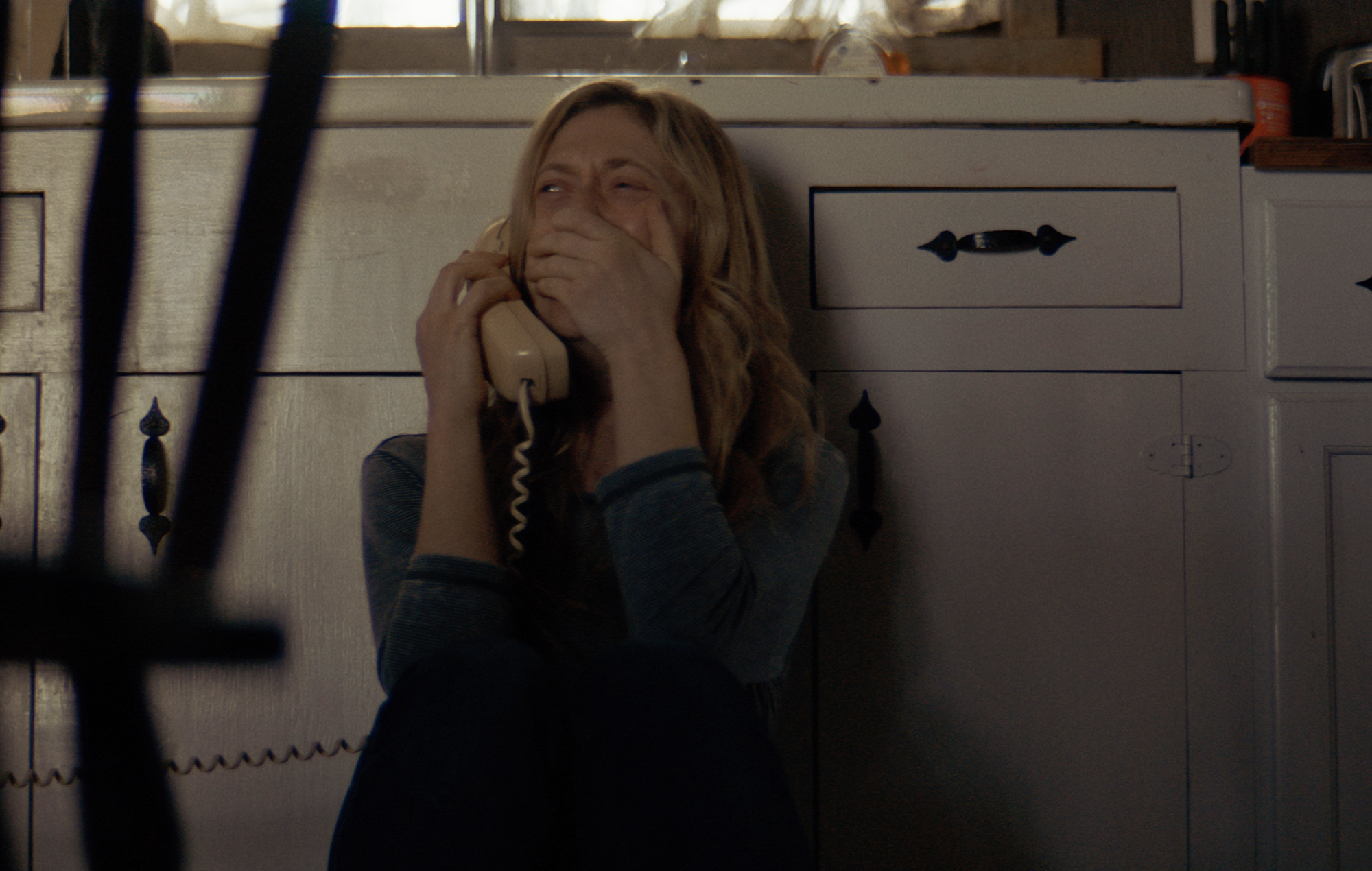 What is it about America’s rural South that cuts such a perfect backdrop for a horror film? The Dark and the Wicked, streaming on horror service Shudder this week, is set in just such a locale, oozing with quiet menace and tense, Bible Belt repression.

We’re on a run down farm – the kind with an old, wooden mill and a tumbledown barn that’s withstood a tornado or two; the kind that’s also host to an unseen evil preying on the elderly farmers – a vacantly withdrawn matriarch and dying patriarch – and their two oddly distant children. And that, plot-wise, is about it. The rest is just hinted at, from the stiff brother-sister relationship to the nature of the evil besieging the family. The film instead plays out, day by day, in an unsettling series of tableaux presenting excruciating events, death and self-mutilation.

We’re used to watching horror films where the realisation of a situation offers salvation – figure out what the ghost wants, or discover how to exorcise the demon via some ancient tome bound in human skin, and bang, the evil’s gone. The Dark and the Wicked offers no such exit plan. We don’t know why the old couple have been targeted, we don’t know what the entity is and there isn’t the family unity required for good to win out. We therefore witness a completely futile situation progressing towards inevitable, horrible tragedy. If you hold by the principle that horror films reflect their times, The Dark and the Wicked is therefore pretty apt viewing for ‘Quarantine Three’ – everything’s equally bleak and there ain’t even a vaccine for demons.

You wonder if the movie is a metaphor for that stage in life we all inevitably have to face up to: the death of parents. You might read the mother’s (Julie Oliver-Touchstone’s) behaviour as echoing that of someone with Alzheimer’s – unpredictable and unfathomable, and cold, too – while the father’s (Michael Zagst’s) sickness is a different kind of hell – he’s alive but incapable of anything but breathing. Meanwhile, The Dark And The Wicked’s body-mutilation horror is always carried out by the individual on themselves, whether that’s making ‘fingers julienne’ on the farmhouse kitchen worktop or doing knit one/pearl one/stab one with a set of knitting needles. It’s often not made clear what’s real and what’s happening in the darkness of the tortured mind.

Today’s most forward-thinking horror filmmakers have brought a new set of tricks to the genre: chapter cards spelling out an inexorable, chronological descent into the abyss, discordant music, understated colour palettes and completely linear storytelling that nudges you towards terror. For now, it feels fresh, and happily, The Dark and the Wicked subscribes to another tenet of the new movement: quality is king. It shouldn’t need to be said but, in the horror genre, it does.