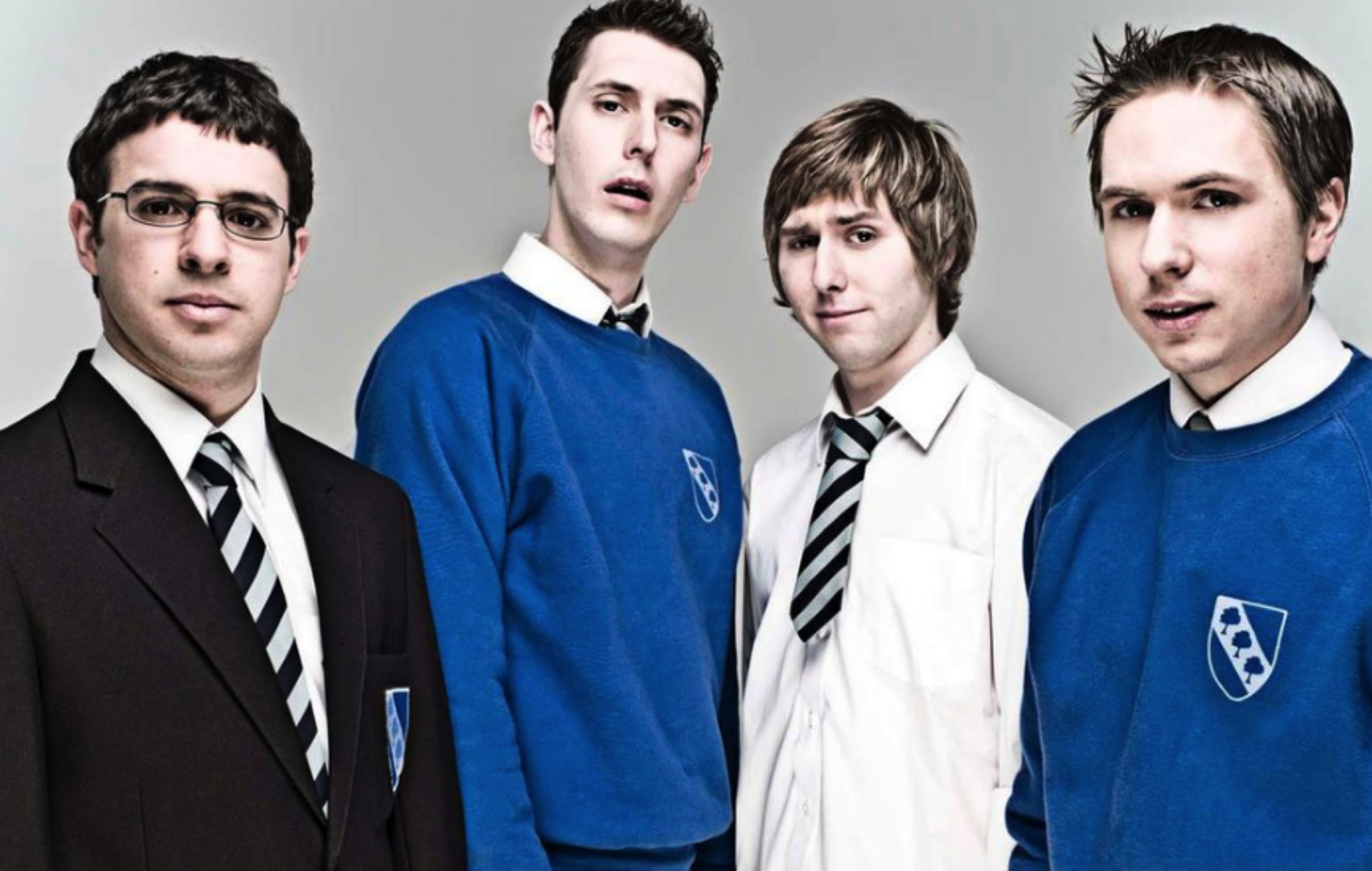 Harrison, who played Neil in the Channel 4 comedy series, reflected on the show’s legacy in a new interview.

“It’s weird because you think, well I don’t think I’ve given the world anything great,” Harrison said on the Distraction Pieces podcast in reference to dialogue in the show.

“It’s like the word ‘clunge’. Or people shouting ‘bus wankers’ at people standing at bus stops.”

He added: “I’d kind of rather people didn’t do that. It doesn’t feel like the nicest or the best thing in the world to have contributed to.”

In a recent interview with NME, Harrison’s co-star Simon Bird, who played Will in The Inbetweeners, explained that the core cast has been trying to escape their roles in their later careers.

“My career [depends on] being able to wriggle free of being Will from The Inbetweeners. I’ve been trying to escape his shadow,” he said.

“The need to [escape our characters] has become apparent to all four of us [in The Inbetweeners] over time. When the films came out and they were hits, we all hoped they would lead to new opportunities for us.”

He continued: “The reality is there’s not much comedy made in this country. If you’re associated with a big role, I can understand why the makers of other series wouldn’t want you.

“You’re bringing baggage with you and they’re trying to create new characters. It makes total sense…”