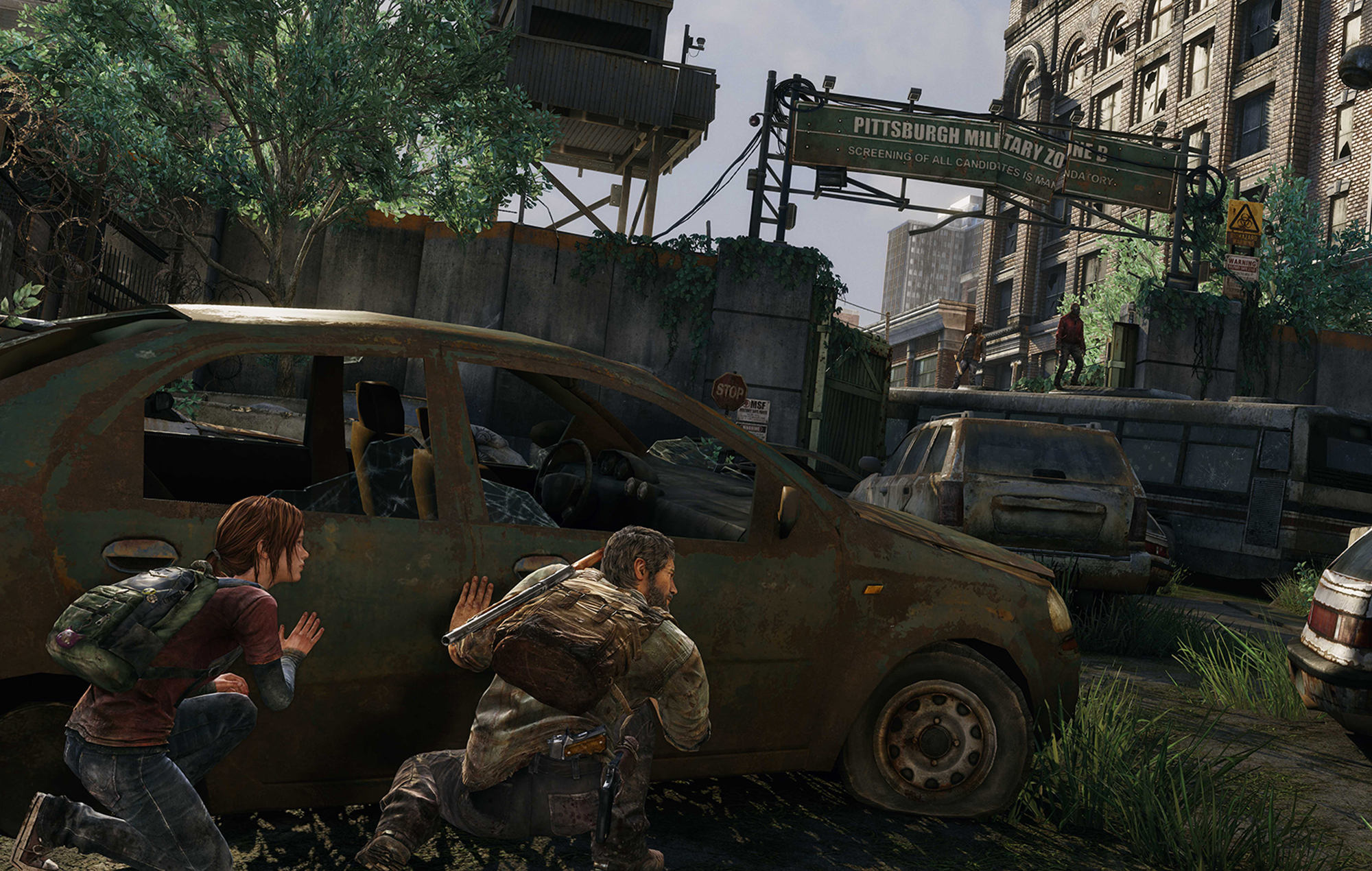 HBO has greenlit their in-development TV adaptation of Naughty Dog’s popular game franchise, The Last Of Us.

Read More: The Last Of Us Part II is a masterclass in character assassination – and that’s a good thing

Chernobyl’s Craig Mazin has been brought on as a writer, alongside The Last Of Us director Neil Druckmann, with Carolyn Strauss (Game Of Thrones, Chernobyl) on producing duties.

HBO, Sony Pictures TV, as well as PlayStation Productions, Word Games and Naughty Dog are the teams coming together to make the production a reality.

The show’s official synopsis seems to have confirmed that it will be adapting the plot for the first game.

“The story takes place twenty years after modern civilization has been destroyed,” the description reads. “Joel, a hardened survivor, is hired to smuggle Ellie, a 14-year-old girl, out of an oppressive quarantine zone. What starts as a small job soon becomes a brutal, heartbreaking journey, as they both must traverse across the U.S. and depend on each other for survival.”

The Last Of Us is a critically acclaimed franchise, with its sequel leading nominations at this year’s Game Awards.

Whilst many prior adaptations of games have struggled critically, HBO are confident that they have a success story on their hands.

Programming executive vice president Francesca Orsi said: “Craig and Neil are visionaries in a league of their own. With them at the helm alongside the incomparable Carolyn Strauss, this series is sure to resonate with both die-hard fans of The Last Of Us games and newcomers to this genre-defining saga.”

There are hints of future Sony franchise adaptations coming in the future also, with Sony Pictures TV Studios president Jeff Frost and PlayStation Productions head Asad Qizilbash saying: “PlayStation’s innovative storytelling and ingenuity is a natural complement to Sony Pictures TV’s creative focus. Our collaboration is a great example of our ‘One Sony’ philosophy at work. We look forward to developing even more iconic game IP in the future.”

Details on the TV adaptation of The Last Of Us, such as casting and number of episodes, are currently unavailable, although in the past Troy Baker, who plays the main character Joel, has suggested that Josh Brolin would be a “knockout choice” for the character.

The post ‘The Last of Us’ TV adaptation coming to HBO in 2021 appeared first on NME Music News, Reviews, Videos, Galleries, Tickets and Blogs | NME.COM.