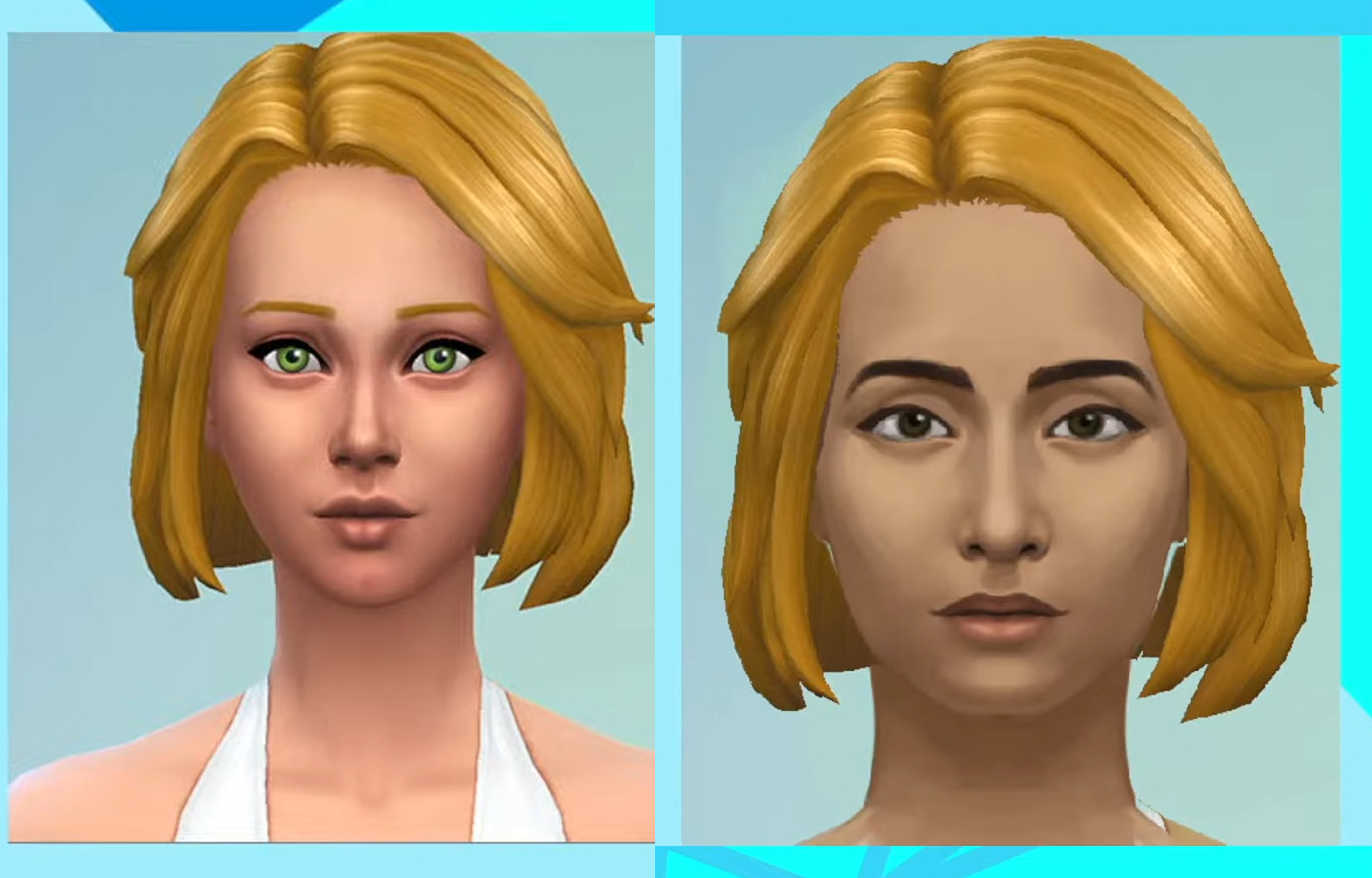 EA has revealed the first concept images of several Sims 4 characters who will receive appearance overhauls.

During a developer livestream earlier this week (November 23) which showcased The Sims 4‘s upcoming Kit, Neighborhood Stories, a new look at the game’s NPCs were also revealed – as reported by PC Gamer.

SimGuruRusskii went on to present several images of characters who will get an appearance overhaul when the update drops, including Mortimer Goth, Bella Goth, Dina Caliente, and Nina Caliente.

The comparison shots for each character show that they will each get a more realistic look, with slightly older features for the adult characters. Mortimer Goth, for example, will get a new moustache, to make him look “a little bit more refined, a little bit more elegant.”

Other characters like Bella Goth will get a change of skin tone to better reflect her earlier game appearances, while Dina and Nina Caliente will also be getting the same.

“In Dina’s lore, she’s supposed to be kind of like, the concept between Spanish and Middle Eastern Arabic… We want to adjust her to be true to her story and her ethnicity, so we have concepted new facial features, which you know, nose, eyelashes, eyes, a new mouth and jawline.”

SimGuruRusskii also said the team is exploring a new hair colour for Dina and as well as new default outfits. Nina will also share the same adjustable features as her sister, Dina.

The upcoming Neighbourhood Stories kit is described as “a set of gameplay moments that all revolve around a single purpose: bring more life to Neighbor Sims that live outside the active household.”

The latest update is set to release on November 30.

In other news, a former BioWare developer has explained why he’s concerned about the idea of a Mass Effect TV series, and how it will divide fans.