The Weeknd pays homage to ‘E.T.’ and ‘Stranger Things’ in new video for ‘Starboy’ track, ‘Die For... 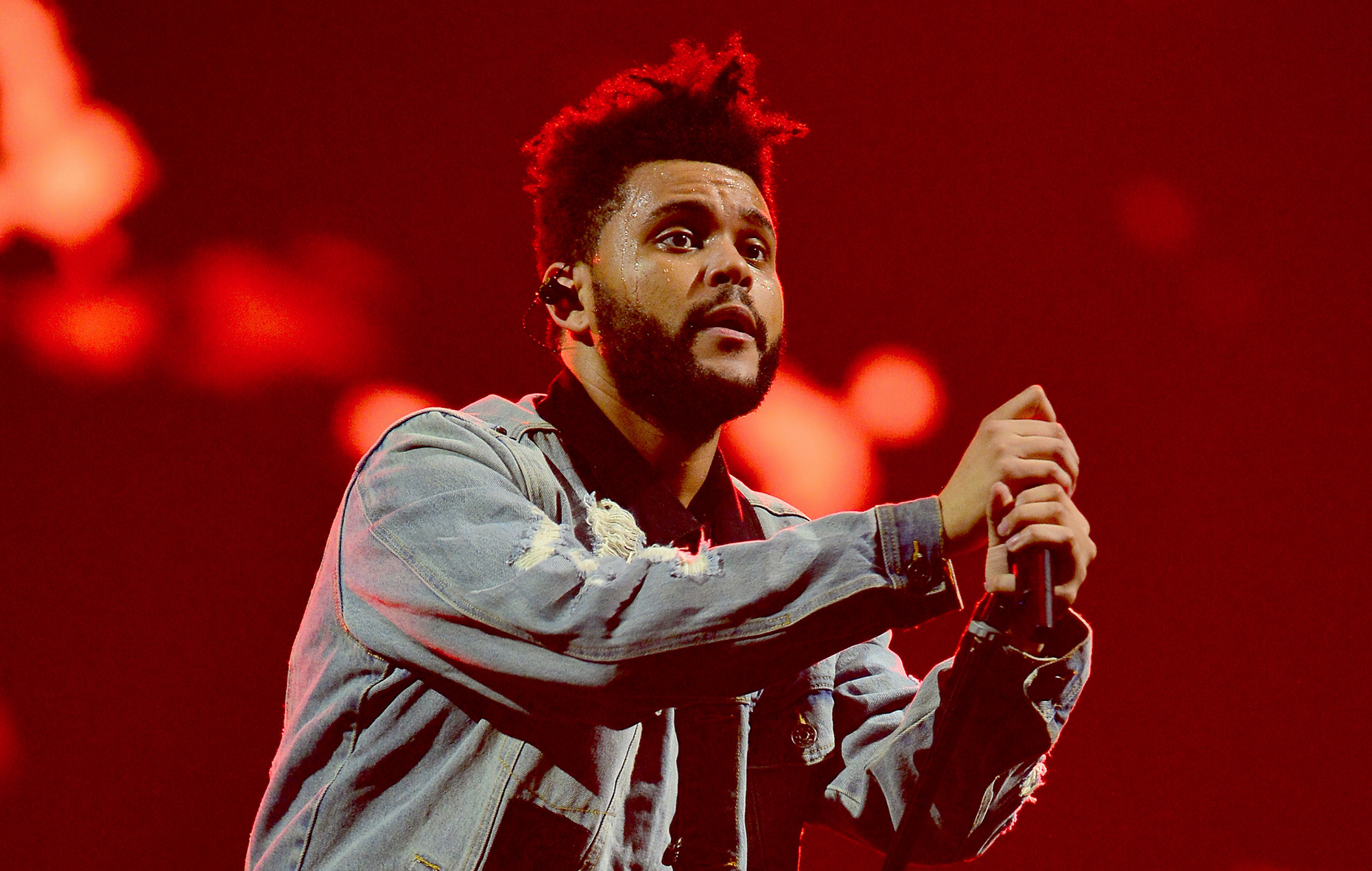 The Weeknd has dropped a music video for ‘Die For You’, taken from his blockbuster 2016 album ‘Starboy’.

The music video arrived today (November 25) on YouTube. In a distinct homage to the sci-fi film E.T. The Extra-Terrestrial and Netflix show Stranger Things, a young boy resembling The Weeknd – real name Abel Tesfaye – hides out in a garden shed, only to be found by one of the home’s residents, a young girl.

After the two connect, it’s learned that the boy is a telekinetic being on the run from government officials. They later discover his location, leading to a dramatic face-off.

Watch the music video for ‘Die For You’, directed by Christian Breslauer, below.

The music video arrives as part of Tesfaye’s five-year anniversary celebrations of ‘Starboy’ . The artist has also announced a limited-edition collection of streetwear merchandise with Los Angeles-based brand Seventh Heaven.

All jackets will feature a large padded 3D cross detail on the back, resembling the “Starboy cross” imagery that was prevalent in the album’s art direction.

The collection will drop at 8pm tonight UK time, exclusively on The Weeknd’s official store. Complex reports that the items will range between US$75 to $800 in price.

Yesterday, it was revealed that Tesfaye’s 2020 hit single ‘Blinding Lights’ is now the biggest US Hot 100 song of all time, unseating Chubby Checker’s ‘The Twist’.

Meanwhile, the HBO drama series The Idol – which Tesfaye has co-written and will executive produce –  was recently given the green light with Troye Sivan, among other actors, joining its cast.

The post The Weeknd pays homage to ‘E.T.’ and ‘Stranger Things’ in new video for ‘Starboy’ track, ‘Die For You’ appeared first on NME.